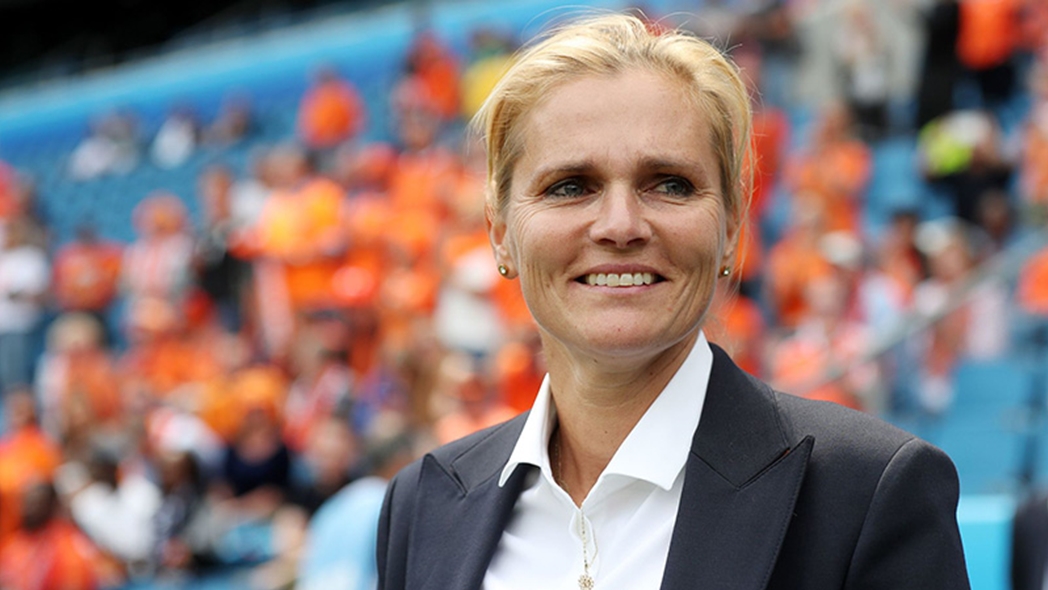 Sarina Wiegman has been in charge of Netherlands Women since early 2017, and will start with England in 2021

We're delighted to announce the appointment of Sarina Wiegman as the next head coach of England Women, succeeding Phil Neville at the end of his term.

She will take charge in September 2021 after honouring her commitment to the Netherlands FA to lead their Olympic campaign next summer.

Wiegman’s first major tournament with the Lionesses will be the prestigious home UEFA Women’s EURO, to be played in stadia across England in July 2022.

She successfully led the Netherlands to a UEFA Women’s EURO victory as the host nation in 2017 and was named Best FIFA Women’s Coach in the same year, before guiding them to the final of the FIFA Women’s World Cup in 2019. 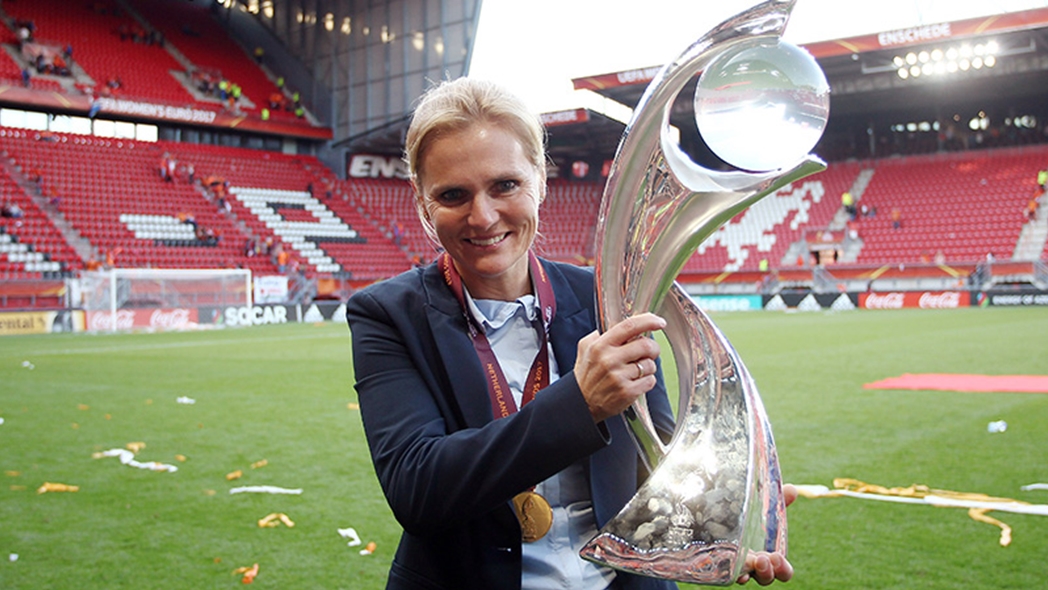 As a midfielder, Wiegman gained 104 caps for her country and captained the national side during an impressive playing career.

In 2007 she was appointed manager of ADO Den Haag Women before becoming Netherlands Women assistant coach in 2014, then head coach in January 2017. She successfully propelled her home nation to third in the FIFA world rankings and is widely regarded as one of the best international coaches in the women’s game.

Neville will continue to lead the Lionesses until the end of his term in July 2021 and we've been particularly impressed with his continued commitment and hard work during this period of transition.

We will now renew our dialogue with the home nations in respect of the postponed Tokyo Olympics to take place in July 2021, as well as the 2024 Games, and a decision on the head coach for Team GB next year will be announced in due course.

“I’m delighted and honoured to join England Women next year," said Wiegman on her appointment.

"England is the cradle of football and the major developments in women’s football globally over recent years have been led by the FA. I’m very much looking forward to contributing my experience and expertise to this ambitious team.

“The ride with the ‘Oranje Lionesses’ has been amazing so far, but we haven’t reached our final destination yet. There are two more goals: qualifying for the UEFA Women's EURO in 2022 and challenging at the Olympics next summer. That would be a fitting completion for me of everything we've strived to achieve in women’s football in my home country.

“I'm extremely excited by the prospect of leading England Women in the future, but for now I am 100 per cent focused on Oranje. I will do my utmost to add another chapter to their remarkable journey before making my next step.”

Our CEO Mark Bullingham added: "We're thrilled to have secured Sarina to lead the Lionesses until 2025. She was the outstanding candidate from a very strong field.

"Having won a home EURO in 2017 and leading the Netherlands to the final of the FIFA Women’s World Cup last year, she's a proven winner and we're confident she can take England to the next level, giving us the best possible opportunity of achieving our ambition to win a major tournament." 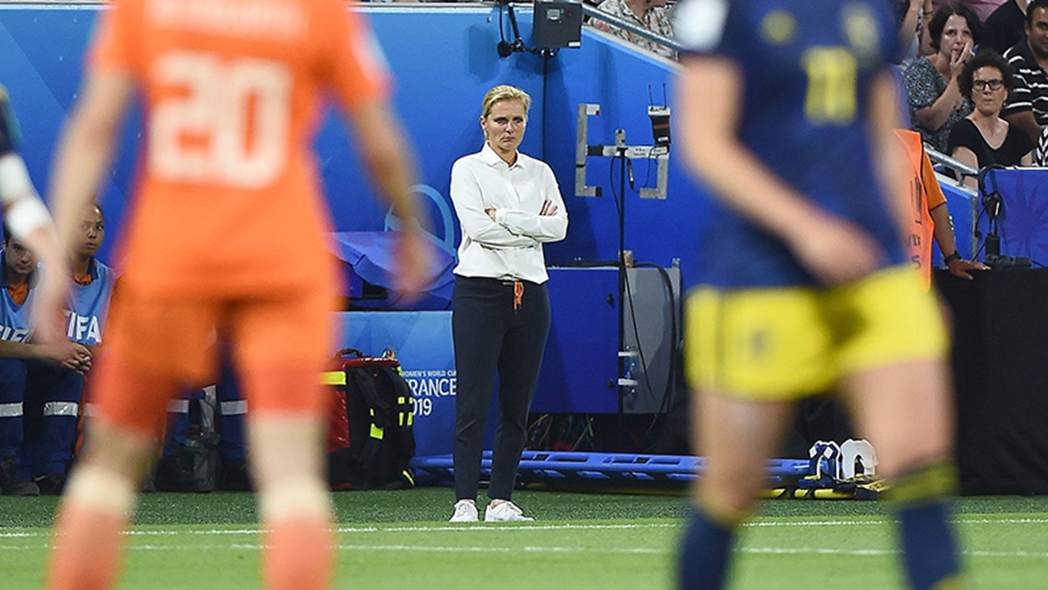 And our director of women’s football Sue Campbell added: “It speaks volumes for the progress of England Women over recent years and the bold ambitions we have for the future that we had so many world-class candidates apply for the role.

“Sarina was our number one choice. She's the perfect cultural fit for us, which is crucially important in building a winning team. Her technical expertise, leadership skills and winning mentality is hugely impressive.

“I am confident that together with our incredible support staff and ambitious, talented playing squad she can help us achieve the international success we are striving for.

"Sarina will also be a great ambassador for the The FA and the women’s game in England, sharing our desire to inspire the next generation of English players, coaches, administrators and supporters.”