Sarah Hughes is a member of the FA’s inclusion advisory board and the chief executive of Centre for Mental Health. As we celebrate Black History Month 2021, she writes about her own icons and influences as well as the importance of mental health awareness 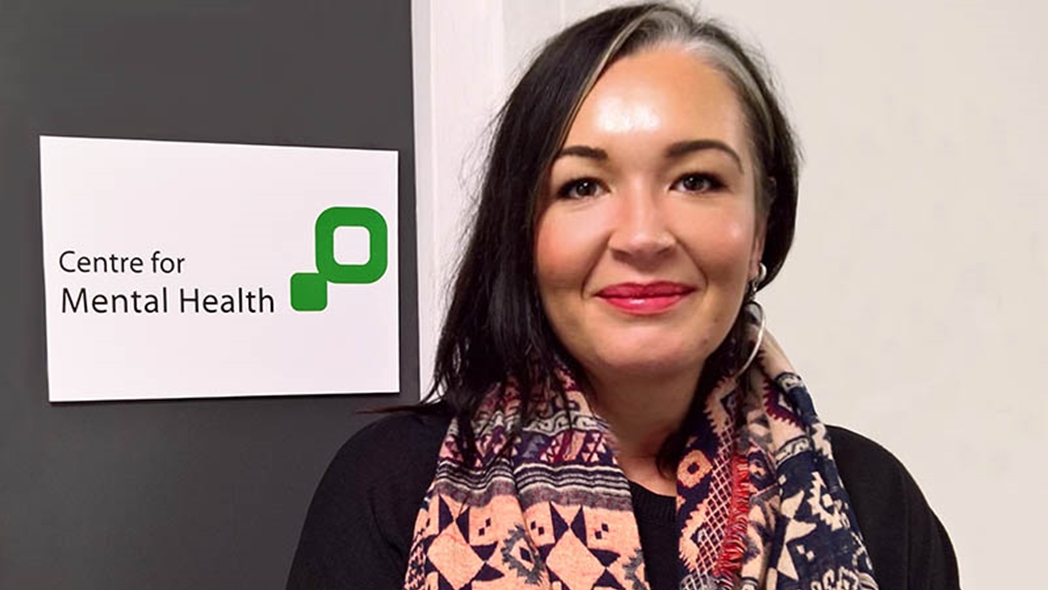 I joined the Inclusion Advisory Board at the FA in January 2020 and it was just an amazing opportunity for me.

I’m super proud to support the FA in their inclusion ambitions because I’ve always known the value of football to people and communities and that it is something quite incredible. Of course, back in those early days of 2020 none of us knew that some of the biggest challenges were to come.

The global pandemic and then the murder of George Floyd brought to the fore the deep and enduring issues of inequality. It was no secret that these issues were already significant, but now the evidence is there for all to see and there is no hiding from this uncomfortable truth, so stark have been people’s experiences.

But Black History Month gives us a chance to reflect and celebrate the contribution of so many people to our lives today.

My family are lifelong Arsenal fans and indeed Ian Wright is an icon in my house, he’s an important person in terms of football history and has spoken up for many of the issues I also care about such as racism and its impact on mental health and I think a lot of football fans respect him. Maybe I’ll get to meet him one day! 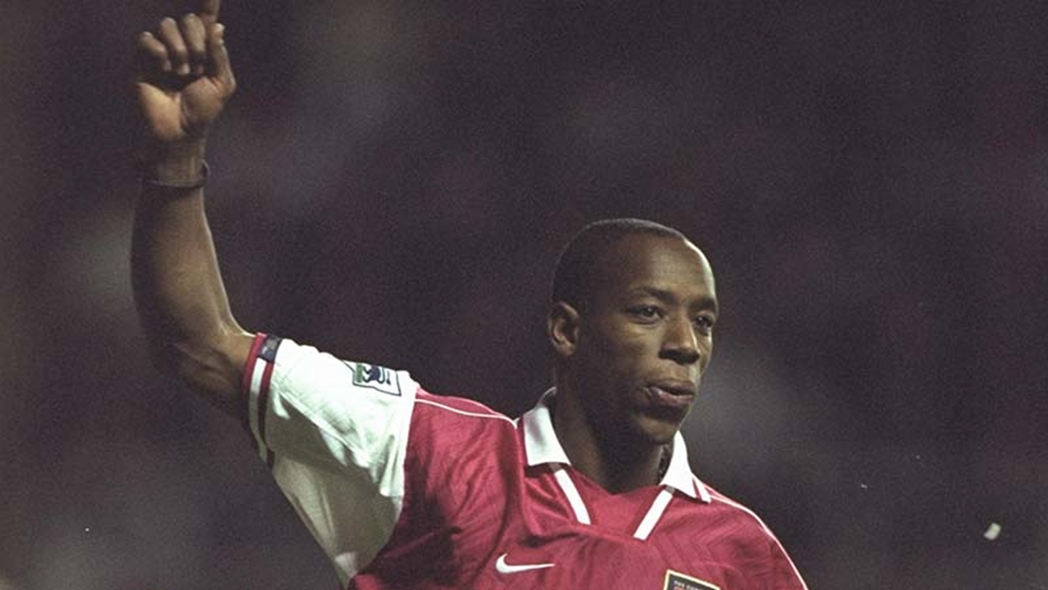 I must also mention Clarke Carlisle who was the first professional footballer I met and who blew me away with his ability to convey the importance of looking after your mental health, way before anyone else was doing it.

I’ve been luckily influenced over the years by many Black icons across public life.

I was very fortunate to grow up in a house where music was celebrated, listening to old school soul music was a big part of my childhood, particularly artists such Sade and Janet Kay played loud.

My mum also made sure that I read far and wide and so one of my most influential authors is Audre Lorde, an American writer, feminist and activist. She taught me about intersectional feminism and why it was important to move away from a westernised perspective of female experiences and think more broadly about women’s rights. She is still very important to us today, iconic, a legend.

From a family perspective, my grandmother Ethel first came to this country from South Africa in the late 1940s. She was the first woman from a historically underrepresented ethnic community on a deprived Glasgow housing estate and went on to have seven children.

Sadly, her husband died not long after she’d had her last child. She was often misunderstood culturally and our family experienced discrimination and racism. I always knew she had to work hard to fit in and so I had a deep sense of the way adversity truly affects people, she will forever be an inspiration to me.

These experiences shaped my life and understanding about what racism and discrimination does to people and led me to work in civil society. I’ve carried these principles into my career in mental health, spanning over 30 years, which has led to my day job as CEO of Centre for Mental Health. 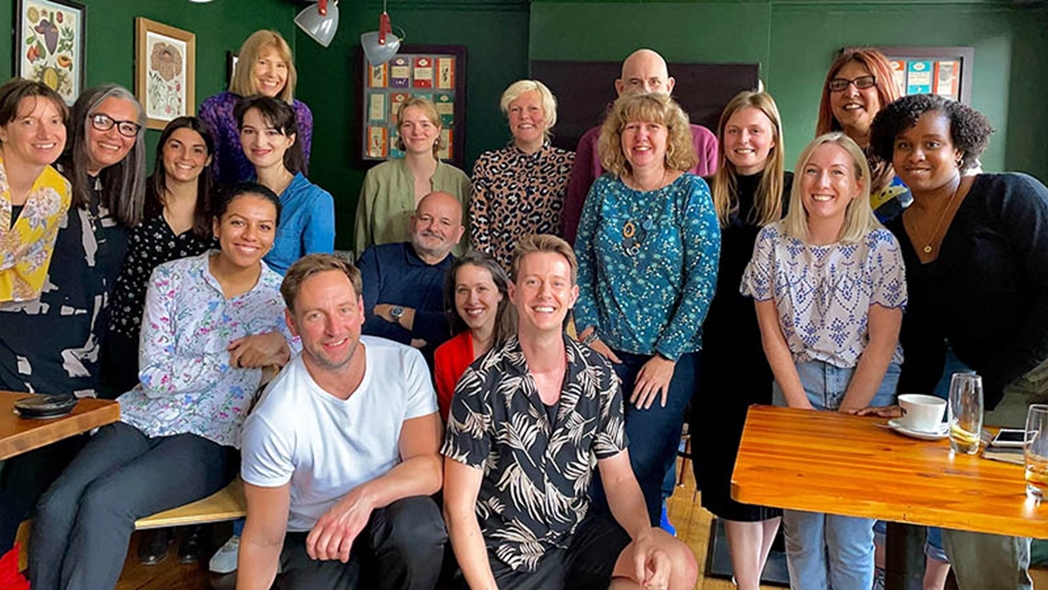 Sarah is CEO for Centre for Mental Health

We’ve focused for many years on researching the harmful psychological impact racism has on individuals, families and communities. There are some challenging statistics on the impact on mental health including that:-

• People from historically underrepresented ethnic communities living in the UK are more likely than white people to be diagnosed with a serious mental illness (Centre for Mental Health, 2013)

• Black people in England and Wales are four times more likely to be detained under the Mental Health Act (NHS Digital, 2020)

• In England and Wales, two out of five children in custody are from historically underrepresented ethnic backgrounds, and more than a third have a diagnosed mental health problem (Ministry of Justice, 2016).

But what does this mean in real terms? How does this affect people’s lives?

• Racism is toxic to mental health. Whether it’s experiencing direct abuse in the playground or in the street, or being treated less well at school or work, racism harms people’s health.

• The accumulation of ongoing racist abuse and discrimination builds up during people’s lives. Small scale and subtle racism erodes wellbeing over time.

• For many people from historically underrepresented ethnic communities, racism is an everyday experience. Experiencing and anticipating aggression, suspicion and maltreatment eats away at your ability to get on with life.

We can all take steps to fight racism. We can all take responsibility for making our country safer and fairer to live, work and play in. It’s not easy but the England senior men’s and women’s teams have shown what standing together against racism can achieve.

Now, we need to look deeper at how tackling racism in its many forms can help to bring about better mental health for all of us.

We must resist the temptation to continually ask people from historically underrepresented ethnic communities to bear the burden of racism. It’s not a question of building their resilience, it’s about eradicating racism from all walks of life.

Our shared mental health depends on it.