Jehmeil Lemonius is a grassroots player and captain of Stonewall FC and also works in our diversity and inclusion team. With Pride Month underway in June, he writes about what the movement means to him... 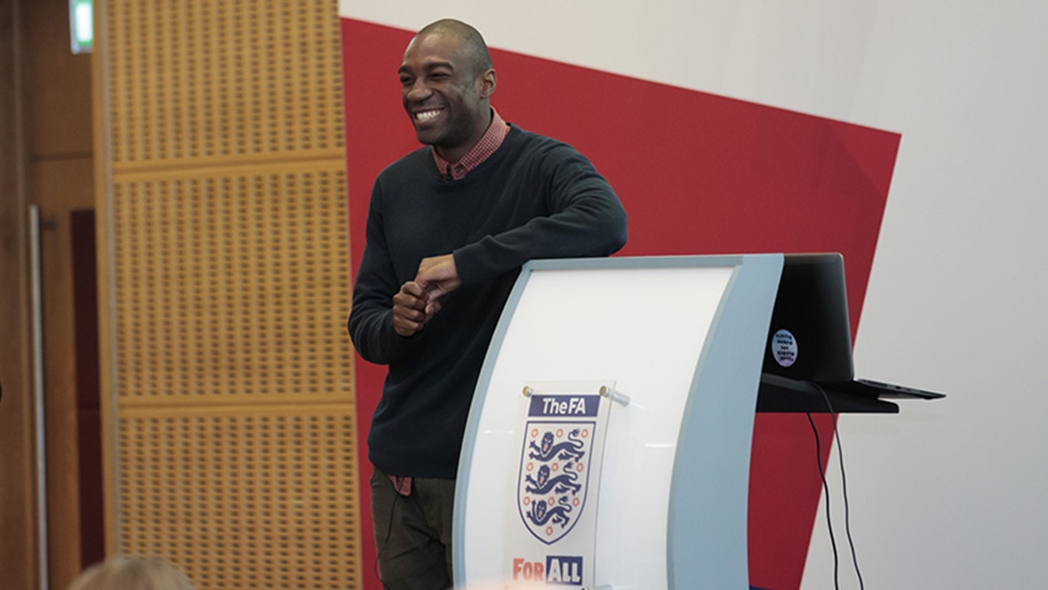 Jay Lemonius plays for Stonewall and is a staff member at the FA.

We all remember the first experience we had when we found a passion, or that first sense of belonging.

Growing up in inner city London, football is all we did outside of school (and inside school for that matter). It was an outlet, a way of staying out of trouble, and the older I get the more I realise how positively it impacted my mental health.

Even while it facilitated all these things, the older I got the more I felt at odds with that belonging that felt so real to me in my early teens.

When you realise you are different, it’s impossible to escape that fact. Whether you like it or not, you are constantly reminded of it, not just by others, but even by yourself.

When this feeling invades what you once considered your safe space, your space of belonging, what you are then left with is a mammoth reconciliation project.

Every LGBT+ person’s journey through football is different, and for me, as difficult as it was, both my ability and my gender expression allowed me to explore that journey for the most part under my own terms.

Another big part of my reconciliation was discovering others who were similar to me, others who had battled some of the same inner turmoil that I had. I found this through LGBT+ football.

I play for and captain Stonewall FC, the world’s most successful LGBT+ football club. But there are many other clubs like Stonewall FC that have come to prominence over the last 30 years, and they exist to provide a safe space for LGBT+ people and allies to play football. 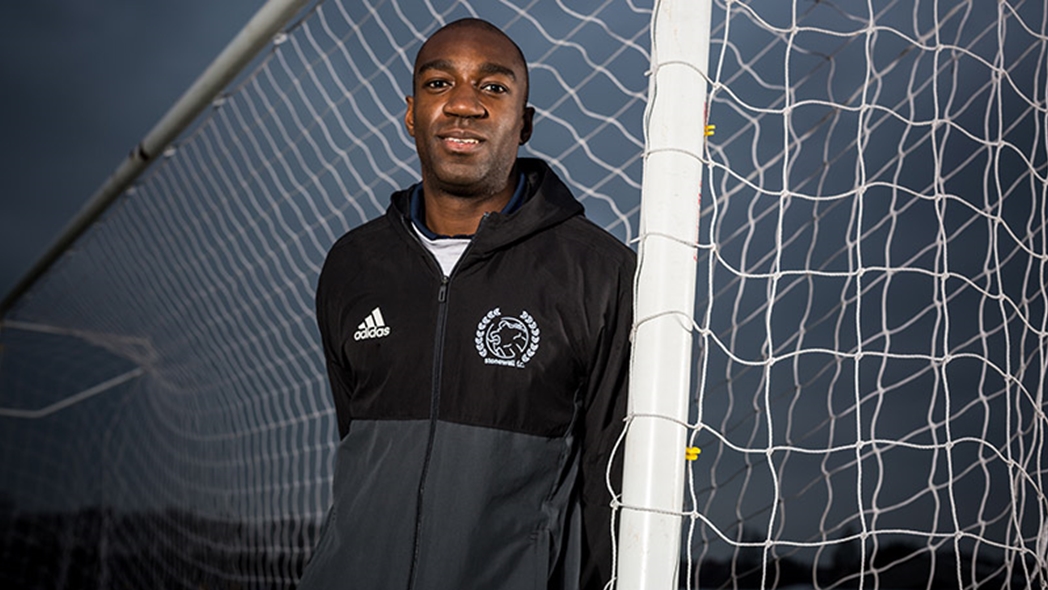 Pride gives me a great opportunity to recognise the gift and the privilege that I have received through the game.

I’ve now been at the club three years, and I look back on the positive impact this has had on me, and what performing in an inclusive environment has had on my overall wellbeing.

On the pitch I’ve became more vocal, I feel safe and able to be my authentic self and am also able to consistently build stronger relationships. This effect stretches beyond the game and positively impacts me in everyday life. I feel lucky to have found a space where I am celebrated and not just accepted.

LGBT+ people truly are everywhere in our game. Gone are the myths that 'they don’t like or play football'. Visibility is higher now more than ever. You only have to look at match days at Wembley to see ‘Three Lions Pride’, who are the official England LGBT+ supporters’ group, and they attend games regularly and proudly.

I mention these themes, because to me these are exactly what Pride is about - it’s about celebrating the past and the present. It’s about providing really important visibility, visibility that I desperately needed growing up.

However, most importantly it serves as a staunch reminder that while we have made positive gains with rights of a lot of LGBT+ people, those benefits aren’t felt throughout the community. 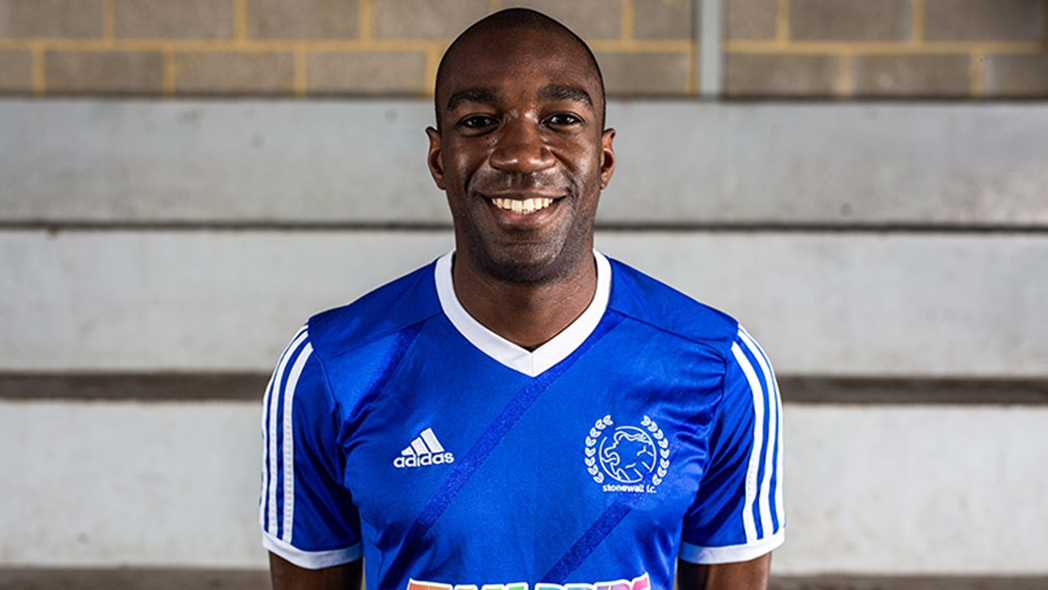 I’ve been at Stonewall for three years, and I look back on the positive impact this has had on me.

We still have trans rights and identities being ‘debated’, and we still have LGBT+ people of colour simultaneously suffering from both HBT-phobia and racial injustices.

As we launch into Pride Month this year, people are taking to the streets to demonstrate against injustices happening around the world, and it’s important for us to never forget that Pride itself started as a protest.

I take pride in where I grew up, my upbringing, my successes and who I choose to partner. To me, Pride isn’t just about celebrating being LGBT, it’s about being black, working class and LGBT, and what those elements of my identity has allowed for me.

Finally, Pride gives me a great opportunity to recognise the gift and the privilege that I have received through the game and ensuring that this experience is accessible for all.