“If you don’t mix with people from different backgrounds there’s no reason why you would understand their culture. I couldn’t tell you much about Inuit people, I’ve never known any, our paths have never crossed. ”

Kim, helped launch a reciprocal mentoring programme in 2014. This two-way approach builds on traditional mentoring. A colleague who differs from the stereotypical white male, whether by being female, from a different ethnic background, LGBT or disabled, partners up with a senior manager. Together they explore cultural barriers in the organisation and start breaking them down.

It provides a structure and permission to have conversations that political correctness makes us wary of. Kim says it’s not about tackling deliberate discrimination, but developing mutual understanding because our differences make us stronger.

“ Being a British woman of West Indian descent is not just about the colour of my skin. It goes deeper. We’re sometimes seen as being aggressive or abrupt because in our culture women are direct and our facial expressions will often show our reactions very clearly! That’s not being rude, that’s normal in our upbringing. I’d often wondered how much our senior managers from other cultures understood about these things. ”

Larry, a director at Nationwide, was Kim’s reciprocal mentoring partner. The programme suggests that people will meet, perhaps monthly, for a year. Larry and Kim found they had so much to talk about, they continued meeting for nearly two years and remain friends now.

Larry explained, “On the face of it, we were quite different but our shared life-values quickly became apparent.” This led to an unexpected turning point for him personally.

“ For 25 years of my career I’d let everyone assume that I was Anglo-Italian. I am, but there’s more to it.”

"My paternal grandfather was Sri Lankan and my two brothers are quite dark-skinned. Growing up in an affluent, predominantly white English town, they suffered racist abuse and barriers. Having seen them go through this, I was anxious to fit in and my paler complexion allowed me to do so unquestioned.

“Talking to Kim and reassuring her that people in the office saw her as Kim, the person, not as a black woman, she rightly asked me why I was so private about my Asian ethnicity. I realised then that my concerns were based on experiences from the 1970s and that the world has moved on. I now openly describe myself as mixed-race.”

Nationwide has also rolled out a programme of training on Unconscious Bias, to make colleagues aware of the biases that creep into decision-making from our experiences and background, and suggest methods for rebalancing our thinking. And this film is being used to shine a light on the hurt caused by ‘micro-aggression’, those ‘jokey’ comments that mask a damaging attitude.

Nationwide believe in strength in diversity as seen here where Colleagues of Nationwide's Scottish based branch were at the Edinburgh Pride 2018 event last week! 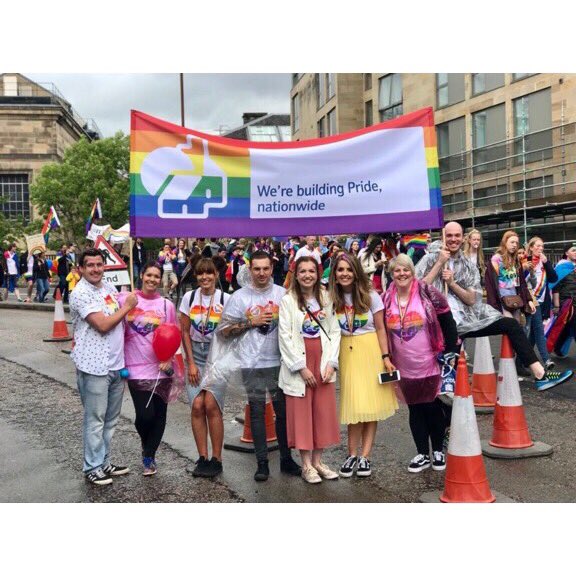 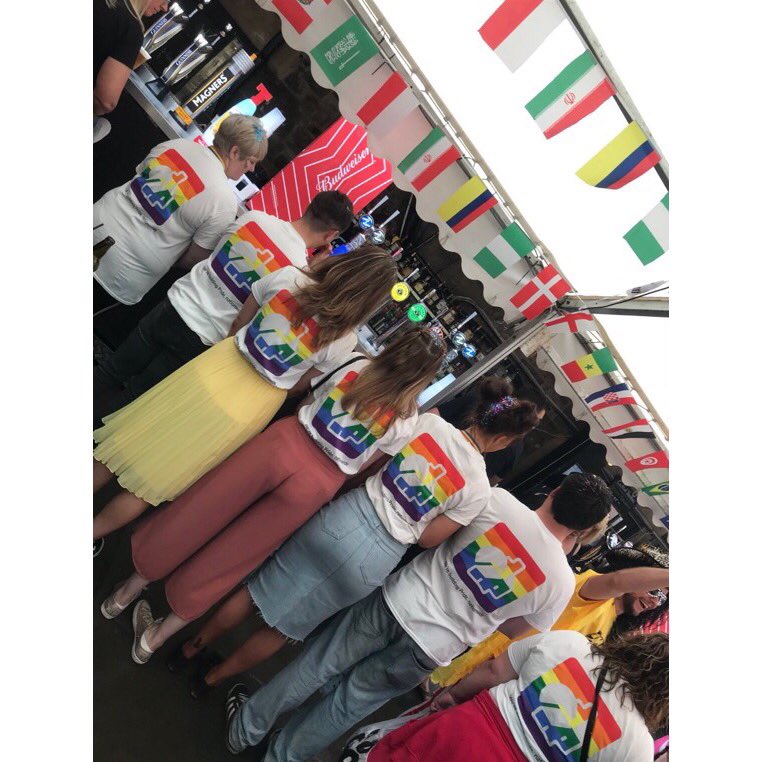 In this addition to our Diversity Diaries series we will be taking a look at fear and diving into its relationship with prejudice. CHAPTER FOUR: THE FEARFUL FOOL Lack of understanding, ignorance...

We Ask England Supporters to Unite in the Fight Against Discrimination

Tomorrow, our England senior men's team will begin their EURO 2020 campaign at our home, Wembley Stadium. Major tournaments don't come around often and when they do, it's an opportunity to unite frien...

Moutaz Alrayes, Graduate CDM Associate at CityFibre. Imagine being forced to leave your home country, to drop all your life, plans, dreams and start again somewhere entirely new. This is the reality...

How having a mentor helped me get ahead in my career

Dal Mahal joined Capita 18 years ago as a customer service agent and has taken on various roles since, from Team Leader to Operations Manager. While she has moved up the career ladder, it was taking...