Capita: What Does It Mean To Be A Male Ally

What does it mean to be a male ally?

Jim has been working for Capita for 10 years, of which the last six have been at our Poland business site. Diversity has always been on the agenda for Capita Poland and Jim was keen to talk to us about the importance of International Women’s Day and the concept of ‘male allies’. 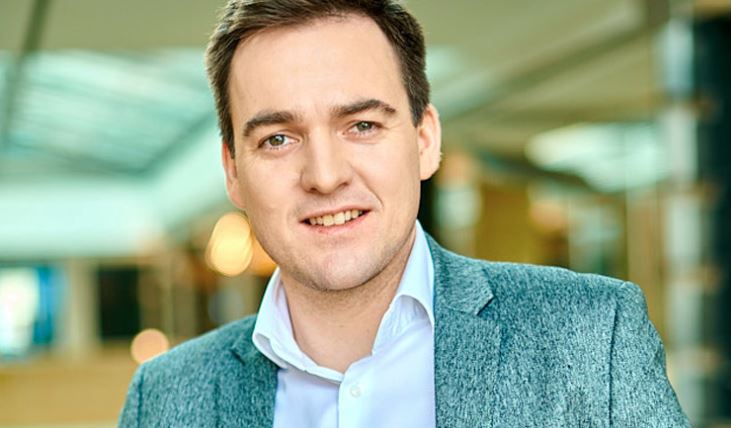 Why is International Women’s Day important to you?

I have always been an advocate of diversity in any role I have had, but I would say that International Women’s Day became particularly important to me when I moved to Poland. It’s widely celebrated here and you the men in our office actively promote it.

From a personal point of view, I’ve sat in several board rooms throughout my career and always thought that more should be done to move away from the prevailing male dominance. Gladly, I am seeing a change, including within my own leadership team.

Male allies are described as men who associate with, cooperate with, and support women. What do you think are the most meaningful things you can do, as a male ally?

As a male ally, I believe the most meaningful thing I can do is promote this day from the top and celebrate this actively throughout Capita Poland. Aside from this, I think it’s important to openly talk about gender diversity and ask ourselves whether we need to change something. It shouldn’t just be about figures, but about the benefits diversity brings.

In your view, what are the most positive impacts to business of gender balance?

For me, it’s simple, gender balance brings the correct perspective into any organisation. While male and female personalities can be stereotyped I believe that both genders have complementary assets that should be equally represented.

Research has shown that most men have ‘good intentions’ when it comes to gender equality in the workplace, but they don’t know what to do about it, or feel uncomfortable in taking action. Why do you think this is?

Tackling any diversity can be a challenge and I believe this hindrance may be the fear that by ‘doing something’ men are purely addressing a ‘quota’ or ‘statistic’. However, in reality, men should not fear this type of action as they are in fact addressing an issue directly that will then result in a better diversified organisation

What women have inspired you (either professionally or personally)?

I have a keen interest in sports and I would say that I have always been inspired and impressed by Serena Williams both on and off the tennis court. In last year’s US Open, Serena was outraged by an umpires decision and cited sexism, which caused some controversy and debate, but I was inspired by her passion on the issue and the way she addressed this head on.

Meet Anita Camilleri. She's worked at Capita for 24 years. Today we want to shine a spotlight on the amazing work she's done to encourage women into STEM careers. "I have always felt strongly about...

To achieve global gender balance we need change not progress All week we ve been celebrating International Women s Day, with events and interviews with Capita colleagues across our business. Today...

Inspiring a gender balanced future by empowering all our employees

On 15th March 2020, we released our UK Gender Pay Gap report. We re making great strides towards gender balance and, based on the report, there are four key areas we re working on to make sure we re...

International Women’s Day: My return to work after maternity leave