Being LGBTQ+ at Capita – Felipe Parra-Avila 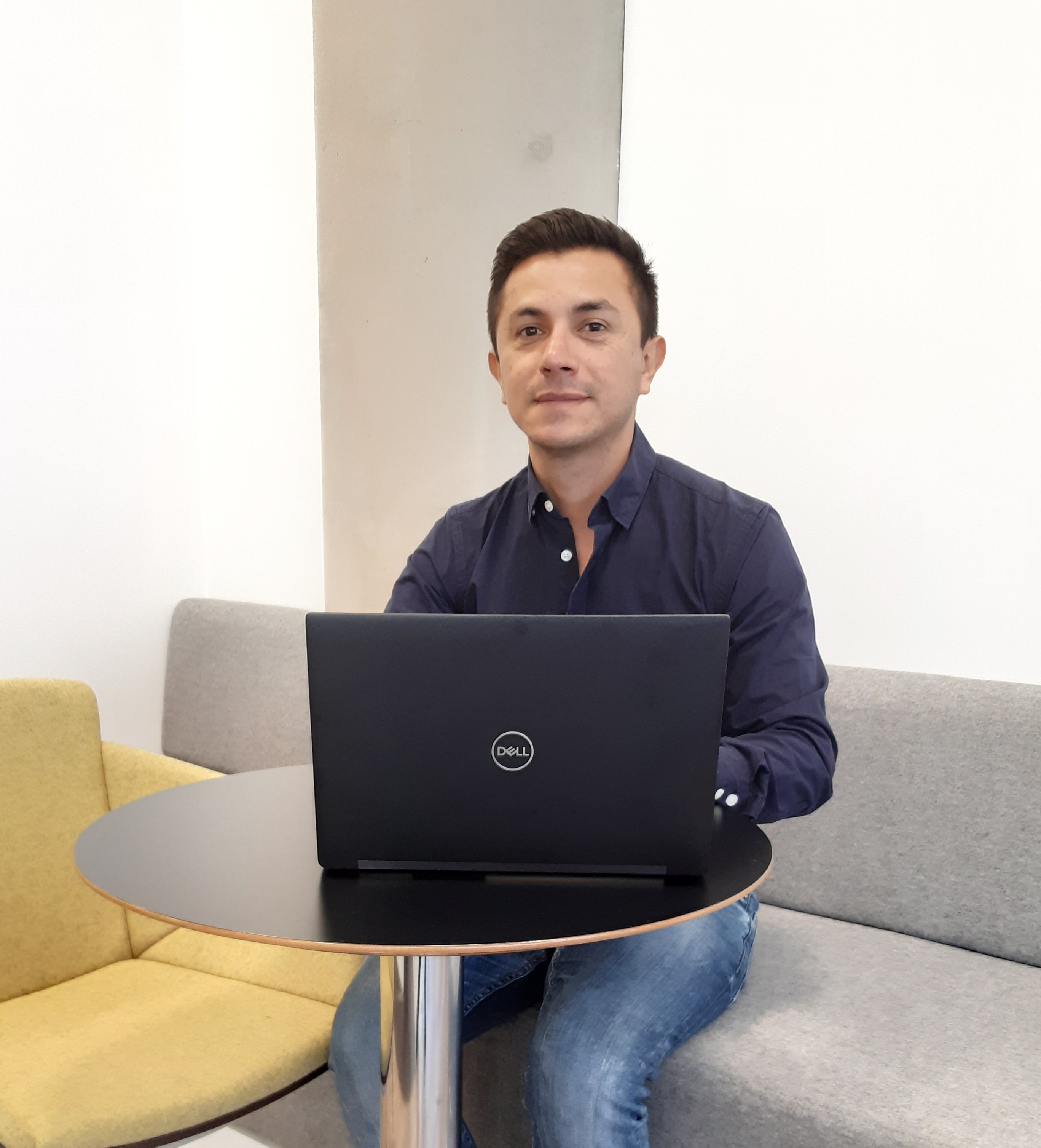 Felipe Parra-Avila is a Senior Recruitment Operations Manager at Capita and helped to set up the LGBTQ+ group ‘Rainbow Alliance’. We spoke to him to find out about the impact of the group so far and his aspirations for the future.

Can you tell us about the LGBTQ+ community at Capita and the challenges you face?

We have a really inclusive environment here, where everyone is encouraged to be themselves at work. When it comes to the LGBTQ+ community, we’re encouraging people to build their own networks across the Capita group. We have challenges within the different regions. In some of the smaller towns and cities, where everyone knows each other, it might not always be easy for people to share personal information.

One of the misconceptions that we need to overcome is that if you tell your manager that you’re homosexual, then you might not progress in your career. I’ve spoken to some of our senior leadership, and they have assured me that we need to be challenging this type of behaviour. We value people for who they are and if they want to progress then Capita is the right place to be. No-one should be worried about the repercussions of telling anyone about their sexual orientation.

Personally, have you had any negative experiences at work?

My manager at one of my previous employers would make homophobic jokes. That workplace had a “banter” culture, so no-one would say anything about it. I found it disrespectful so I escalated the incident to the HR department and the manager was told to be more mindful of offending people.

You helped to set up the Rainbow Alliance LGBTQ+ group, can you tell us why?

The main aim of the group is to allow people to express themselves freely and be confident in being themselves from a sexuality or gender perspective. It helps people to organise ways to get together, to share in an informal way and to talk about different topics.

Has the Rainbow Alliance created a positive impact?

We’ve had cases where people have come out because of the Rainbow Alliance. Previously, they didn’t feel like they could tell anyone about their sexuality or sexual orientation, and now because of the group they feel comfortable to be themselves. They feel happier and know they are appreciated by us. It’s been so positive seeing people unafraid to be themselves.

What kind of LGBTQ+ issues do you think Capita still needs to address?

Even at Capita, we still have our challenges. We celebrated transgender month and raised awareness of it in our Yammer – our internal social platform – group. The group is there to provide a forum for people to feel comfortable talking about LGBTQ+ topics. One day, an employee questioned the need for highlighting the cause because the transgender community at Capita is quite small. I had a direct conversation with them about being more mindful, but they couldn’t understand the impact they were having. It just goes to show that if we speak up when things like this happen, then we can help to create a better culture.

How would you like to see the Rainbow Alliance group grow in the future?

We’d love to have more members. We know that around 10% of Capita’s employee base isn’t heterosexual, so at a guess that could be around 6,000 members. We’re going to carry on increasing awareness and trying to get people interested in the types of events we run throughout the year. If you’re looking for a company that’s going to give you the opportunity to be yourself and be recognised for what you bring to the table, then Capita really is the right company for you.

We can only create better outcomes with the right people alongside us. That’s why we have created an open, honest working environment where everyone can be themselves and be respected for the value th...

For Neal Mankey, Director of Healthcare Practice at Veredus (part of Capita), being diagnosed with ADHD at age 41 has helped answer a lot of questions about his behaviours, feelings and emotions and...