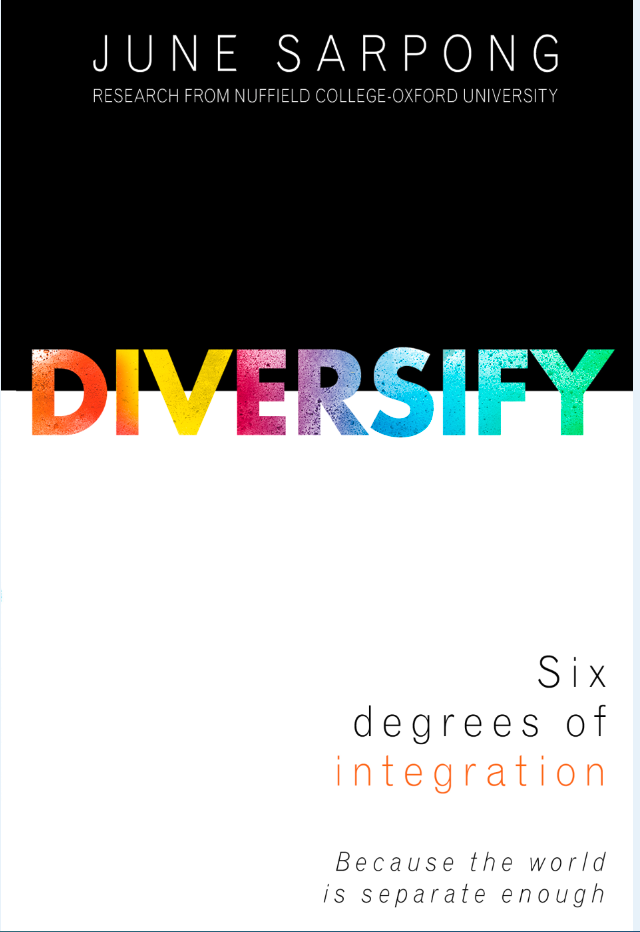 In August, HarperCollins published June Sarpong's book 'Diversify'; an empowering read, containing stellar research and six steps on a journey to overcoming personal prejudice, and reaping huge rewards. London born, June Sarpong is a household name for many of us, her successful career has spanned over 20 years. From TV presenting to politics and now advocacy,

“In this engaging and informative book, June Sarpong examines the research behind diversity and discrimination while grounding them in personal narratives, highlighting our common humanity.” - Kofi Annan

From TV presenter and co-founder of the Women: Inspiration and Enterprise Network, June Sarpong MBE, comes an empowering call to arms which argues the case for how limited we are by social division while inspiring us to make a change.

June Sarpong writes: “we need to diversify and we need to do it now. This is an issue I’ve felt passionate about for a long time; it informs my work, my relationships and my everyday life… I’ve long suspected that there is a hidden financial cost to our lack of diversity. The research that I have undertaken for this book has confirmed that.”

In Diversify, Sarpong puts the spotlight on six marginalised groups – including disenfranchised males, women, those living with disabilities and the LGBT community - with a primary focus on the UK and US, and reveals how a lack of inclusivity limits our economy, our society, and us as individuals.

Drawing on her own unique experiences, case studies and with hard statistics from leading academic institutions and organizations, including Oxford University and Rice University TX, June Sarpong demonstrates how by changing our approach, we can reach our maximum potential. A combination of new and existing research, statistics include:

June Sarpong has also partnered with Professor John Hills and Professor Lucinda Platt at the London School Economics who have calculated the actual cost of discrimination. 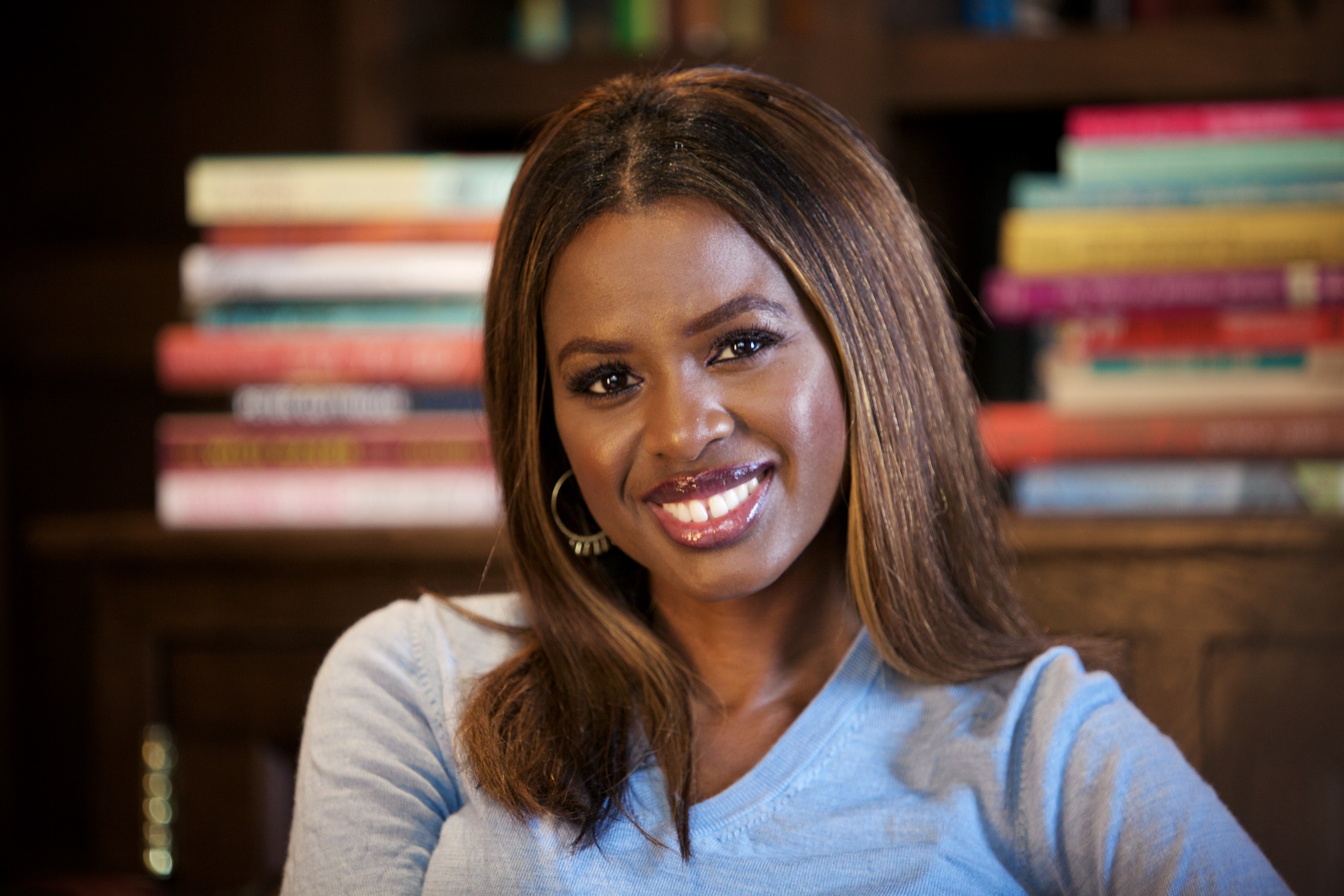 June Sarpong MBE is one of the most recognizable faces of British television. A media phenomenon, she has interviewed hundreds of people, from politicians to celebrities and members of the public.

In addition to twenty years of television work, June has hosted a wealth of events, including Make Poverty History in London’s Trafalgar Square and Nelson Mandela’s 90th Birthday celebrations alongside Will Smith in London’s Hyde Park. June has worked extensively with HRH Prince Charles for ten years as an ambassador for his charity the Prince’s Trust. She is the co-founder of WIE UK (Women: Inspiration & Enterprise) and in 2007, was awarded an MBE for services to broadcasting and charity. June was a board member of Stronger IN, the official campaign to keep Britain in the EU, and is now a board member of the pro EU think tank Open Britain. She is co-host of The Pledge, Sky News’ flagship weekly political discussion show.

At HQ we love writers and readers. We publish books we believe will bring pleasure and satisfaction regardless of genre or classification. Our aim is simple. To combine the classic values of readability and quality with a focus on reaching readers directly, while giving writers the support they deserve.

HQ is an imprint of HarperCollinsPublishers.

WorldSkills UK - Achievements made in 2021

The end of the calendar year is a time for reflection and celebration so we look back on a busy year of using international best practice to raise standards in apprenticeships and technical education...

Loneliness is an issue which has become even more evident since the pandemic. One in four adults feel lonely some or all the time, according to the Mental Health Foundation,. There’s no single cause...