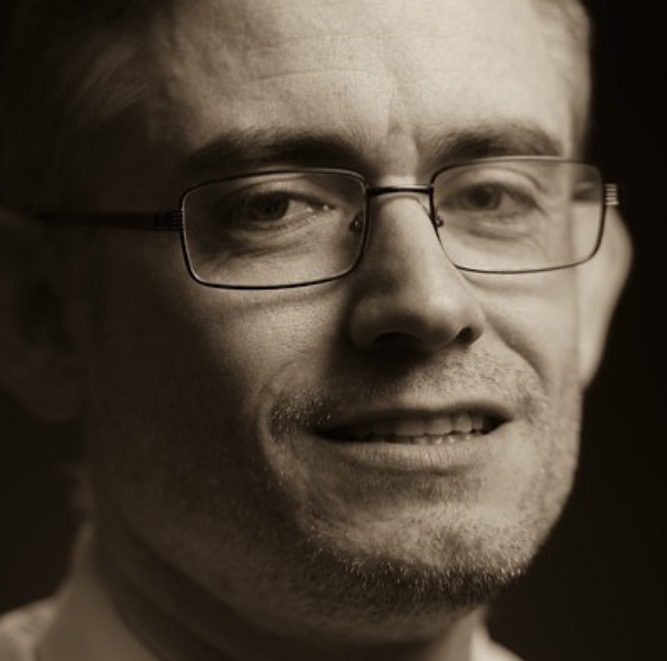 Today we hear from Simon Whincup, a manager in our Intelligence department.

“I first came out as #gay when I was 15, I had known from a young age that I was slightly different and I suppose the realisation may have been going out with a girl who later became a really great friend of mine and also a gay female herself.

“I battled for some years with my sexuality, as being gay is definitely not a choice. But once I was comfortable with who I was. I was comfortable to tell anyone. My dad and I never really got on, but he was one of the most accepting people of me being me. Towards the end of his life he told me I was the one thing that made him proud in life because I was who I was.

“I have always been very open about my sexuality and even in the early days of my policing career in London 21 years ago I never had any issues because I was gay. Infact very much the life and soul of every party.

“I have been fortunate that my rise in the police staff ranks has never in my opinion been because of my sexuality. But to those police staff who believe either being police staff or indeed being gay is a barrier to promotion in the service should definitely think again.

“I am also the vice chair of WMP’s LGBT Network. Over the years as an LGBT+ community we have come a long way and that’s the true reason for Pride festivals; to defeat the injustices against our communities in the past.

“Over the past 18-24 months I believe the political turmoil of our world - including very local issues - has seen a return to the fear of attack and lack of confidence to be openly gay. It is therefore the role of people like me and my organisation to stand up both externally and internally and counter a narrative which may be directed against LGBT+ communities or against any person, or community being treated equally. If I can help just one person feel like that, then I have achieved great things.”

If Simon has inspired you to think about a career with us, see what opportunities are available here.