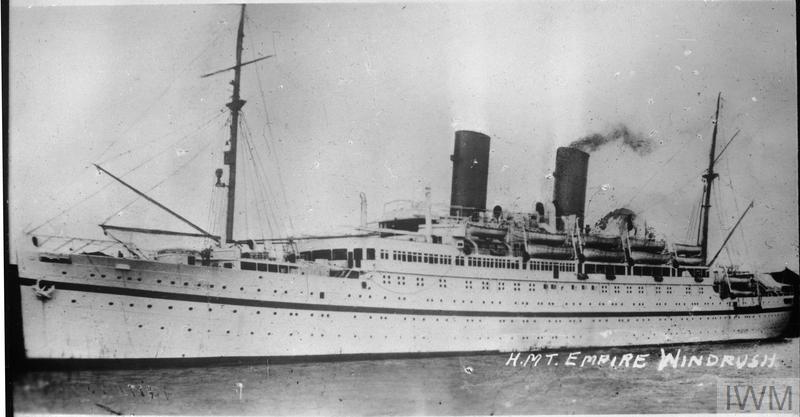 Celebrating Black History is important to me as it illustrates the contributions that this community has made to society over many years. I'm particularly interested in the contributions of black people during the Second World War and Windrush years. For those who don’t know, Windrush refers to a ship known as Empire Windrush which brought the first large group of people from the Caribbean to the UK to help rebuild Britain after World War Two.

A lot of people who came to the UK were extremely skilled but were given jobs that were far lower than their professional skills. When I was a young teenager, I was always told that education was really important. At school, I learned about the war but not the contributions that black people had made to this country. It was only after watching a programme on TV that I realised the hardship that black people had truly faced . Not many people are aware of this and that’s why it’s so important to highlight this through Black History Month.

I was always fascinated by my family’s history because my parents had moved to the UK in the early 1960s. During this time, they faced negativity around where they could live and socialise, but also experienced the kindness of others in times of need.

I lead the Race Network at DIO. The network aims to represent the interests of the Black and Asian Minority Ethnic (BAME) community. My role includes looking at information around the BAME community, recruitment and retention and promoting the benefits of working at DIO. I also represent DIO on the MOD Race Steering Group which focuses on topics around race and provides feedback on the work we are doing. It also highlights areas which could be improved, not only in DIO, but across other Defence organisations.

Defence offers individuals from BAME backgrounds access to specific talent programmes and opportunities. For example, we’ve held interview skills training to help those who want to progress with their careers in Defence. We also have a mutual mentoring programme which has allowed those from under-represented groups to mentor senior staff and raise concerns around diversity.

Lead of Race Network at DIO