Black to the Future - What is Afrofuturism? 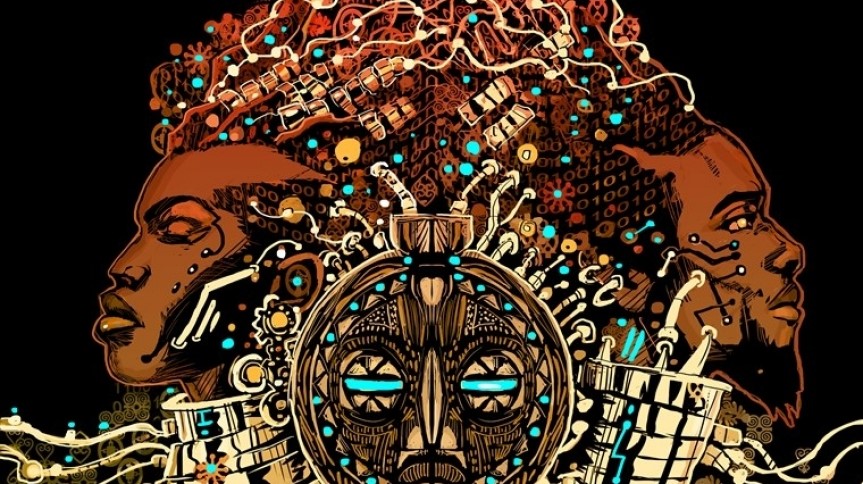 So…you may have heard that this year [email protected] has chosen not to do Black History Month in favour of Black Futures Month instead.

“But what does this mean?” I hear you ask. Well…step into my Black-TARDIS and I will show you.

The Black Dr Who? 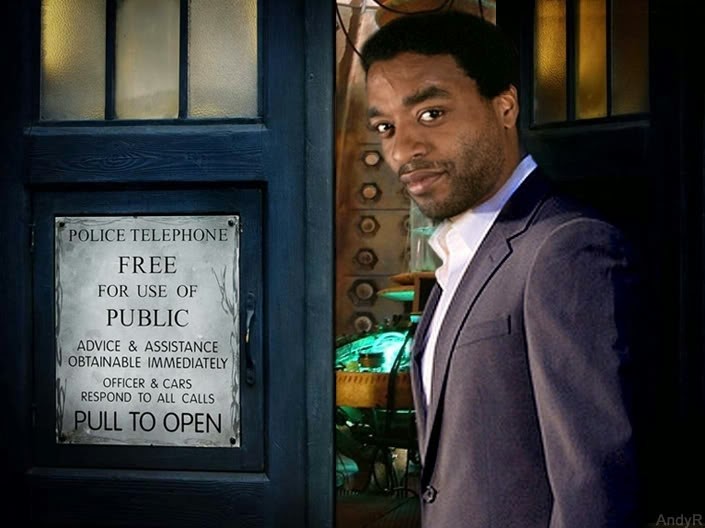 No, BAFTA Award Winner Chiwetel Ejiofor is not the new Dr but who says he couldn't be?

When you think of the future, what does it look like? What are your family and friends doing? If you have a car, how does it run? What does your street look like? Your neighbours? Local school?

Chances are if you were to ask the person sitting next to you this same set of questions, their answers might be different. The reason why, is a matter of perspective.

Do you remember The Jetsons? 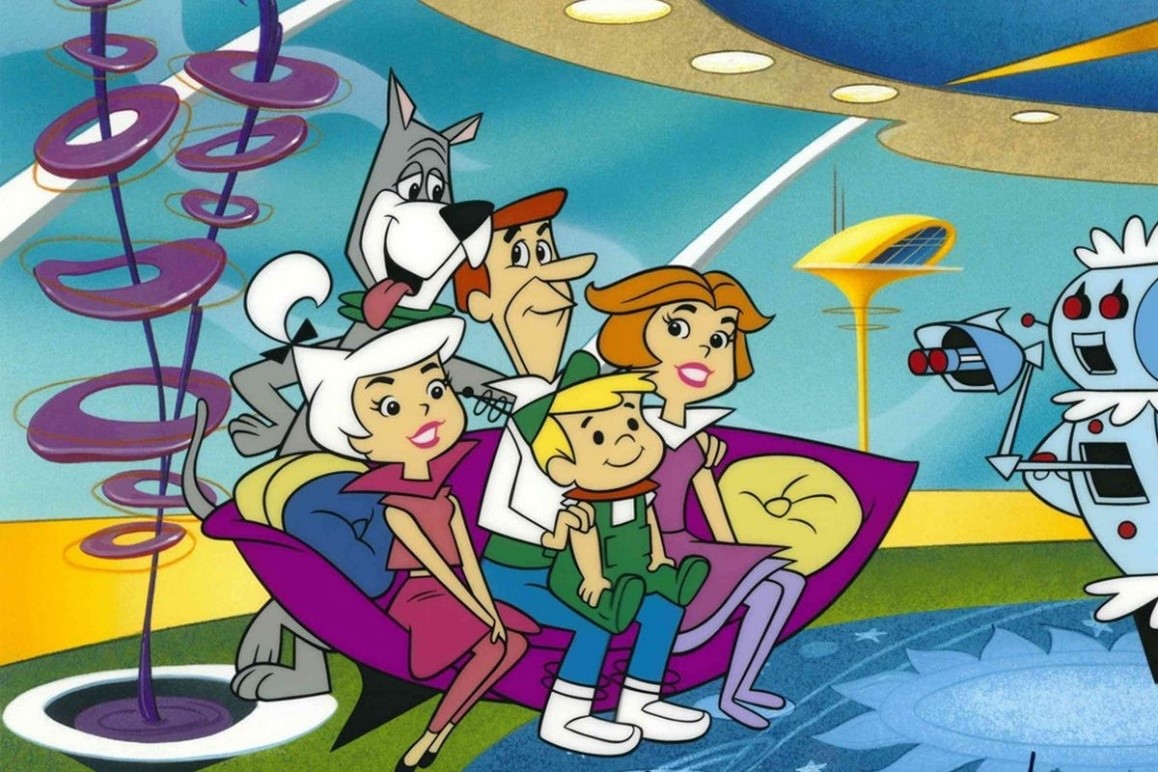 The Jetsons was a 1960s cartoon sitcom depicting a utopian family living in the outer reaches of space. Little context or explanation was given for why humans in this future had left the Earth for the stars but if you watch the show now you may find yourself asking…

Where are all the Black people?

Every single character in the show (even the robot butler) was white. Surely, the Black people must have existed somewhere? Were they back on Earth - or what was left of it? Or had they chosen to go somewhere else?

Now of course, The Jetsons was just a fictional cartoon, created at a time where animation studios and voice actor pools were much less diverse than they are now. Equally, it is highly unlikely that the show was created as a social commentary for how the future might look, but it is a good example of a speculative future society being designed for one kind of people.

How do we design futures?

So what do we draw on when we design and speculate what the future will look like? In most cases, we start with our own perspectives and understanding of the world we personally are experiencing today, combined with our knowledge and interpretation of the past.

This is often why we see examples of dystopian science fiction such as the film Elysium that depict a diseased future vision of Earth that is vastly overcrowded and ravished by the effects of climate change - both of which are problems that we know could impact quality of life in the future. Side note: the rich and powerful people in this film also decided to ditch Planet Earth for a healthy colony in the stars. 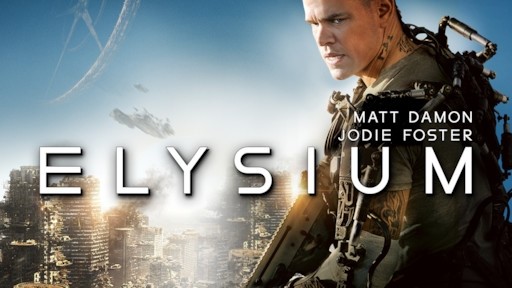 There is nothing wrong with designing futures based on our personal take on the present and the past, but the challenge is this:

If only one group of people is empowered to design and plan the future, how can we expect it to work for everybody when everybody is not included in designing the blueprint?

This is the thinking underlying Afrofuturism, a philosophy of science, aesthetic and history that invites Black people to vividly imagine the future to its most far-fetched reaches through a specifically Black lens.

This is important for several reasons, but especially in the west where (compared to Black people living on the African continent) our colonial history and knowledge of existing racist structures has challenged our ability to imagine the potential of fully liberated Black people. As you can probably tell from the header image, Afrofuturism has its roots firmly in science-fiction and if you have seen Marvel's Black Panther you have an idea of what it looks like. 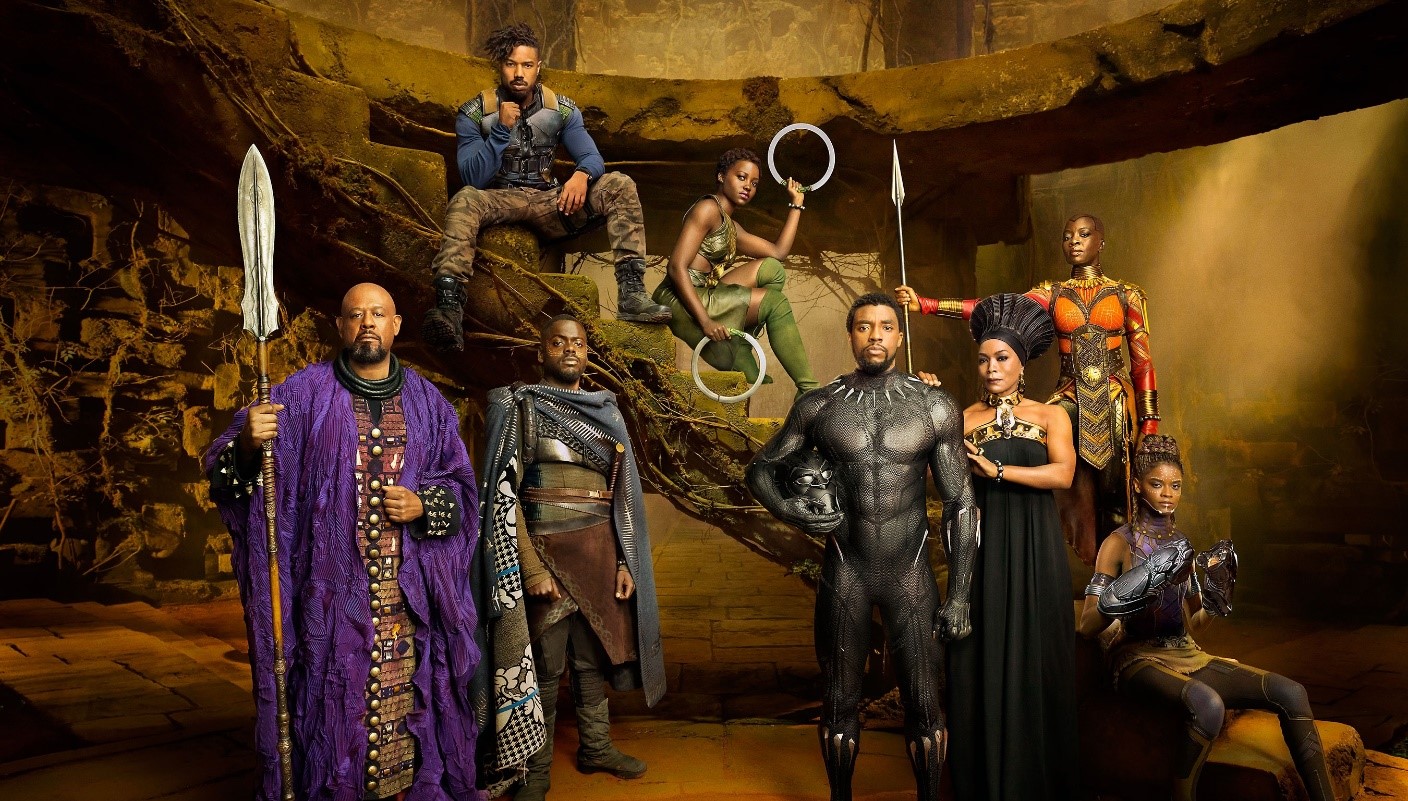 The country of Wakanda was designed imagining a rich, resourceful and technologically advanced nation of Black people that flourished and was never colonised.

Afrofuturism is also the backbone of a real step-change in design thinking. You may have thought that including a large billboard in our last post exclaiming that: ‘There are Black people in the future’ was stating the obvious but the truth is, if Black and brown people are not empowered enough in this society to help design and plan for a better and healthier future for everyone, our society will go on to create the same systems of inequality that are around today.

Why is this important for Wellcome?

Wellcome is about improving health for everyone by helping great ideas to thrive. There are many examples of great ideas that have resulted in innovation but have excluded people of colour because they were not designed with people of colour in mind – it’s almost as if the designers thought we did not exist.

If Wellcome is going to be effective in it’s mission to improve health – today and in the future – we must include more diversity in who is around the table in designing those futures.

The plural of ‘Futures’ is intentional, acknowledging that we don’t want to imagine only one type of future for Black and brown people but healthy and vibrant futures that are avoidant of the systemic inequalities of today.

Imagine what Wellcome’s impact on human health will be by the year 2050? Let your imagination run wild! 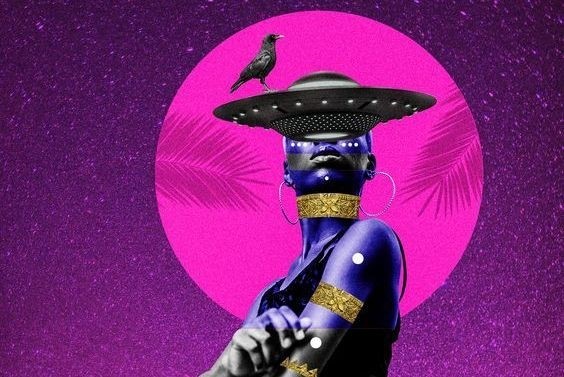 The Wellcome Collection staff who collaborated to write this statement are Black, brown and white people. When it comes to challenging the institutional racism enmeshed within the fabric of Wellcome C...

Developed in collaboration with our LGBTQ+ network at Wellcome, we're launching a new trans inclusion policy for our staff. Wellcome wants a research culture with diversity at its heart. But...