Calling women t get involved in the BBC Women's Couch to 5k!

British Athletics have teamed up with the BBC Get Inspired team to encourage women to get involved with Public Health England’s Couch to 5k initiative.

Ahead of day two of the British Athletics Championships (Sunday 1 July), British Athletics and the BBC are inviting women to take part in a 5km run at the Alexander Stadium in Birmingham, to celebrate women’s health and fitness activity.

Running is a brilliant way of improving your overall happiness, health and wellbeing, and events like the Couch to 5k is a great way of experiencing the camaraderie which exists within the running community as well as the sense of achievement of reaching your goal.

Anyone who takes part in the event will receive two tickets to stay to watch day two of the British Athletics Championships, where the country’s best athletes will battle to become British Champion and secure selection for the inaugural Athletics World Cup and August’s European Championships.

Cherry Alexander MBE, Major Events Director at British Athletics, said: “British Athletics is delighted to be supporting this event. Running is great for overall wellbeing and the Couch to 5k initiative is a brilliant way to celebrate women’s health and fitness. It would be fantastic to see as many women as possible taking to the Alexander Stadium track.

“Everyone who takes part in the event will receive two tickets for day two of the British Championships and I would encourage everyone to take advantage of this offer. What better way to relax after running 5k, than watching Britain’s best athletes compete in what should be a brilliant afternoon of athletics.” 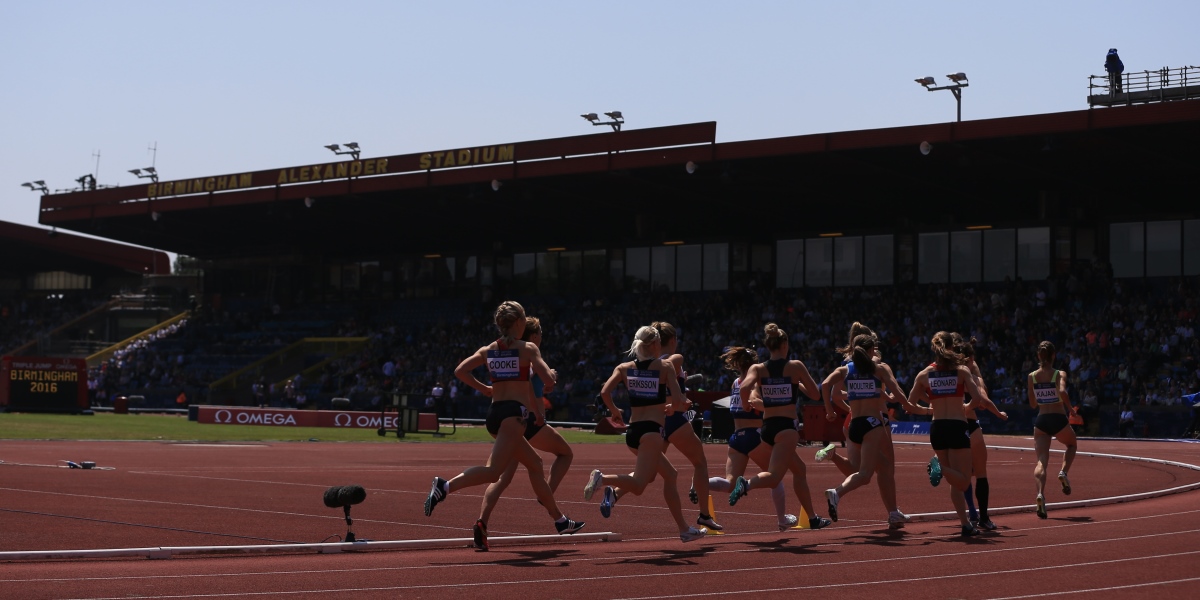 UK Athletics achieved the Disability Confident Leader level prior to the start of the World Para Athletics Championships London 2017 in recognition for work on disability for the championships and the...

Giuseppe Minetti has been competing as a sprinter since he was 10, winning his first race across the school playground as a trial on who would represent Sacred Heart in the Battersea Primary Schools A...