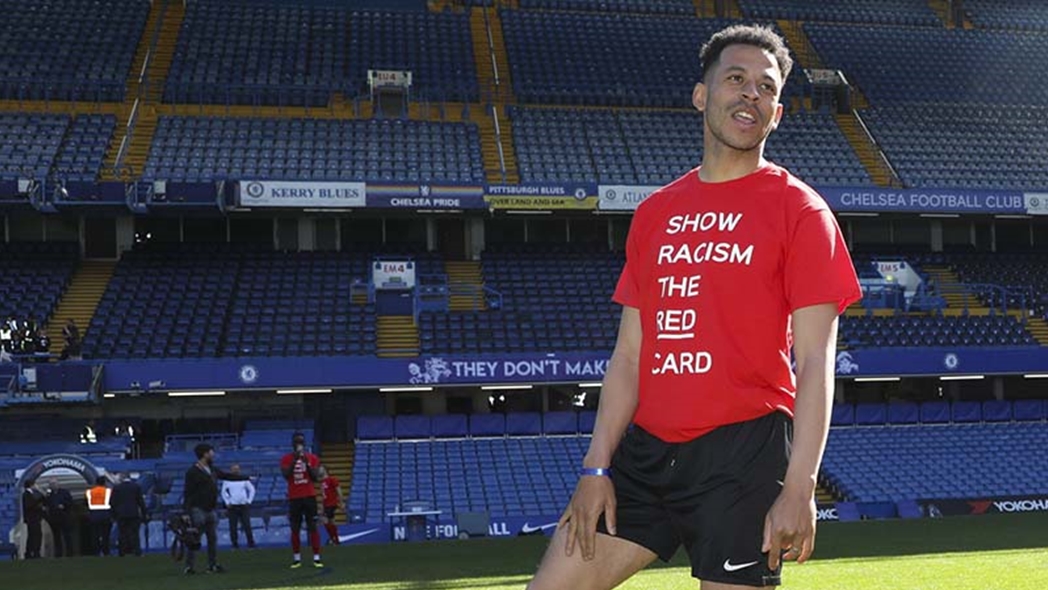 We have appointed seven new members to our Inclusion Advisory Board [IAB].

Kick It Out will continue its observer role, which will now be fulfilled by its chair Sanjay Bhandari, while Roya Mehdizadeh-Valoujerdy will now represent the FA Youth Council.

The IAB is a sub-committee of, and reports into, the main FA Board. Formed in 2013 following the introduction of the cross-football inclusion and anti discrimination programme, its latest development includes In Pursuit of Progress, our current three-year equality, diversity and inclusion plan. The plan sets out ambitious targets for both the FA and the wider game, with achievements within the first year including:

• Increasing diversity amongst our own workforce;
• The smallest gender pay gap of any major sports governing body in England;
• Creating the Elite Placement Coaching Programme, providing invaluable England camp-based opportunities for under-represented groups with national senior teams;
• Developing programmes to encourage Asian communities to get involved in football;
• Wide-ranging support for the LGBT+ community, including a partnership with Stonewall, the Rainbow Laces campaign and participating in the annual Pride in London parade
• Increasing focus on tackling discrimination across the game at all levels.

"The standard of candidates was outstanding, and it was important to bring in people who can offer a fresh perspective from both within and outside of football.

"We’ve made great strides since the Inclusion Advisory Board formed in 2013 and it’s crucial to bring in those who can challenge existing ideas. In Pursuit of Progress lays out our mission to make football truly for all.

"With an ambitious set of targets, we aim to increase the diversity of those playing, coaching, watching and leading football, ensuring it is reflective of modern society, and play our part in removing discrimination from the game we all love.

"I would also like to put on record my gratitude to Chris Ramsey, Shelley Alexander and Danielle Carter, who’d served their terms and were excellent additions to the group in recent years."

Find out more on our Inclusion Advisory Board and diversity and inclusion initiatives.

The FA welcomes and encourages the very important conversation on tackling discrimination both on and off the pitch, and wholeheartedly supports Anton Ferdinand in coming forward to speak about his e...