The Solicitors Regulation Authority celebrated Birmingham Pride weekend. We started with a dress down and bake sale on Friday 25th May and profits went to our nominated charity: St Basils- a charity that works with young people aged 16-25 who are homeless or at risk of homelessness.

We took part in the parade - as you can see, a lot of fun was had! 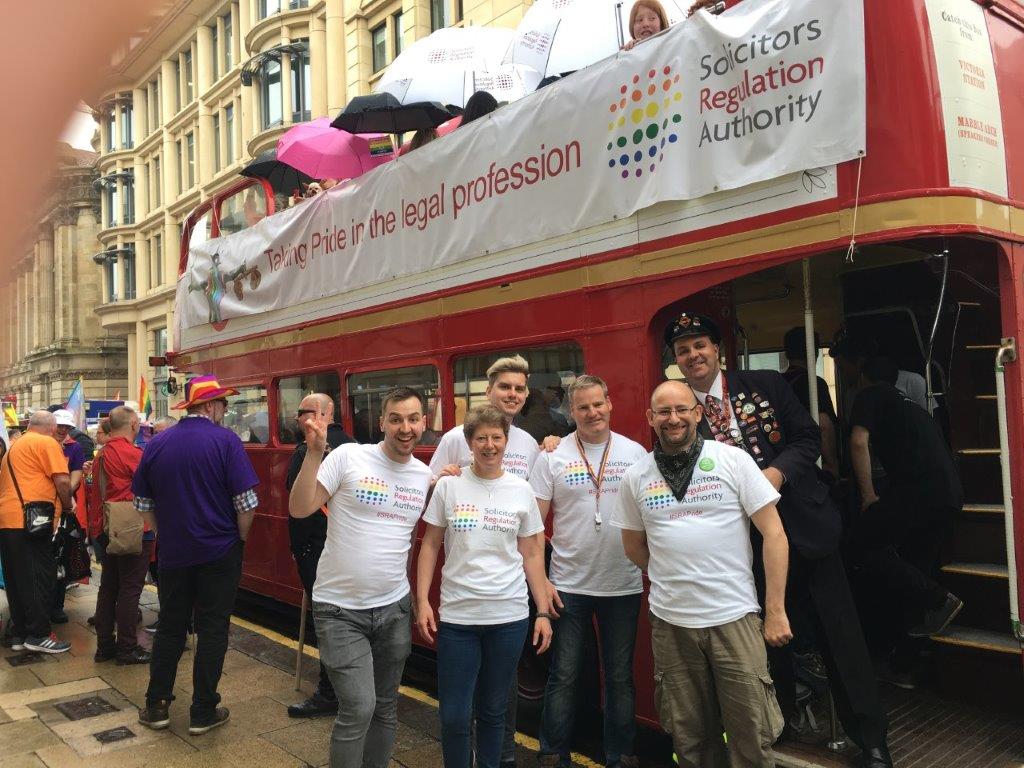 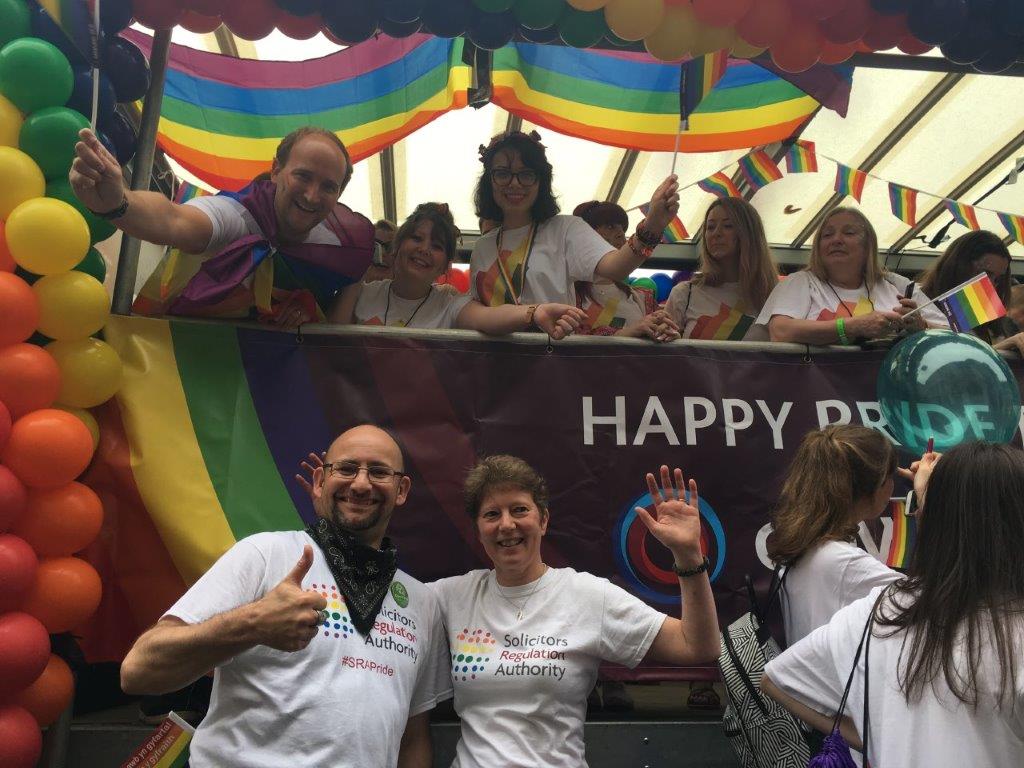 We support Pride as a whole and take part in the following celebrations: Birmingham, London, Manchester and Cardiff.  We also have a LGBTQ+ network called 'Nexus' that is for all those who identify or support and want to be part of the network.  We also have an allies network where employees can sign up to support our LGBTQ+ employees and show support for LGBTQ+ around the country and the world.

GWR contributes towards the £3.5m Action for Children charity