Sam McClean is a Store Manager in Braintree, Essex. He is a member of the Tesco Armed Forces Network, and describes his journey from leaving the forces to Tesco and then into a management position.

“I joined the Armed Forces in 2005 when I left school at 15. I was always very ambitious and wanted to be the best, so I decided to endure the arduous Pre Parachute selection course. I then joined 8 Field Company (Para) at Merville Barracks where I was supporting the Parachute Regiment. I was deployed to Afghanistan for 10 months where I spent time on patrols with The Royal Irish Regiment. Unfortunately, I got injured and decided that it was time that a seek a new career. A friend put me in touch with the then Store Manager for the Tesco Ipswich store.

At that time (in 2013) the store offered a bridging programme led by the Store Manager, which supported forces-leavers into careers at Tesco. I applied, and during the interview, I was able to display my leadership skills, and was hired to join the team as a Warehouse Team Manager. Coming from the forces helped me to settle quickly into “store life”; working as a team is one of the biggest core values in both the Army and at Tesco and I flourished whilst being part of a large team, having an understanding that everyone is different whilst learning to work effectively together. Working within a team you have to create a culture where loyalty, team work and discipline are important to achieve success. You also get to form great relationships with multiple cultural groups.

Thriving in store, I soon became part of the management team. I then put myself forward for an accelerated Store Manager programme and was thrilled to be given the opportunity to progress onto the scheme. I am now in charge of over 400 colleagues. 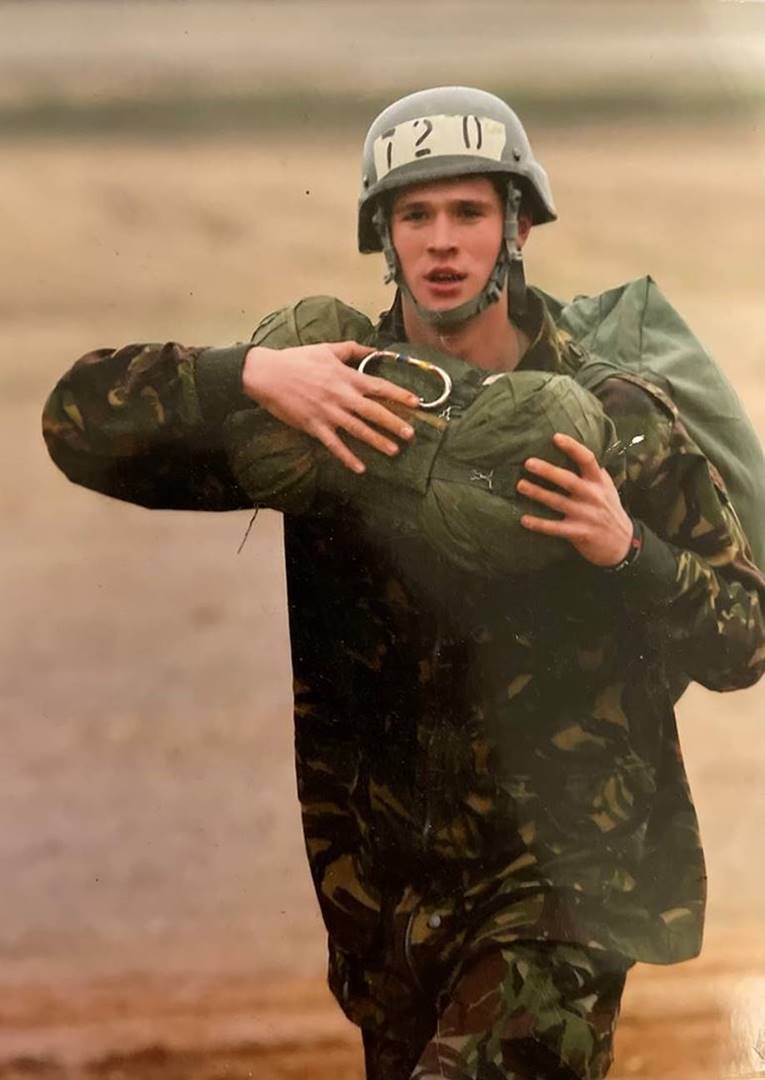 "I really enjoy the challenges and the fast paced nature of working at Tesco, the business is forever changing to be innovative and fit for the future."

What I love most about working for Tesco is being part of a team but also having a rank structure within the store. Everyone knows what their responsibilities are, and they have a clear purpose within the wider team. I have a great passion for working with people and I am a firm believer that everyone is welcomed at Tesco. Yes, civilian life is very different from the military life that I left behind. I found the transition challenging at times, especially managing my expectations around other people’s responsiveness. But the team at Tesco helped me to adjust, gave me time to settle and have supported my career ever since. Tesco is a very challenging business but it’s all about putting in the effort to achieve success. In stores you can really feel the cohesiveness and form part of a great team. 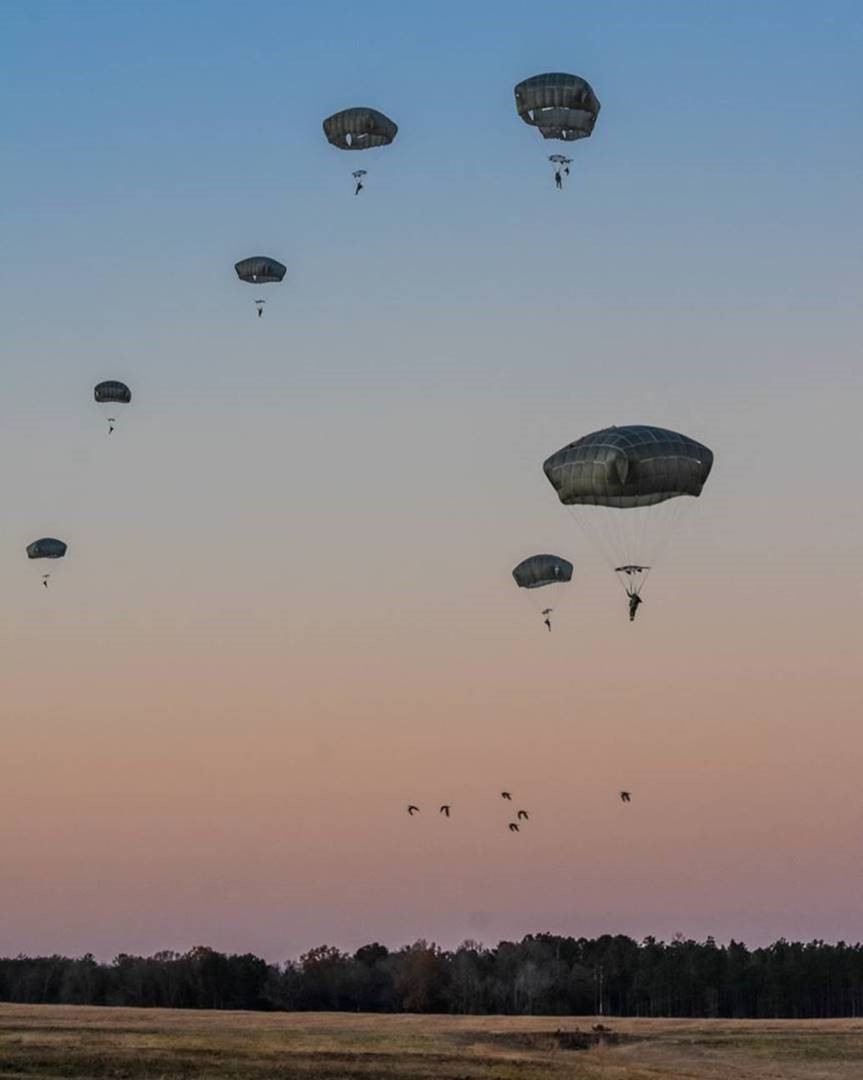 I really enjoy the challenges and the fast paced nature of working at Tesco. The business is forever changing to be innovative and fit for the future. I always feel like I’m achieving and celebrating success. Whilst I am a Store Manager as my day job, I also represent Stores and their communities as a member of the Armed Forces Network Steering Group. Presently I’m working with Tesco and local garrisons on how we can support our armed forces towns, whether that is understanding how we can recruit, support community events, support reservists or simply just trying to build the network in stores. It’s a role I am very passionate about and am already seeing some really positive changes.”