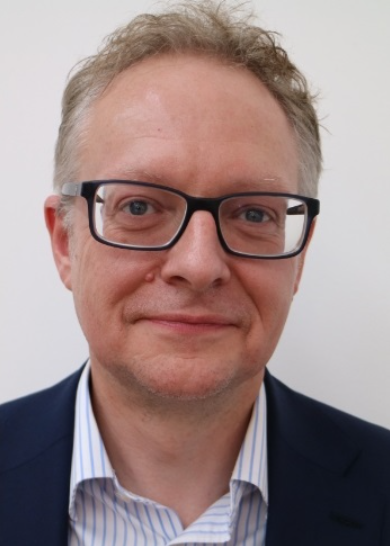 D&I networks led me to my dream job

The New Year provides the opportunity for reflection and for thinking about the year ahead. For some of us, this might involve writing down some resolutions or goals, or beginning the year with heal...