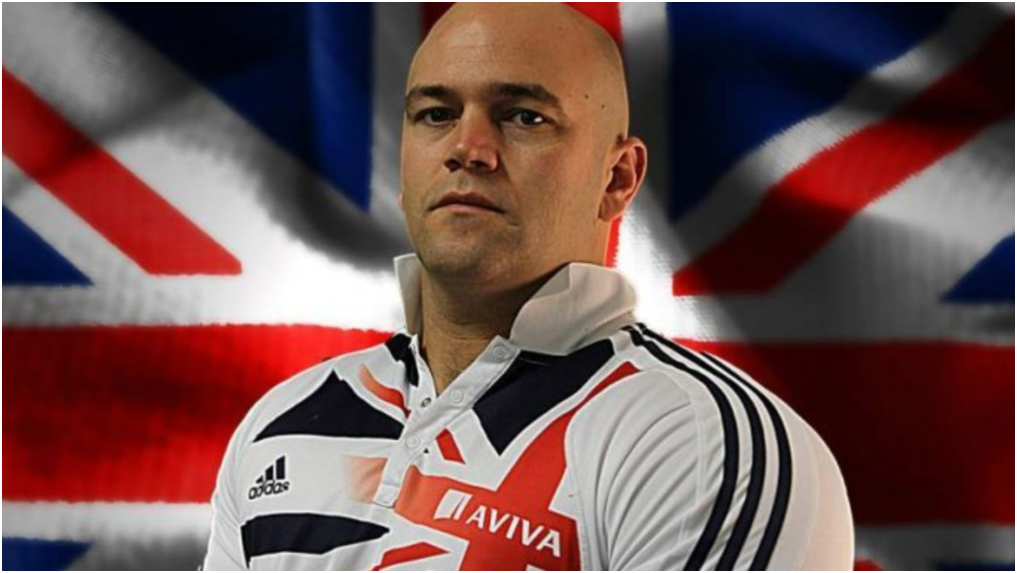 Danny Nobbs competed in the Paralympic Games in Beijing 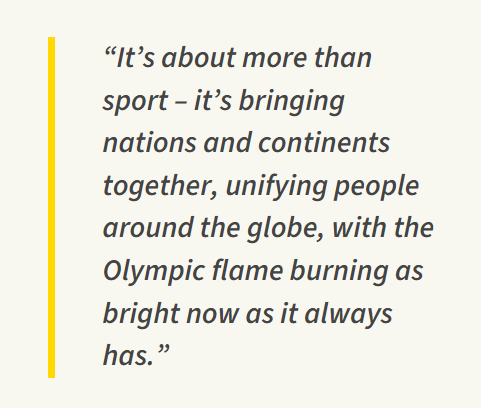 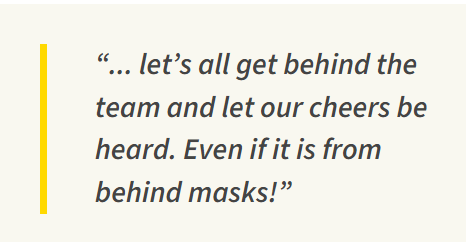 Ever wondered what it must be like to compete at an Olympics? As the Paralympics begins, we asked our very own Paralympian, Danny Nobbs, from our Corporate Responsibility team to share his insight int...

We had a load of items donated from a lady who is an 'Instagram influencer' and in the space of one hour we took over £400 in sales!” £5,000 raised for charity 19 active volunteers Opened in 20...

New data shows that Aviva’s equal parental leave policy has proved to be consistently popular since the company first introduced it. 80% of men at the company have taken at least five months out o...