October is Black History Month – a time of national celebration to honour the achievements and contributions of black people in Britain.

October is Black History Month – a time of national celebration to honour the achievements and contributions of black people in Britain.

At Network Rail, we're highlighting the importance of diversity and encouraging employees to join in with Black History Month events.

Sharon Salmon, chair of Cultural Fusion, our black, Asian and minority ethnic (BAME) employee network, said: “It’s a time to come to together to celebrate the positive role of black people in enriching our culture and making our society stronger.”

Cultural Fusion is marking Black History Month with events throughout October, centering on arts, culture, music and science. It's set its own theme for colleagues: evolution of the black experience – black history is everyone’s history.

Sharon added: “I am really excited about the events and sessions the leadership team and I have been organising for Black History Month.

“We’ve been working across all of the routes and regions, across our employee networks and collaborated with businesses outside of the railway to organise fun and interesting events with some very special guests.” 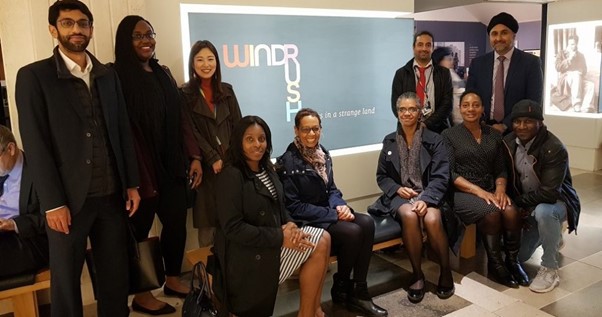 The railway honours the vital contribution of a diverse workforce, including many people who came to Britain as part of the Windrush generation.

Tracee Grenardo, Network Rail’s Windrush ambassador, said this Windrush Day: “After World War II, the British government were offering jobs in the service sector including running public transport and the National Health Service; many migrants were recruited on the railways. As a company we, too, want to celebrate the contribution of the Windrush generation and their descendants.” 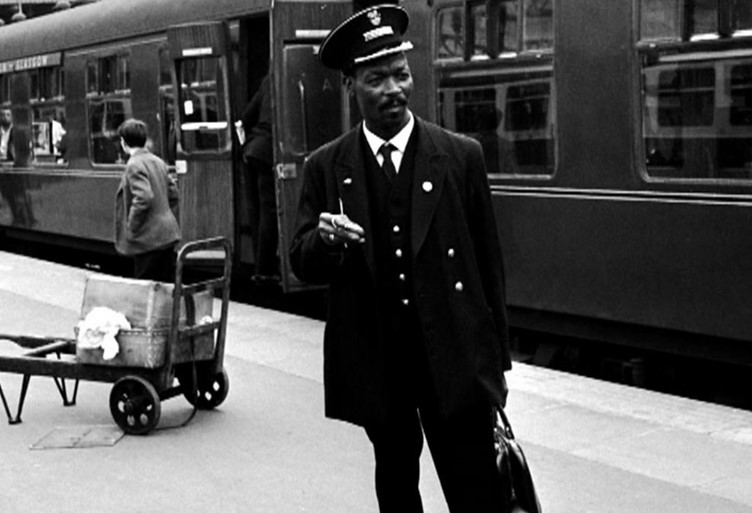 Asquith Xavier, an ‘accidental campaigner' for equality on the railway in the 1960s

But finding work was hard for many and met with racism. It came despite the government’s invitation to help bolster the country’s workforce after the war.

In the 1960s, Asquith Xavier was among those fighting for racial equality on the railway.

From the West Indies, Asquith became an ‘accidental campaigner’ when he ended a colour bar at infrastructure operator British Railways to become the first non-white train guard at London Euston station in 1966.

Asquith was already an experienced guard at Marylebone station when he applied for the job at Euston and his case is often seen as a precursor to the Race Relations Act in 1968, which made it illegal to refuse employment to people because of their ethnic background. In 2016, the BBC spoke to Asquith’s family as a plaque was unveiled at Euston in his honour.

Listen to the full story here.

Why is a diverse workforce important?

Differences among people lead to better – and safer – outcomes for the company and the passengers we serve.

Cultural Fusion is an important part of our diversity strategy, helping us reach about 40,000 employees. Sharon says it aims to create an organisation that embraces equality and diversity, in which everybody feels valued and can excel without limitations.

Cultural Fusion’s membership has grown by more than a fifth in the past year to 717 people. It started with just two members in 2013.

Its recent activities have included regular virtual tea breaks for its members, where it encourages discussion about issues such as Black Lives Matter, racism and mental health.

Find out more about Cultural Fusion and our other employee networks.

This Black History Month a new film from Network Rail underscores the importance of sharing Black history and inspiring the next generation of rail workers. Change the Game features 10 railway employe...

Nominations have now opened for the prestigious Black British Business Awards 2016 Endorsed by the Prime Minister for the past two years, the 2016 awards will continue to recognise and reinforce the...