In the fourth of our series of case studies about Neurodiversity, I recently had the pleasure of conducting an interview with Mark Holden. We discussed his experiences with dyslexia, and how it has impacted his life and career.

Dyslexia is a learning difference which primarily affects reading and writing skills. However, it does not only affect these skills. Dyslexia is actually about information processing. Dyslexic people may have difficulty processing and remembering information they see and hear, which can affect learning and the acquisition of literacy skills. Dyslexia can also impact on other areas such as organisational skills.

It is important to remember that there are positives to thinking differently. Many dyslexic people show strengths in areas such as reasoning and in visual and creative fields. 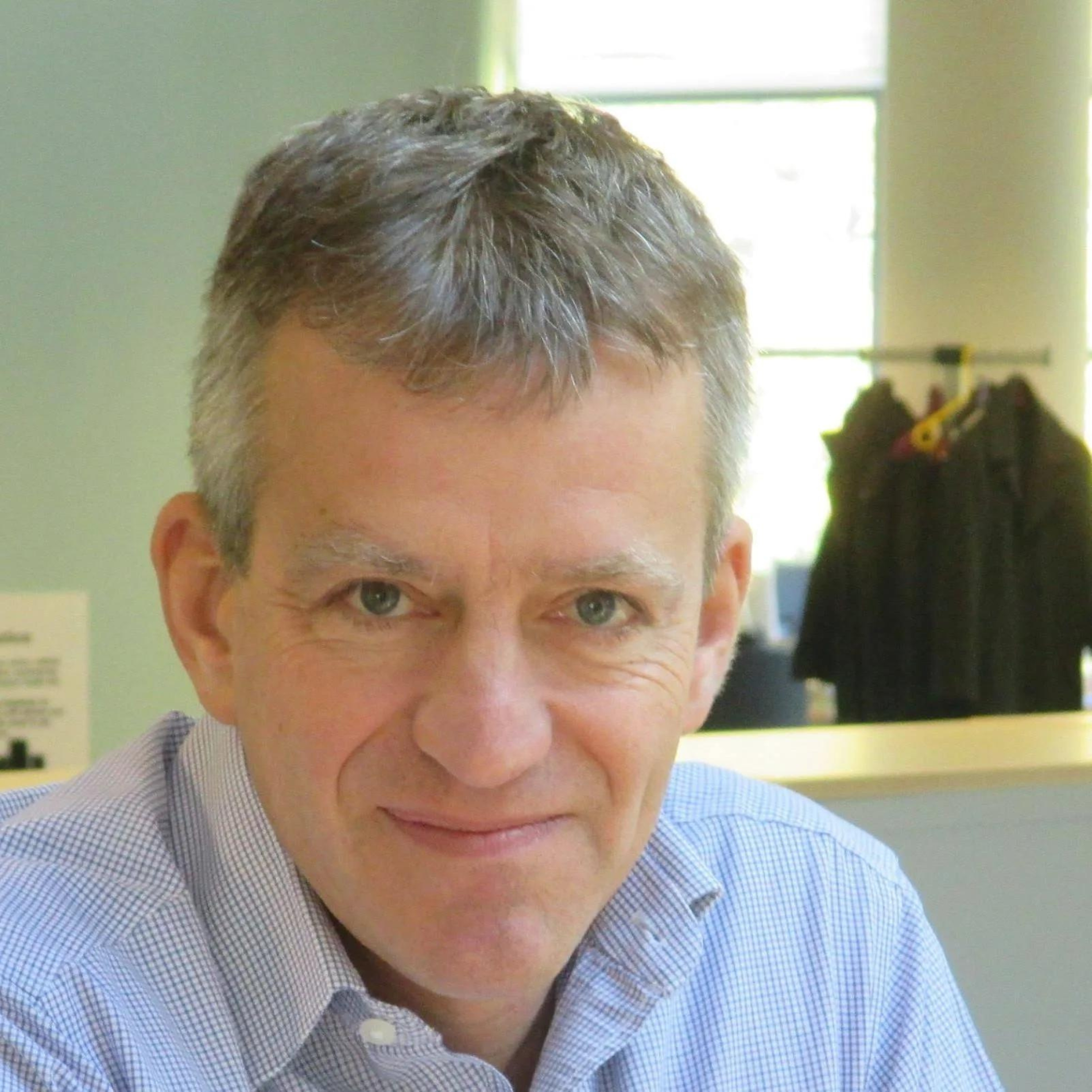 So Mark, I know that you have retired now, but perhaps you could start by telling us how long you worked for Siemens and what position/positions you held whilst you were with us?

I worked for Siemens for 26 years. I joined in Siemens Financial Services doing leasing for the Healthcare Sector. The team grew and I took on a management position managing a team providing leasing across multiple sectors. I then moved to Project and Exports Finance as an Account Manager – financing considerably larger projects ranging from £10m to £1.5bn in value. Eventually, I headed up that department and finally before I retired I expanded my scope to cover North West Europe and South Africa.

Can you tell us how you learned that you are dyslexic?

When I was at school I don’t think the term dyslexia was really even known about, I was aware that I was fairly poor at spellings and reading words but didn’t know it was that. When my daughter was diagnosed at university it became obvious that a number of her difficulties were very similar to mine and so whilst I haven’t been formally diagnosed it was clear that I was also dyslexic.

What difficulties do you experience as a consequence of your dyslexia?

The way I read words is different: I have learnt to recognise the shape of a word because reading phonetically is problematic – I recognise pictures and shapes instead

My results at GCSE weren’t as good as I think they could have been because no one knew or provided support for my difficulties. I think had I been diagnosed I could have either achieved the same with less effort or even got better results.

It was frustrating feeling that I was more intelligent than the results I was achieving. But I did a lot of sports, and I just worked harder. We noticed this too with my daughter.

Do you think being dyslexic brought any strengths? If so what were they?

In hindsight, I think it made me more structured and resilient. I subconsciously had to adapt and find my own coping strategies such as introducing structure and routine to help me overcome things that I knew were difficult.

Looking back, was there anything that you think Siemens could have done to support your dyslexia at work?

I wouldn’t criticise Siemens for not helping as I didn’t know about it for a long time. It’s different now, there are known support aids. But if they had known and people were generally more aware they could for example support with exercises like writing on a notice board in a team meeting: knowing that I’m not going to spell well it would be less stressful for me and beneficial for others if someone else could take on that task instead.

Did you tell people at work that you were dyslexic? Can you explain your reasons?

In the last couple of years, after my daughter became a teacher and was open to her students about it and had a positive outcome, I started to just be open to my trusted colleagues about being bad at spelling. They were forgiving about it. I would ask them to help me with things I found difficult and I would help them with things they weren’t so strong at. I think perhaps it helped me that I had achieved a Senior role by then as it gave me more confidence, and also Juergen Maier as CEO had created an inclusive culture, which made it easier to be open.

If there is one thing that you would like people to know about dyslexia what would it be?

That it’s something that with the help of others doesn’t need to prevent you having a good career. Also, it will teach you strategies that will help you through your career. It is now more acceptable to be open about dyslexia than it was 20 years ago, so I would encourage people to be up front where possible.

Have you ever wondered what your head of department really thinks when it comes to diversity and inclusion? Are they really for it? Or just ticking a box?     Well, the SI REU EPS BP D&I Team wanted...