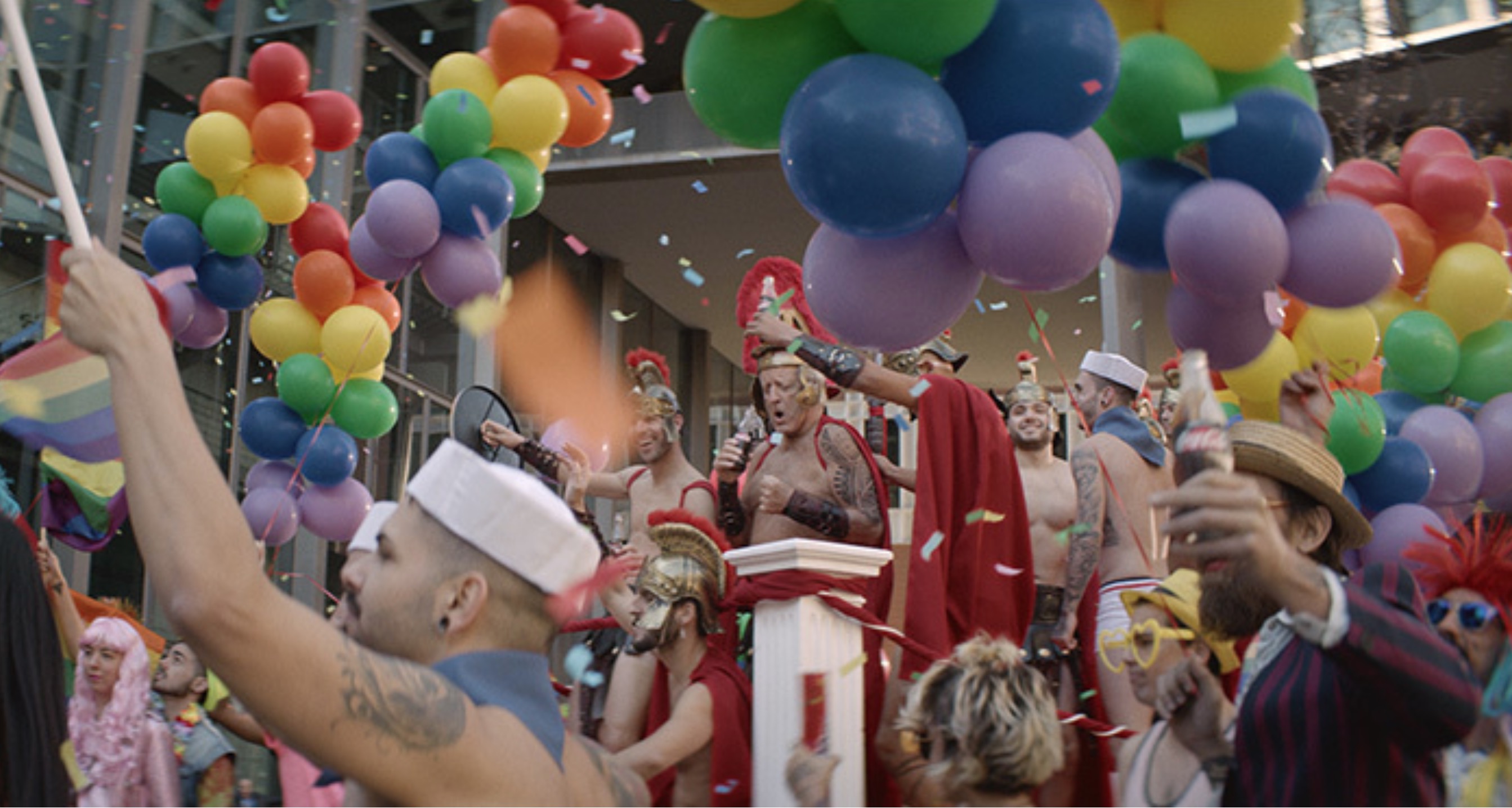 Coca-Cola has released a new film featuring iconic Coke Zero Sugar ad star ‘Mr. Hadley’ – who talks about the very personal reason filming the Pride scene meant so much to him

Coca-Cola is an official sponsor of Brighton Pride 2018 and a member of INvolve, a membership organisation helping companies harness LGBT+, ethnic minority and female talent and foster inclusive cultures

To celebrate Pride 2018 and show its continued support for the LGBT+ community, Coca-Cola Great Britain has released a short online film which goes behind the scenes of ‘First Taste’ – the Coca-Cola Zero Sugar TVC released earlier this year, featuring thrill-seeking octogenarian Hadley.

During the TVC, inspired from having taken his first-ever taste of Coca-Cola Zero Sugar, Mr Hadley breaks free from his retirement home and amongst other firsts, experiences his first Pride parade.

Going behind the scenes, the new film released by Coca-Cola is narrated by Nicolas Coster, the actor who played Mr Hadley in the ad. Dedicated to the memory of his son who was part of the LGBT+ community and tragically passed away two years ago at the age of 26, Nicolas talks about the time his son took him clubbing, alongside his hopes for what the scene in the advert might achieve.

Alongside the new online film, specially created Pride ads will be showcased across the brand’s iconic Piccadilly sign during London Pride, between 4-11 July and in addition, Coca-Cola will become an official sponsor of Pride Brighton – which takes place between 3-5 August. At both events, Coca-Cola will give away drinks, offering people the opportunity to try Coca-Cola Zero Sugar.

The release of the film follows a number of creatives which aim to inspire inclusivity and equality, including last year’s Pool Boy.  One of Coca-Cola’s most popular ads to date, it showed a brother and sister competing for the attention of the pool boy, only to beaten by a surprising member of the family. The brand also recently launched limited-edition ‘Love’ cans in Australia which supported marriage equality by spelling out ‘love’ across two cans, using the brand’s iconic Spencerian script.

‘First Taste’ was shot in Barcelona by Garage Films with director Albert Uria. All extras featured in the Pride scene are members of the Barcelona LGBTQ+ community.