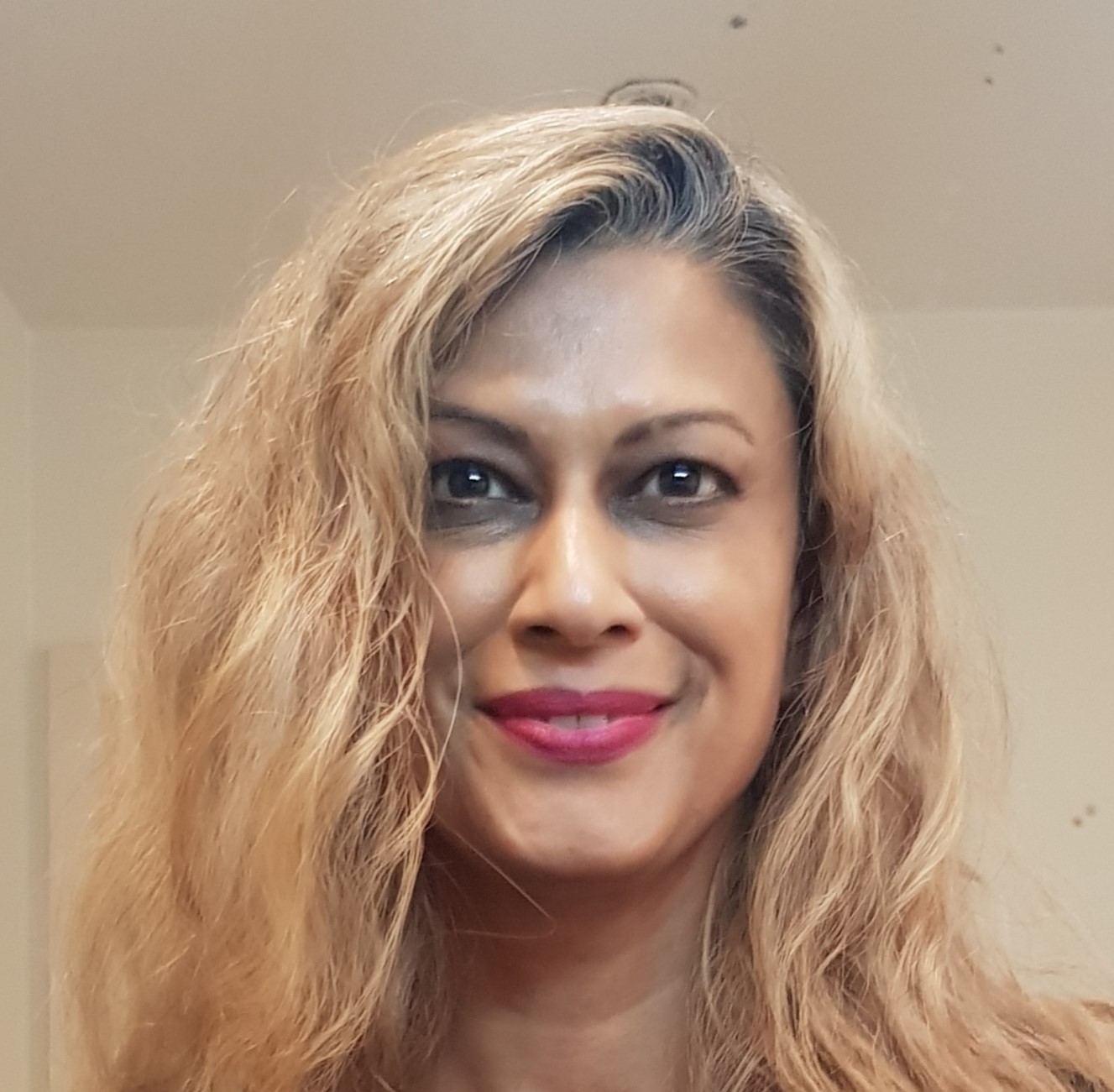 Rav worked in private practice for six years and is a Canadian qualified barrister and solicitor and won a national award from Canada for female lawyers. The award celebrates women leaders in the legal professsion, and was given based on her contribution to the company, its policies and what she’d done for the community. She moved to Siemens partly to achieve a better work/life balance and has been with the Siemens Energy and Digital legal teams for nine years.

“Being a lawyer, attention to detail is key because we do a lot of contractual negotiations so strong drafting and communication skills, both verbal and written, are important.

“Learning to be flexible and pragmatic is good business acumen, which is necessary when working in a corporate environment. It is an in-house counsel position which is very different to how private practice is. You have to have a good level of confidence to stand behind your own advice. That’s a skill that’s learned,” said Rav.

“As a woman, sometimes I’ve felt I haven’t been taken seriously. Going to court you could feel the legal profession is very male dominated. A lot of the institutions are still patriarchal but we have a lot of female leaders at Siemens and a very supportive leadership team,” said Rav.

Through our analytics on VERCIDA.com we can see that currently there is a 74.11%/25.89% split between male and female applicants applying for jobs on our platform in the legal sector, so why aren’t more women going into the sector?

“The legal profession hasn’t caught up with other industries and the treatment of women in the profession still feels a little antiquated at times. It’s a slow change,” said Rav.

Rav undertook a Women into Leadership programme at Siemens designed to highlight and help accelerate women with high potential in Siemens. The programme is specifically targeted towards women who are on the succession plan for senior leadership roles.

The programme focuses on resilience, building personal brand, networking as skills but also comes with the opportunity to build a network with other senior women and to receive external coaching which gives the women the opportunity to be on a level playing field for roles at the next step.

“The programme is all about strengthening things you’re already good at and touches on issues which affect women more than men. For me, it particularly helped me with confidence and resilience,” said Rav.

About resilience, Rav describes that she sometimes had niggling thoughts in the back of her head which affected her performance.

“The programme helped me to understand how not to stay in that basement; to bring myself back to a point where I was confident again. It also helped me to become more self-aware,” said Rav.

Siemens has been working towards growing Allyship and sponsorship within the company. There are strong networks for women and LGBTQIA+ but Rav recognised that there are other groups that also need Allyship.

“Twice I have been sponsored by influential men within Siemens. The first was when I went to Germany as a Top Talent and the second when I came to the UK. I know that sponsorship has been important to what I’ve achieved. Allyship is important. If you’re just helping yourself, it’s self-serving. People listen more if you’re being vocal for someone else. I've benefited from strong male mentors and now I'm paying that forward,” said Rav.

Rav has developd an allyship workshop which she has delivered and shared with various teams and is helping others to understand their own privilege and how they too can pay it forward.

Rav also mentors students, often from disadvantaged backgrounds, or those from the BAME community, and is a strong example of how both men and women can succeed in their careers at Siemens. The company also encourage reverse mentoring relationships where both parties can learn from each other.

“What makes Rav special, is that she’s taken the opportunity that Siemens has given her, and she’s making a difference in our organisation for a more inclusive culture. By focussing on Allyship, Rav’s voice is lending emphasis and a power to other groups,” said Harriet Padina, Diversity & Inclusion Community Manager at Siemens.

When asked what she would say to young women looking to make their way up the career ladder she said:

“There’s nothing wrong with asking for an ally. Men too. Someone that can help you with your career is something you should take advantage of. Don’t be afraid to ask someone to help you and be there for others as well.”

We’d like to extend special thanks to Rav for contributing to our celebrating women month with her inspirational story.