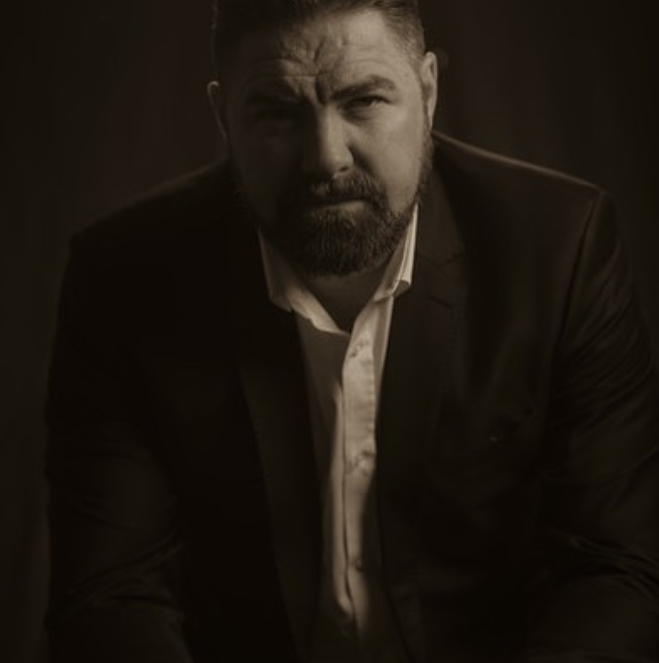 We want you to get to know us better. So over the coming weeks we’ll be sharing the stories of some LGBT+ colleagues.

Today we hear from Mark Willis, an investigator in our Public Protection Unit and the chairman of the LGBT+ Network.

“I reached the ripe old age of 50 this April and have worked for West Midlands Police since 2005 – first as a staff member and now as an investigator in Public Protection. The riots in Birmingham in 2011 were a real milestone for me. That was the only time in my life I ever really felt frightened that I was going to be deliberately attacked or injured. Thankfully, after several 12 hour shifts, the disturbances were brought under control.

“I always knew that I was gay, it wasn’t a case that I ‘realised’. It wasn’t easy though. I found the 1970s and 1980s a particularly bad time for discrimination across the board. Any well-known gay public figures were an object of ridicule and there didn’t seem to be any positive role models.

”Thankfully, both attitudes and the law have changed drastically since then.

”I finally came out when I was 25. My family were shocked and my two elder brothers found it difficult to deal with at first. As is still the case today sometimes, being gay is seen by some people as a sign of being weak or abnormal. I am certainly neither of those!

“I don’t think anyone struggles with sexuality or identity. What they struggle with is how they will be treated by society and close friends or family. However, there are a large number of external and internal support networks that can give help and advice. You don’t have to feel that you are alone.

“As chairman of the LGBT+ Network at WMP I am glad I have the chance to make a difference. I have been a member since I joined and I know we have created a positive presence and influence within WMP – both in the way colleagues and members of the public are treated – but we still have further to go.

“I am proud of the way society’s, and WMP’s, attitudes towards my community has changed and continues to change for the better. It’s very important that as a force we represent all of the communities we serve.”

Matt Skelding, aged 35, is based in one of our Force Contact Centres He transferred to us from the British Transport Police in search of a new challenge His role helps ensure we’re responding t...

A conversation with a West Midlands Police officer based at Birmingham Airport led PC Gurdeep Karra to make the life-changing decision to switch careers. Gurdeep had always loved the idea of policing...

Helal Uddin joined us in 2015 because he wanted to bridge the gap between his community and the police He’s been a youth worker for almost two decades After leaving us to join the Home Office h...

West Midlands Police have welcomed their largest ever number of new students officers this month. In total 234 new officers reported for their first day of training during July - that is 50 more than...