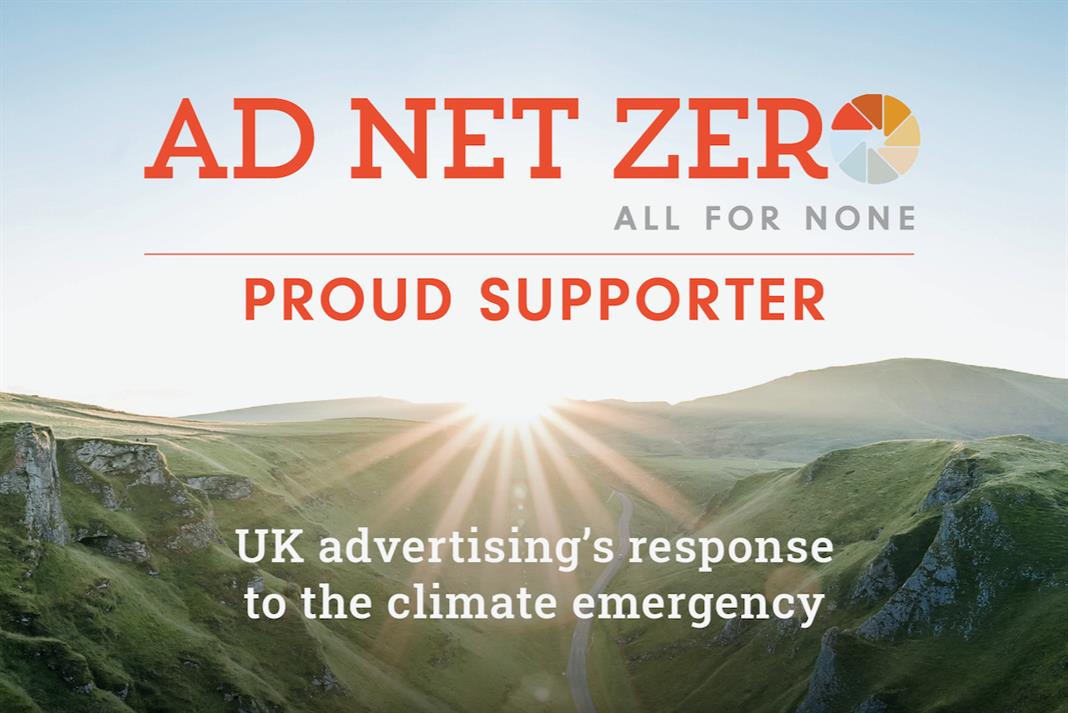 Haymarket joins growing list of media owners on board scheme

Haymarket has joined the Advertising Association’s Ad Net Zero initiative to reduce the carbon footprint of companies across the advertising and media sector to net zero by 2030.

Reducing business travel and choosing more environmentally friendly modes of transport are a key part of Ad Net Zero, a not-for-profit initiative, which the Advertising Association launched with ISBA and the IPA last year.

Haymarket, which owns brands such as Campaign, PRWeek, ENDS, What Car?, Windpower Monthly and Horticulture Week and operates across Europe, America and Asia-Pacific, will seek to minimise the number of staff who must travel to attend events and meetings, encourage the use of public transport and avoid air travel except when it is considered essential.

Kevin Costello, chief executive of Haymarket, said: “Haymarket Media Group is committed to a sustainable future creating an end-to-end supply chain with a net-carbon impact. Ad Net Zero is a much needed creative industry initiative and a great example of putting words into action. We are proud to be a part of ensuring the media sector is taking the future of our planet seriously.”

Every company agrees to implement the Ad Net Zero action plan and to provide information annually to track progress against objectives.

Haymarket also recently joined ISLA, an initiative to make the live events sector environmentally sustainable. Live event teams have access to sustainability training and procurement is able to use ISLA’s carbon calculator to assess the carbon footprint of each event.

Haymarket has a longstanding commitment to environmental sustainability and the company’s own initiative, Haymarket Sustain, has won the Sustainability Award at the PPA Awards twice in 2020 and 2021.

Haymarket's Kath O’Rourke tells us what Pride Month means to her!

What Pride Month means to me: Kath O’Rourke Throughout June, we asked colleagues around the world what PRIDE month means to them, how they're celebrating, advice, recommendations and more.  Our fir...

Learning at Work Week 2022 at Haymarket

Leaders in all our UK divisions: Automotive, Haymarket Business Media, Wonderly and Professional Services Group share commitments to L&D     Learning and development is at the core of our culture...

Getting the best out of you at Haymarket

Getting the best out of you at Haymarket   Sometimes, we learn things or need to do things in a different way to those around us and it’s ok to need a bit more help. This is particularly true for...

Why I work as an Editor at Haymarket - Alison Carter

Tell me about your role and the work your team does I know WIN/WAN has a young, highly engaged and widespread audience of architects and designers.  Last year WAN had users from more than 120...