Disability Confidence and Diversity at Haymarket

Disability Confidence and Diversity at Haymarket 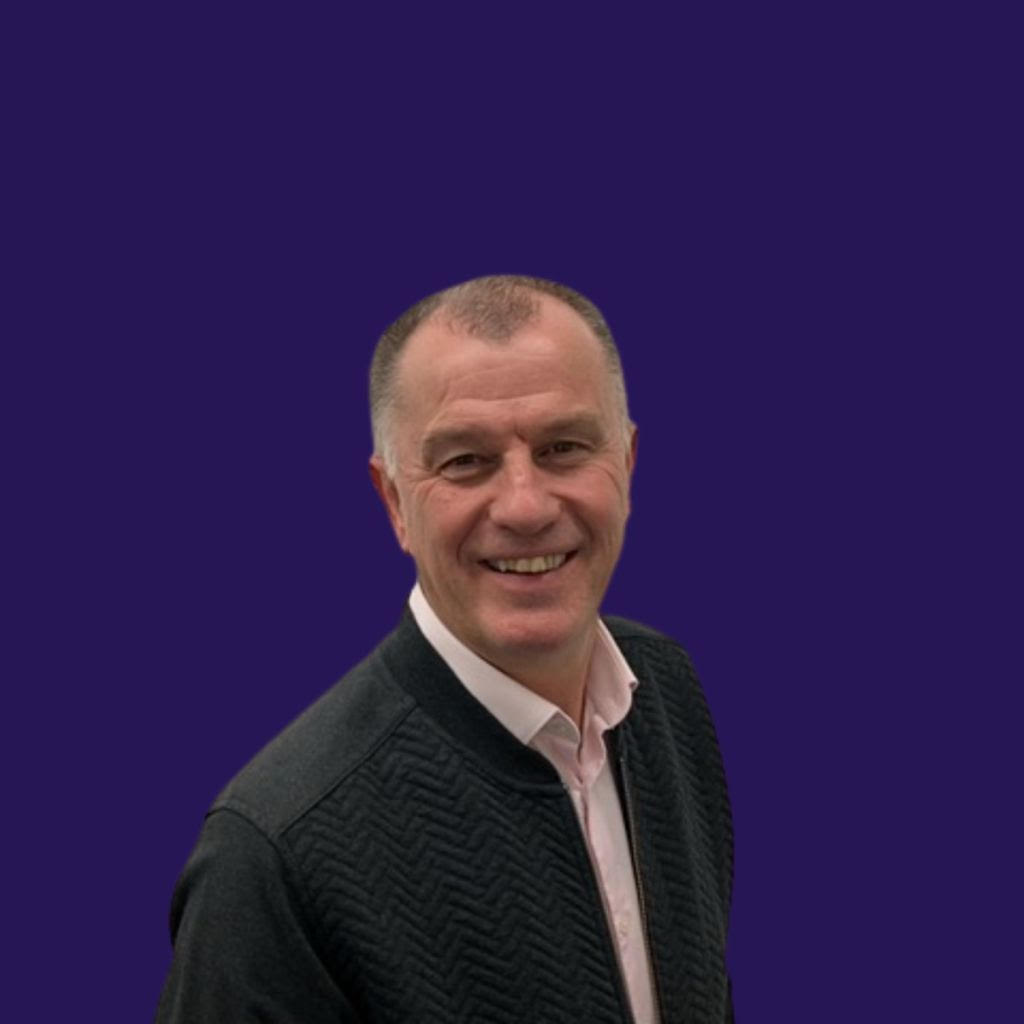 Brian is the Chief Financial Officer at Haymarket, the global media, data and information company. He joined as a Management Accountant in 1989 and has been heavily involved in Haymarket's international expansion. Brian became Chief Operating Officer in 2010 and joined the Haymarket Group board in 2012, before becoming the Group Chief Financial Officer in 2015. Crucially, Brian played a key role in getting Haymarket out of its debt and into the profitable company it is today.

Having worked at Haymarket for more than thirty years, I’ve watched it grow from the UK-centric traditional print publisher, into the truly global media, data and information group we are today. I’m based in Haymarket’s Twickenham HQ, and we’ve got offices in the US, Hong Kong, Singapore, India and Germany too.

Being a family-owned business means our people are at the core of everything we do. We have always invested heavily in learning and development and we’re proud to be inherently diverse.

Diversity, equality and inclusion (DE&I) is at the heart of our culture. I'm a member of the Group Board, and it’s on every agenda at our meetings, as it should be.

Disability inclusion - Haymarket is ahead of the game

At Haymarket, we know that to attract the best talent. Talent that reflects the audiences and communities we serve. It’s vital that we appeal to people from all walks of life, each bringing their own unique experiences and perspectives.

Candidates want to know we are a socially and environmentally responsible business. That’s really important to us, whether that’s in our healthcare plan, our mental health support, or sustainability accreditations. But also our DEI networks, set up by employees, for employees.

Before the pandemic we were working on creating different networks for our DE&I strategy. We realised we needed to do more - there’s no point just making fluffy statements that never come to anything. We wanted to bring about meaningful change, so we now have five different ‘networks’ that meet every few weeks:

These groups all have an important voice in Haymarket and have helped shape policies and influenced the way we work to be as inclusive as possible.

I’m involved with the Body and Mind group and have a personal interest too, as James, one of my 25-year-old twins (who were delivered three months prematurely) was born with cerebral palsy after the umbilical cord became wrapped around his neck. Although he has no mental impairment, he has been a lifelong wheelchair user. He became involved with wheelchair racing about twelve years ago and still races to this day.

I’ve seen first-hand how sport can be powerful for people with disabilities. There is also a club in Kingston, run by Paralympic medallist, David Weir - and I'm a trustee. My proud dad moment was seeing my son take part in the 2021 Paralympics in Tokyo this year. He came fourth in his race! 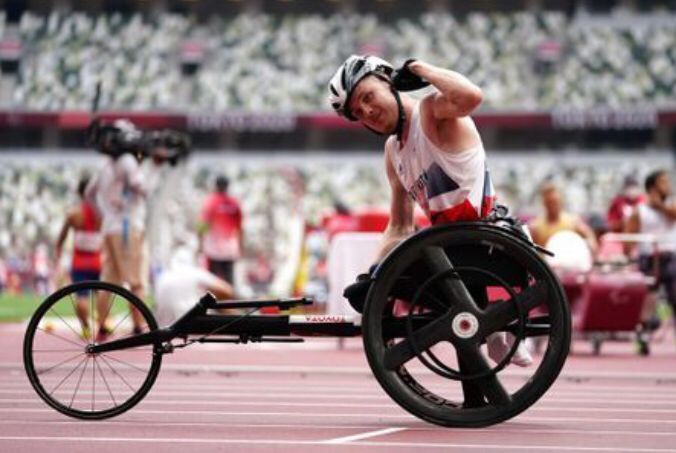 In all honesty, before I had a child with a disability, I was a bit frightened of it - but now I don’t see the wheelchair, only the person. So, I understand how other people without exposure to disability may feel when they try to understand challenges people face.

I’d seen companies describing themselves as ‘disability confident employers’ in company literature and I was intrigued; I didn’t know whether it was an official accreditation or just a phrase used by businesses to describe their approach to supporting colleagues with disabilities. When I found out that it was a government scheme, I wanted Haymarket to be part of it. We signed up to the Disability Confident initiative less than a year ago, and we are a Level 2 employer now.

Level 1 involves signing up, making a mandate to truly support disability and consider the required changes you need to make. It covers things like office accessibility, adaptations and changing recruitment practices. To reach Level 2, you need to set targets and measure yourself against them. Level 3 uses another set of targets that are externally assessed. One of our goals was to improve the accessibility of our building for wheelchair users, which we started working on during lockdown. When we returned to our Twickenham HQ, under a blended working model in October, we made sure it had full wheelchair access throughout.

We have a brilliant local charity partner, Skylarks who work tirelessly helping children with additional needs. They also support the whole family, as they want to remove the isolation many children with disabilities or additional needs experience, and the impact this has on their support network too.

We were introduced to them around four years ago. Ever since we’ve carried out numerous fundraisers - this year alone we’ve completed marathons, bike rides, held charity art classes in the office and more. As live events are such a big part of Haymarket, we’re also able to raise money at many of our awards and conferences. Loads of people at Haymarket love getting involved and being local to Twickenham means we can visit Skylarks centre and see the impact of the funds we raise for them too.

Haymarket is all about the people. We champion diversity, professional growth and the chance to experiment within every role. Just last week we launched five new learning academies in our UK offices to bolster career progression and learn new skills.

Some of the best talent in the industry work at Haymarket and our long-held commitment to investing in our people is evident in the range of expertise we have, producing remarkable content across the globe.

Our Chief Executive, Kevin Costello, is passionate about driving change and making sure every voice is heard. He encourages the senior leadership team to get involved both nationally and internationally. From the top down, there is an awareness that we need to keep evolving, not just to remain competitive, but because it's the right thing to do.

Getting the best out of you at Haymarket

Getting the best out of you at Haymarket   Sometimes, we learn things or need to do things in a different way to those around us and it’s ok to need a bit more help. This is particularly true for...

Why I work as an Editor at Haymarket - Alison Carter

Tell me about your role and the work your team does I know WIN/WAN has a young, highly engaged and widespread audience of architects and designers.  Last year WAN had users from more than 120...

On 3rd November, in the social hub of our Twickenham HQ, we enjoyed an amazing spread of samosas, sweets, chai and more to celebrate Diwali.  This was thanks to one of our DEI groups, Origin, who deco...