Here is how dhProud marked the occasion 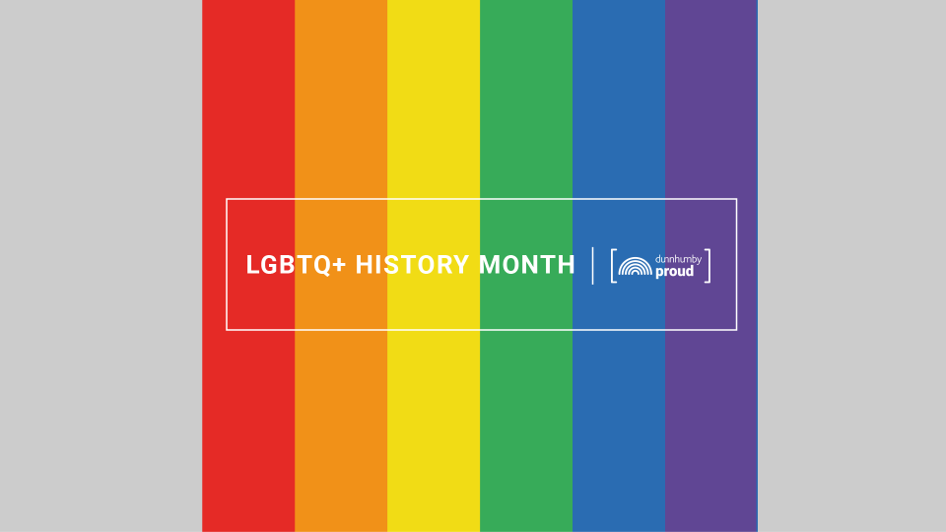 February was LGBTQ+ history month and to celebrate it dhProud ran a ‘hidden heroes’ competition, honouring one LGBTQ+ hero (someone who has made a significant impact to the LGBTQ+ community) each week. Our dunnhumbians were tasked with trying to correctly guess who each hidden hero was based on the information provided, before their picture was revealed at the end of the week, alongside a full biography! dunnhumbians could also download a teams background to use for the month of February to signal their support to colleagues and clients!

To find out more about each hidden hero chosen for LGBTQ+ history month keep reading!

James Baldwin, an American essayist, novelist, and playwright whose eloquence and passion on the subject of race in America made him an important voice, in the United States and, later, through much of western Europe. “Not everything that is faced can be changed, but nothing can be changed until it is faced.” 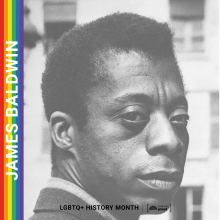 Marsha P. Johnson was an African American transgender woman and revolutionary LGBTQ rights activist. She is credited for being an instigator in the Stonewall riots. "How many years has it taken people to realise that we are all brothers and sisters and human beings in the human race?" 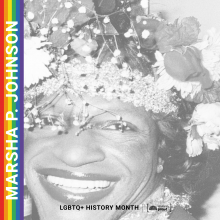 Frida Kahlo is considered one of Mexico's, if not the world's, greatest painters. Frida Kahlo had affairs with both men and women, including her husband's mistresses. “I don’t belong to any category.” 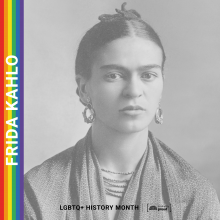 Alan Turing, as a brilliant mathematician, World War II codebreaker, founder of computer science, philosopher and theoretical biologist. Even though laws during the 1950s made it illegal for Turing to be openly gay, he did not shy away from his sexuality. Instead, he continued to live his life, as an out gay man "We can only see a short distance ahead, but we can see plenty there that needs to be done." 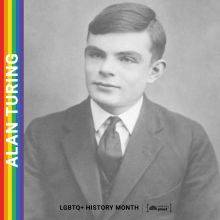 This year, our dhProud team got together and organised virtual celebrations for Pride month in June. After a year like no other, standing together (virtually or otherwise) never felt so important. So...

International Women’s Day 2021 saw us launch dunnhumby’s first IWD Awards! We had hundreds of nominations, and lots of deserving shortlists, from across the business in 4 categories: Resilience, Coura...

Thank you to everyone who helped prepare, rebuild, and re-purpose old dunnhumby laptops. Around 140 laptops are now ready to distribute to the community in West London to help address technology ineq...

dhOne (the Multicultural Network), in partnership with dunnhumby’s Early Careers Team, have created dh Taster Day.     The vision for the dh Taster day is to "unlock career pathways for Black, Indige...