We have today announced the launch of England Football as the new name and visual identity to represent, unite, and promote football participation in England. 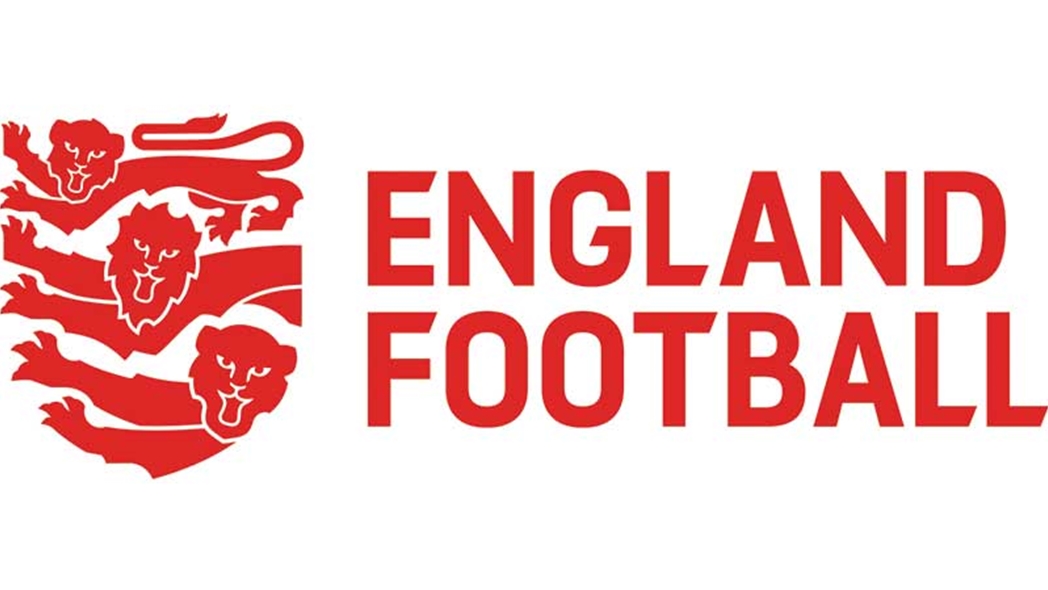 England Football aims to create more chances for people to play, coach and support football and better connect the grassroots game with England’s National Teams. The new visual identity goes live today across a range of new digital products and services that underpin the development; these include:

These transformational digital services will all carry the distinctive England Football identity, characterised by a new crest giving England’s Three Lions a fresh purpose that symbolises inclusivity at all levels of football. A cub, lion and lioness unite to form the iconic England crest with no boundaries - representing everyone at every level of football across the country.

The England Football brand will be integrated across popular grassroots programmes – including McDonald’s SuperKicks, Snickers Just Play, and Weetabix Wildcats – as well as FA products like The Bootroom and BT Playmaker, plus club and league administrative tools such as Full-Time.

In addition to England Football’s new digital offering, The FA Charter Standard Programme is evolving to become England Football Accreditation and will serve as the gold standard for clubs and leagues that positively improves people’s football experience in England. England Football will be fully supported by the County Football Associations across the country as they continue to play a pivotal role in communicating, supporting and delivering England Football programmes at a local level.

To support the launch of England Football, a film has been released capturing the essence of football in England, from the grassroots game to England’s elite. Produced by fan-first football media company, COPA90, the content depicts the diversity and inclusivity of football the length and breadth of the country, while showcasing its significance and centrality to local communities.

England internationals including Azeem Amir, Demi Stokes, Harry Kane, Lucy Bronze and Marcus Rashford feature in the film, alongside portraits of grassroots heroes nationwide to demonstrate the true diversity and fabric of football in England.

Mark Bullingham, Chief Executive of The FA, said: “This is a significant change as we unite all our grassroots initiatives and programmes under one banner. England Football will harness the unique ability of the England teams to inspire future generations and positively impact participation at all levels of the game. Kids want to be the next Steph Houghton, Harry Kane, Nikita Parris or Raheem Sterling.

“As well as inspiring future generations, England Football’s digital tools will help us to create more opportunities to play, coach and support the game, nationwide. We want football to be For All and to play a major role in getting the country active following the impact of COVID 19 – England Football will help achieve that.”

England Football complements the role of The FA as the not-for-profit governing body of football in England. The FA continues to oversee all England international teams, across men’s, women’s, youth and disability football, as well as running FA Competitions, including the Emirates FA Cup and Vitality Women's FA Cup, and the world-class facilities of Wembley Stadium and St. George’s Park, all with a purpose to unite the game and inspire the nation.

The Football Leadership Diversity Code for the elite game launched in October 2020 and now has over 50 signatories across the top tiers of the men’s and women’s game, including all Premier League clu...

We have today published our new three-year equality, diversity and inclusion strategy, which will run until 2024 and forms an integral part of our long-term commitment to using our influence across En...