Creating a culture of equality for LGBT employees

As both a researcher and action-oriented member of the LGBT community, I am acutely aware of the lack of data on LGBT employees in the workplace. There are several reasons for this, such as the way segments of the LGBT population are defined and variations in methods from one survey to the next. Most important, however, is LGBT employees’ fear of retaliation if they openly identify as LGBT—a reasonable concern given the lack of protections worldwide against discrimination because of sexual orientation.

One thing that we can now show empirically is the importance of an inclusive culture to progress for LGBT employees. In “When She Rises, We All Rise,” Accenture Research showed that in more inclusive company cultures, women are more likely to thrive and to advance at work. Further analysis of the data reveals how workplace culture matters for LGBT workers as well. 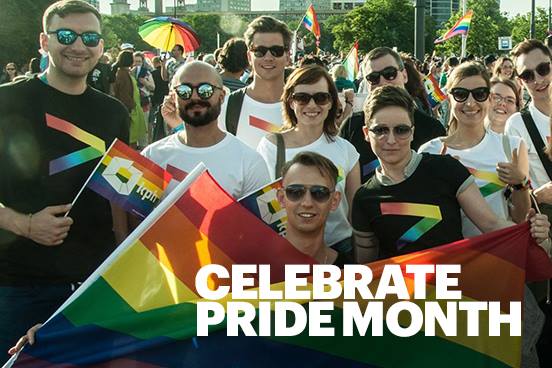 More than 1,500 women and men from 31 countries who self-identify as LGBT participated in the survey. By identifying 40 workplace factors that create a culture of equality—including the 14 cultural drivers that matter the most—we’re able to understand the impact that certain workplace characteristics have on the experience of LGBT employees worldwide.

Within organizations that promote a culture of equality, LGBT employees:

In contrast, in organizations where these factors are less common, LGBT professionals:

On a personal note, I am constantly impressed with Accenture’s commitment to the belief that no one should be discriminated against because of their age, disability, ethnicity, gender, gender identity and expression, religion or sexual orientation.

This unwavering commitment to the principle that every employee belongs is fundamental to our culture and core values.

Quite often, meaningful progress toward LGBT workplace equality requires innovative ways of working. These can include:

We want to share the stories of five proud members of Accenture’s LGBTI community.  Their examples of struggle and fulfillment—and words to live by—are inspirational reminders of the importance of be...