Capita partnership with the British Army 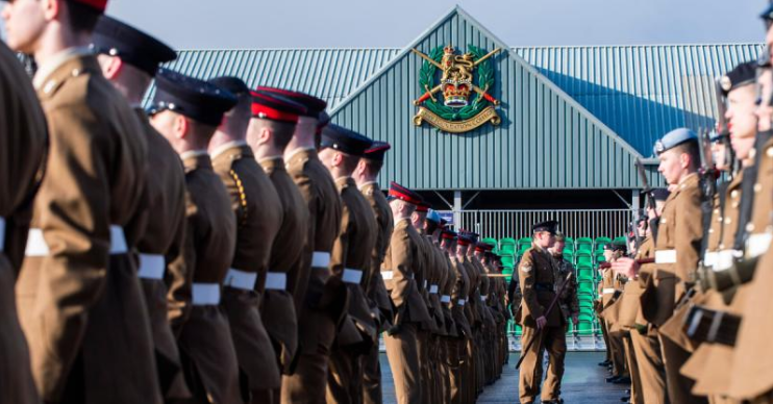 We're incredibly proud of our partnership with the British Army, which is on course to hit the full target for soldier recruits this year. Thank you to everyone who's worked so tirelessly to deliver these strong results.

"I'm delighted to see the improvements in the Army's recruitment figures over the last recruiting year, which is a result of both the Army and Capita working together to deliver the talent and numbers we need into the British Army."

"Capita’s partnership with the Army is on course to hit the full target of soldier recruits this year. This follows a complete re-set of the partnership over the past two years, which has seen us work incredibly closely with the Army. This has resulted in a major, successful turnaround of the contract.

"We will continue to make improvements to the partnership so that this is not just one strong year."

Our latest 'Tomorrow’s Organisations' podcast is out. Listen to Major General Paul Nanson and Cath Possamai, CEO Recruiting Group for Capita and the British Army discuss how military training, technology and leadership skills can have a much broader utilisation and can help shape the future of learning. http://ow.ly/5Gbn50ylXq6

Saturday 26th June was Armed Forces Day in the UK and I wanted to show my support and celebrate those who do so much in keeping our country safe. At Capita, our connection with the Armed Forces runs...

For Neal Mankey, Director of Healthcare Practice at Veredus (part of Capita), being diagnosed with ADHD at age 41 has helped answer a lot of questions about his behaviours, feelings and emotions and...