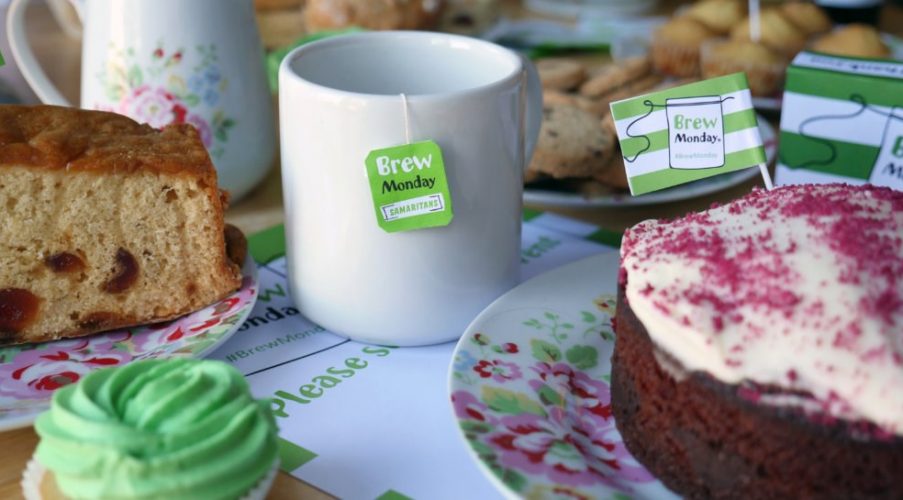 The past 14 months have been tough on all of us. The pandemic caused a change so big to our lives, that it may have had a huge effect on our mental health. Since long before Covid-19, the IPO has bee...

Empowering our people to lead healthier lives by prioritising their wellbeing

Good mental health and wellbeing mean different things to different people, and at Capita we want to make sure our employees have the support they need to figure out what it means to them. We spoke t...