On October 13, take part by joining webinars and following #ALD20 on social media.

We talk to Finding Ada and Ada Lovelace Day founder Suw Charman-Anderson about who Ada was, her earliest STEM memory and the best advice she's ever received …

It sounds like Ada Lovelace Day has taken on a whole life of its own. How big has it become?

I never expected Ada Lovelace Day to become as big as it is! In a normal year we have about 200 independent events organised around the world, with events on every continent. Indeed, since ALD began, we’ve had 641 events, in 239 different cities in 40 countries!

We usually get a lot of media engagement too, with high profile news outlets and magazines joining in with the day. It’s impossible to know how many people we reach, directly or indirectly, but it’s millions.

Who was Ada Lovelace?

Ada Lovelace was the first person to publish, in 1843, what we would now call a computer program. Written to run on Charles Babbage’s general purpose computing machine, the Analytical Engine, it would have calculated Bernoulli Numbers. Whilst Babbage had written fragments of programs before, Lovelace's was the most complete, most elaborate and the first published. 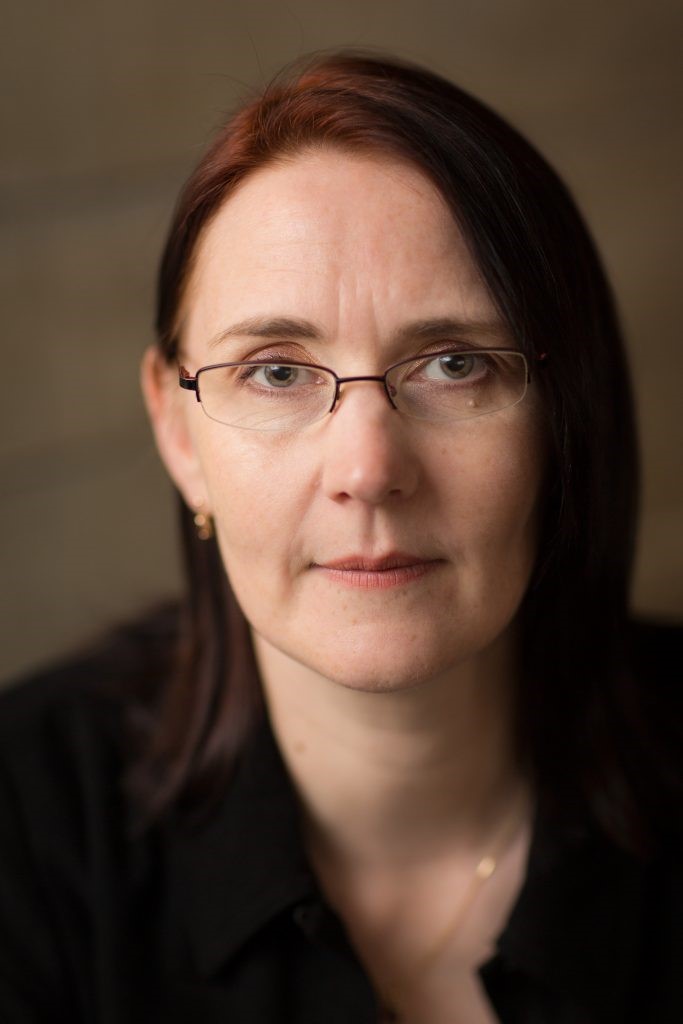 But what was really ground-breaking about Lovelace’s work was the way she foresaw the creative potential of the Analytical Engine. She realised, and explained, how it could potentially create music and art, given the right programming and inputs. Her vision of computing's possibilities was unmatched by any of her peers and went unrecognised for a century.

Did you know the Network Rail archive holds Ada's signature?

Can anyone get involved with Ada Lovelace Day?

Ada Lovelace Day is open to anyone and everyone. If you want to celebrate and support women in STEM, then join us on 13 October for five free webinars, join us on Twitter, Facebook and our blog for some fabulous content. You can also write your own blog or social media post about a woman in STEM whose work you admire, and you can add it to the list on our website so that other people can read it.

Why is STEM so exciting?

I am an infinitely curious person. There’s almost nothing that can’t become interesting if you look at it in enough detail. For me, science, technology, engineering and maths all share that same quality of engendering curiosity, and then providing ways to explore and understand the world.

It’s either seeing a working model steam engine at the school science club, or being introduced to the ZX80 computer by my dad when I was nine years old. I’m not sure which happened first! I learnt to program in Basic, and then went on to program eproms and write technical documentation for my dad’s company as a teen. He also taught me basic electronics, and how to handle a soldering iron.

How did you feed your STEM imagination as a child?

I read a lot of science fiction. I went straight from books like Nancy Drew or The Hardy Boys to Isaac Asimov, EE Doc Smith or Harry Harrison – whatever was in my dad’s collection. I distinctly remember the moment I realised that we didn’t actually have a Moon base. I’d read so much about them that I just assumed they were real, and was deeply disappointed to realise they weren’t. 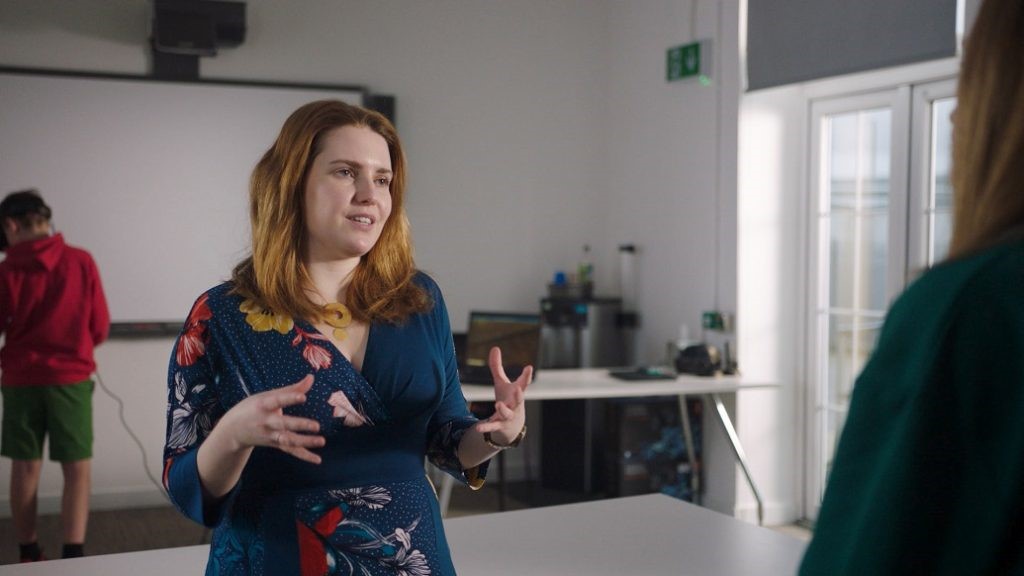 Why is it so important to inspire girls and young women to pursue interests in STEM?

So many young girls want to be scientists or astronauts, but by the time they are teens they’ve been convinced by society that it’s not for them. We need to make sure that girls believe in their STEM abilities from the beginning, that they can pursue as wide a range of careers as boys.

But secondly, as a society we are missing out on the perspectives of 50% of our population, which means we’re missing solutions to problems, or we’re creating more problems because we haven’t got a diverse STEM workforce. Diversity isn’t just a nice to have, it is essential if we want to solve problems and come up with new inventions that benefit humanity.

And thirdly, having a more diverse workforce is good for business, and good for the economy. We are needlessly holding our country back by not encouraging more girls and into STEM, and businesses are leaving money on the table by not having more women in senior leadership roles and recruiting more women into the STEM workforce.

Do you have to go to university to pursue a career in STEM?

Absolutely not! People get into STEM careers through all sorts of routes, through apprenticeships or through working your way up through  the ranks of a STEM business. Some women move into STEM after a career in another industry, others after having a family and deciding on a change of path. Some end up in STEM by happy accident. There are as many routes into STEM as there are people.

Click here to find out about early-stage careers at Network Rail.

What are you most looking forward to in STEM in the future?

There are so many big questions that STEM still has to answer. How do we feed humanity? How do we solve climate change? How do we preserve our limited fresh water supplies? How do we enhance global standards of living? How do we save all the endangered plants, insects and animals? How do we clean up pollution? How do we cure disease? And how do we do all of this sustainably? There’s so much left to learn and so many problems left to solve, but I have no doubt that women will play a huge part in answering these questions.

To separate my work identity from my personal identity, and not allow challenges at work change how I think of myself as a person. I am not my job, and I’m not defined by my job, however passionate I am about it. Keeping a healthy separation between work and the rest of your life is essential if you’re going to maintain any kind of balance, and balance is essential to well-being.

A Female Scientist at NPL

This blog contains some of my ideas relevant to women in engineering based on my experience and observations. As it covers general issues it is probably applicable to other disciplines and may strike...

The world is constantly changing and we’re always thinking about what’s next. Can you help us build the technologies and innovations of tomorrow? Join Siemen’s women's talent commun...

The Intellectual Property Office (IPO) is working with the STEM Returners organisation to launch a programme that helps individuals with science, technology, engineering and maths (STEM) skills retur...