As part of Black History Month, I wanted to shine a spotlight on a topic that many in the Black community have to untangle.
Below is my “Hair” story and my journey to loving my hair and all its coils

“Where do I start?  There are so many options!”

I think as I stand in front of the “Naturals” section in my local black hair shop. At the age of 27, I had decided to stop chemically straightening (relaxing) my hair. From a very young age my hair was chemically processed, from curly perms to relaxers, I would wear my hair in braids from time to time to give my hair a “break” from the monthly treatments, only to resume as soon as I took those protective styles down.

I had considered my natural texture unmanageable, too thick, and too difficult to look after, so I happily put up with the damaged thinning hair, and the chemical burns on my scalp. After one particularly bad burn, I had decided enough was enough, I would never relax my hair again.  After a few months’ hair growth,

I was confronted with my natural texture, and I had no idea what to do with it, how to take care of it and more importantly how to style it.

This lack of knowledge of how to care for my natural Afro hair wasn’t just isolated to me, after many hours trawling through YouTube videos, and blog posts, I discovered there was a community of people who in their adulthood were discovering their natural textures for the first time. It was such a steep learning curve, but I felt that there was a cohort of new naturals figuring this all out with me, swapping suggestions for hair conditioners, trying twist outs for the first time, and sharing the secret oil blends they used, I felt part of this new natural hair movement; however, this got me thinking, why was I learning about this now? Why was there a disconnect between me and what grew out of my head naturally? Why did I have to resort to the internet for hair care advice?

Unfortunately, like many obstacles faced by the black community the origins of this disconnect can be traced back to an enslavement of people, a colonisation of land and the degradation of black features.

Throughout history, hair has been an important part of how the black community expresses itself. Pre enslavement, intricate braids and styles were integral to society, with the shape and pattern of hairstyles often indicating age, ethnicity, rank, religion, marital status, fertility, and wealth. A hairstyle would tell you a lot about a person’s identity and standing in society. The time taken to craft such styles created bonds within the community. Braiding was (and is still) an art form, taught by the most senior female members of the family, and hairdressers were considered experts and the most trustworthy members of society. 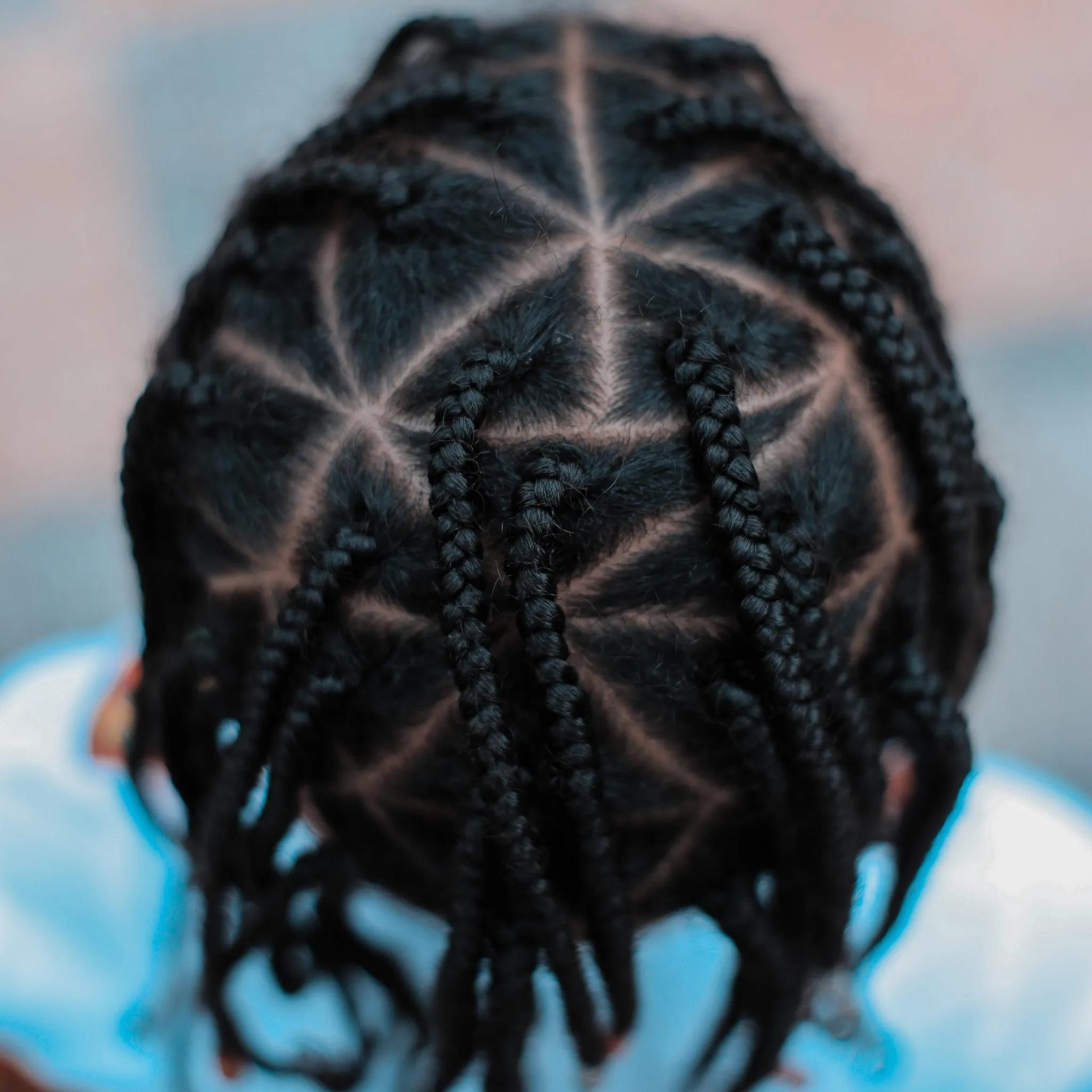 Enslaved Africans were forcibly removed from their culture, their features were degraded, treated as a curiosity, and they were dehumanised by their captors. Centuries of enslavement and colonialism meant that Black features including black hair were not seen as normal, not desirable. People who possessed these features were alienated from their rights and discriminated against. Black people needed to conform to European beauty standards in order to survive and succeed.

In 1906 Madam C. J Walker created the first hair straightening formula and became the first female self-made millionaire. Black people had an easy and accessible way to remove their curls and lessen the unjust treatment they faced. As if removing the curls removed one of many barriers to being accepted by wider society. Permanent hair straightening or “relaxers” still make up a large part of an industry, that is now estimated to be worth around £88 Billion worldwide.

The “Black is Beautiful” movement began in the 1960s. Many Black people began wearing natural hairstyles as a reaction against European beauty standards. This movement was part of the civil rights era where black people were finally getting some political remedies to the injustices they faced. Suddenly Afros, cornrows and locs were more visible, in everyday life and in the media. Groups like the black panthers and leaders like Malcolm X championed these natural styles as it was part of the unlearning the Black community had to do in order to reconnect with the past and with traditional Black beauty standards. Unfortunately, when people begin to fight for their rights, there is often a bigger reaction by those seeking to maintain the Status Quo. Often wider society conflated the wearing of natural hairstyles with a radical political view, having natural hair was seen as an act of active defiance, and rebellion, there was still a view that natural hairstyles could not be professional or taken seriously in a business or educational environment leading to and entrenchment of bias and further discrimination. 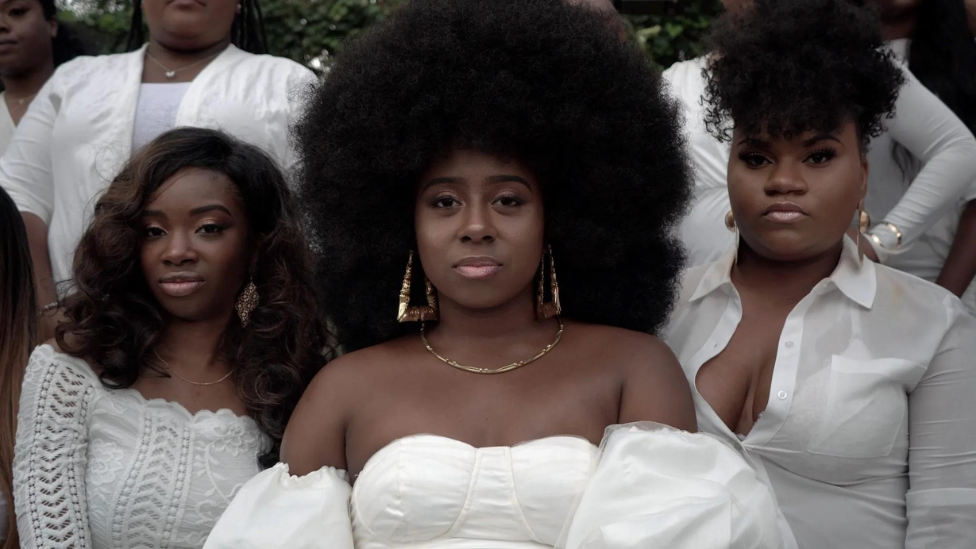 In 2017 Chikayzea Flanders, a 12-year-old schoolboy from London, was told on the first day of school that he must cut off his dreadlocks or face suspension. The boy was from a Rastafarian family, after legal action, the school accepted that the action and their policy had amounted to indirect discrimination. In 2020 Ruby Williams from London was sent home from school after being told her Afro went against the school’s uniform policy. The Halo Collective (an organisation focused on the ending of hair discrimination) highlighted findings from a 2016 report by the Perception institute[1]  and a 2019 report by World Afro Day[2]. They found

that one in five black women feel societal pressure to straighten their hair for work, one in four black adults had a negative experience at school in relation to their hair texture[3].

Have the events of the past year done anything to move the needle on hair discrimination? The Black Lives Matter protests, the natural hair movement and the impact of hairdressers closing due to Covid lockdowns, have meant more Black people are choosing to go natural or wear their hair in natural hairstyles.

As a society there has also been a conscious shift away from European beauty standard towards the body positivity movement that embraces and validates everyone’s beauty regardless of where they come from and what they look like. There has been a spotlight shone on many of the areas of discrimination black people face, and as society becomes more aware of discrimination and is more willing to tackle it, we will move towards a place where the colour of your skin or the hair follicle that grows out of your head should not determine your levels of success

I have chosen to go natural, many people will not, there is such diversity within the black community that all our experiences are valid. I am mindful that my experiences will not apply to all in my community. I live in Birmingham, an area with a higher population of Black people, I have access to black hairdressers and shops that cater to Afro hair. I am fortunate to be able to afford the often-expensive hair products, and I work for a company that champions diversity, where I have never felt that my hair was a “problem”. However, opening the conversation to all will hopefully encourage many more people to share their hair journey and have pride in their hair 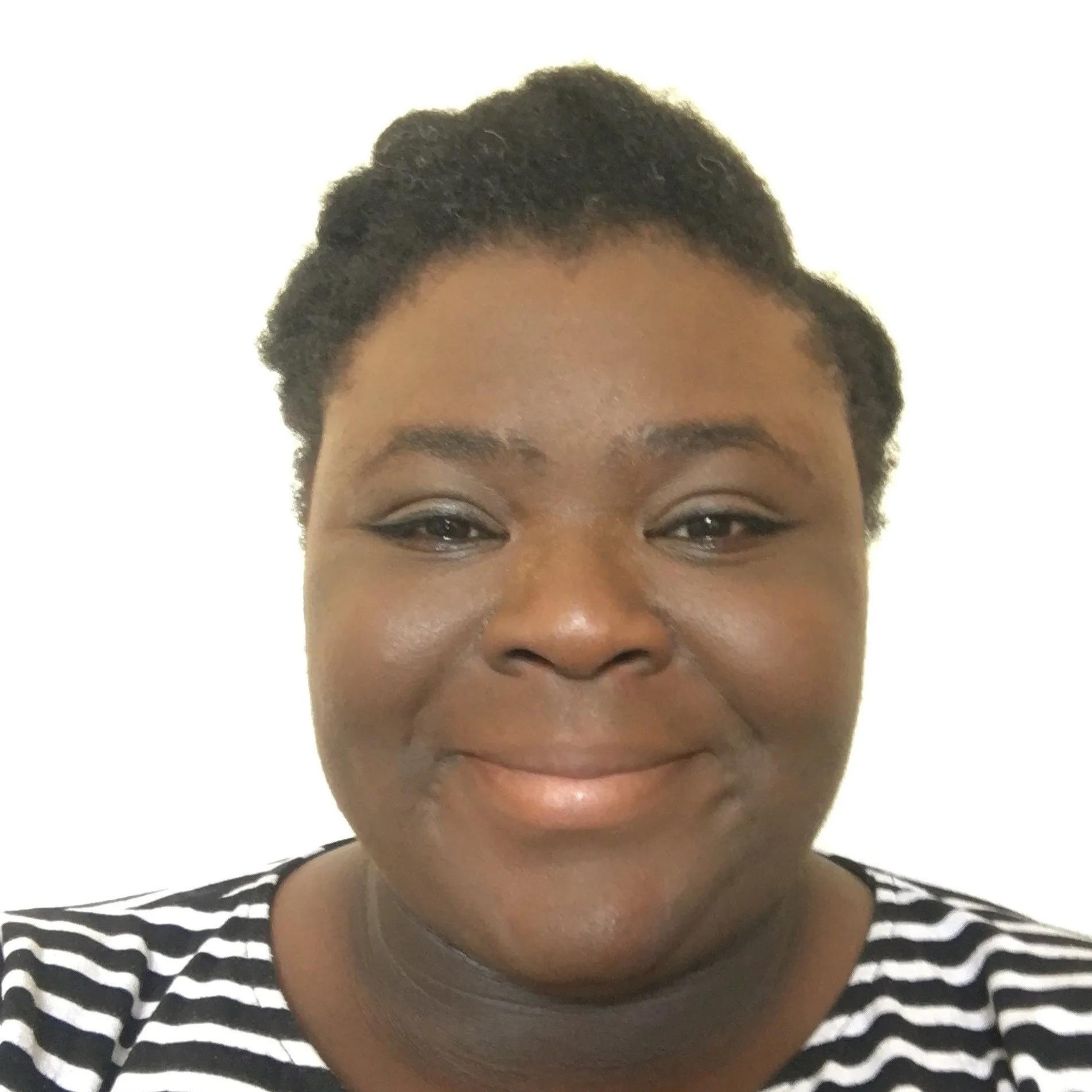 Have you ever wondered what your head of department really thinks when it comes to diversity and inclusion? Are they really for it? Or just ticking a box?     Well, the SI REU EPS BP D&I Team wanted...