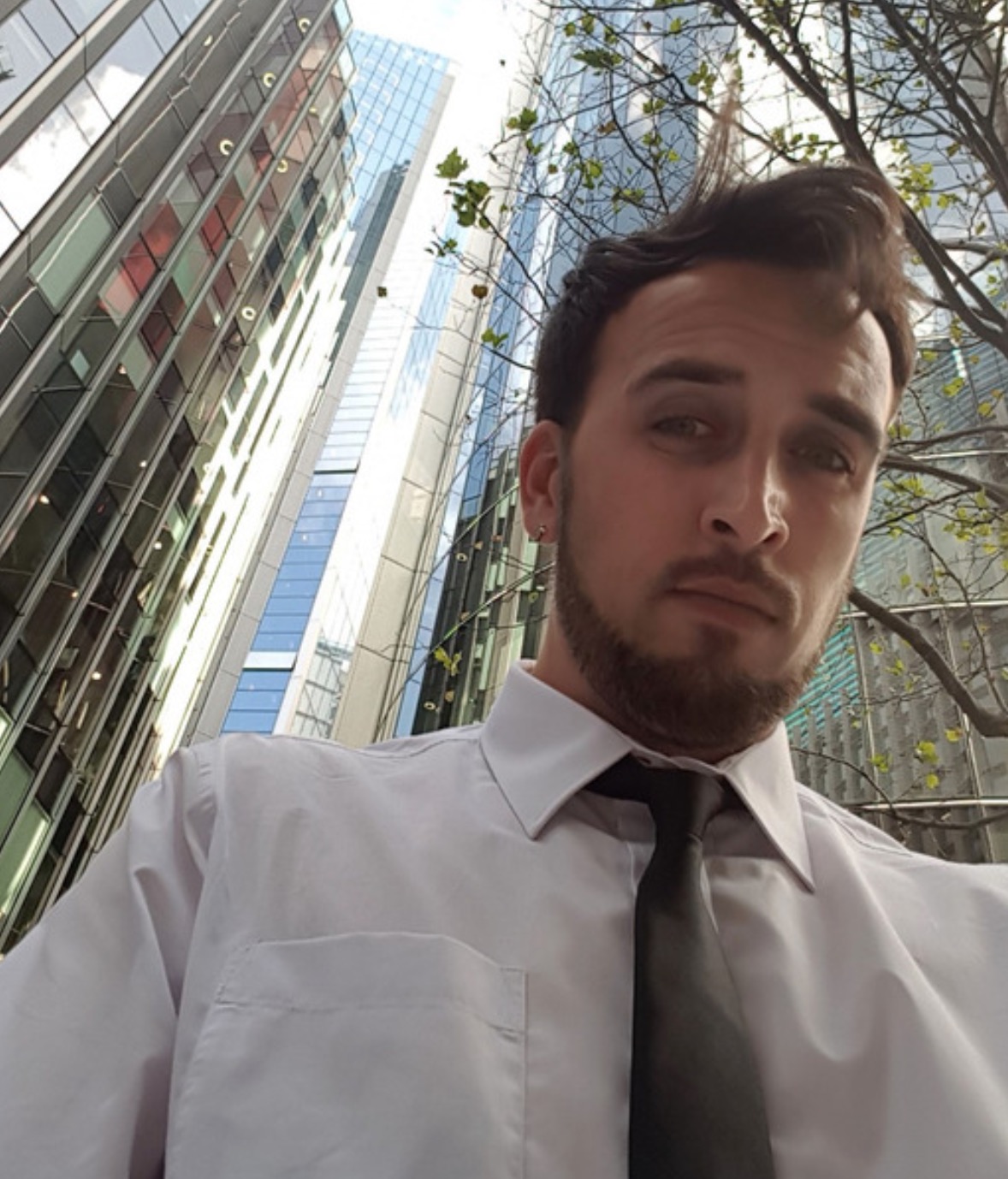 This may be a long read, but in order to understand the impact that working for Willis Towers Watson has had on me, it’s probably best to start with a bit of a background.

Before joining Willis Towers Watson I had been out of employment for some years. Being a person who is on the autistic spectrum, as well as a long-time sufferer of anxiety and depression, I had always held a somewhat bleak outlook about my future. I'd shy away from social interactions or anything that I considered myself to be incapable of dealing with, which meant I spent a lot of time at home alone. For too long I just accepted my issues and resigned myself to feeling like my life was stagnant and would not become any more than it was.

However, I eventually concluded that fighting against my own issues was essentially fighting against a part of myself, so I began to change my way of thinking to one where I could work with my problems instead of trying to avoid or ignore them. I initially decided that a job involving working from home could be an ideal fit as I could still be productive even when having difficult days, which would see me not wanting to go out and face that big scary world that lay beyond my one bedroom flat in Ipswich.

I began to make use of my free time to start learning IT skills with the help of whatever free internet materials I could find. It was hard and frustrating work, but over time I improved, and my confidence grew so that I felt ready to apply for a role that would let me build on the basics I had learned.

A New Challenge: Applying For Jobs

I had previously signed up to several job websites and one day received an email update which included a listing for an apprenticeship at Willis Towers Watson. I didn't think there was a chance anything would come of this, but eventually I decided to apply and completed the online aptitude test. "This is pointless, it won't happen," I told myself.

But days later I'd receive a call from Jolie, a recruiter at Willis Towers Watson. As expected, she was interested in the gap in my work experience, but we also talked about what I'd been doing in my free time and how I'd been trying to learn new skills in an effort to make myself more employable.

We also talked at length about my interests, hobbies, and even about my issues and how they affected me (something I always found difficult but in this instance, it was surprisingly easy; Jolie was a good listener, kind, encouraging and made me feel really comfortable). Jolie took the time to get to know more about me as a person and not just what was on the CV in front of her. She spoke with me at length for some time before saying that she was aware of another possible position in another team that might suit me better and would speak to the hiring manager about a possible interview. It didn't take long until I received an email confirming this and providing all the details.

Fast forward to the day of interview.

I almost didn't go! I spent well over an hour at home arguing with myself because my clothes didn't fit as well as I might like, my hair wouldn't stay quite the right way and telling myself a hundred different reasons why it just wasn't meant for me.

However, I decided that regardless of the outcome this would still be a learning experience and I could at least ask for feedback on why I hadn't been offered the role.

I wasn’t as nervous as normal in the interview. The people interviewing me were really friendly, open and wanted to get to know more about me, my hobbies, interests and the conversation seemed to flow really well. They also took the time to make sure I was comfortable and happy to go ahead. I was able to remain calm and answer all the questions well; I made an effort to make regular eye contact and engage in conversation rather than using the typical question and response style most interviews take.

I left feeling like the interview had gone really well, but didn’t think I had a chance to actually get the role: I kept telling myself not to get too excited because there was bound to be someone with more experience, more qualifications, or that little something extra... That is up until that evening when I received a call from Jolie asking me how I was and how the interview went and, to my surprise, tell me I GOT THE ROLE!

I began working at Willis Towers Watson in September 2018 and I’ve seen myself grow from strength to strength. The support and encouragement of my team (Cloud Enablement), my buddy (Jackie Hay) and other colleagues, plus the general culture embraced by the company has not only made me feel welcome, comfortable and engaged, but has also enabled me to grow.

I have learned technical skills and picked up knowledge from my apprenticeship and other team members. I’ve learned to deal with challenges and obstacles in a different way and have grown in confidence. What’s more, my role has not only seen me regularly leaving the house, but travelling to London (which I’d avoided for some years) and even leaving the country. This was big for me!

The team are always happy to take the time to help with my learning and development: whether that be stepping back and giving me space or getting involved and hands on, even giving me opportunities to expand my learning outside of the apprenticeship. 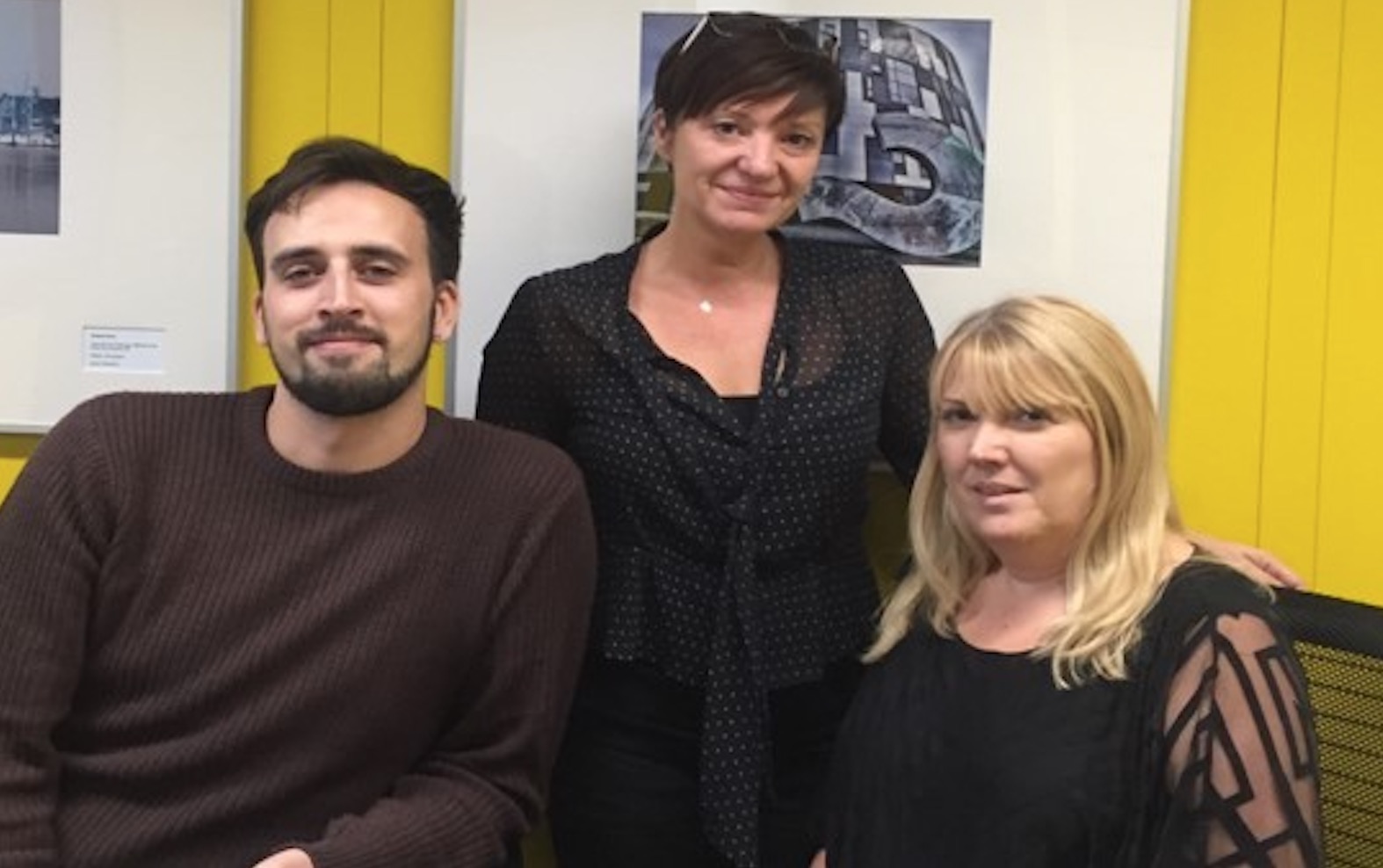 Even with the above, the biggest impact has been on a more personal level. The rewards have also flowed over into my life in general and I feel like I am now on the road to becoming the person I was meant to be, which I can only attribute that to Willis Towers Watson. Particularly the Cloud Programme Director (Karen McDonagh-Reynolds) and Cloud Delivery Lead (Adrienne Hipkin) who are a constant source of support, encouragement and praise and to the Head of Cloud Engineering (Stuart Wright) who has sought to challenge me outside of my role in learning more technical skills and expanding my capabilities. These are people (amongst many others) whom I have come to think of not only as colleagues but also as good friends and have changed my entire outlook for the better.

So, that is my story which I wanted to share to let others know what life is like at Willis Towers Watson, to say thank you to those who supported me and to inspire other people who are thinking of applying. It goes without saying that I would definitely recommend anyone considering a role here, as I didn’t just gain a job or an apprenticeship, but also a part of myself.

A talented media student from City College Norwich and an award-winning musician who is a former student of the college have teamed up to create an uplifting music video.  'Two worlds’ was scrip...

I’m Samantha Taylor, Deputy Managing Director of Insolvency and Restructuring at Aon. I’m also a committee member of the Workability (Disability) Business Resource Group (BRG). I started my career in...

Why diverse interview panels at DCMS are so important

Interviews are challenging. Butterflies in your stomach, fear of the unexpected, eagerness to perform well and be successful. Those feelings can be exacerbated if you’re met by an interview panel tha...