The awards bring together the visionaries and game changers driving the future of women’s sport for one of the biggest nights in the sporting calendar.

The awards were held in London on Thursday, 24 May and the winners were decided via a public vote. 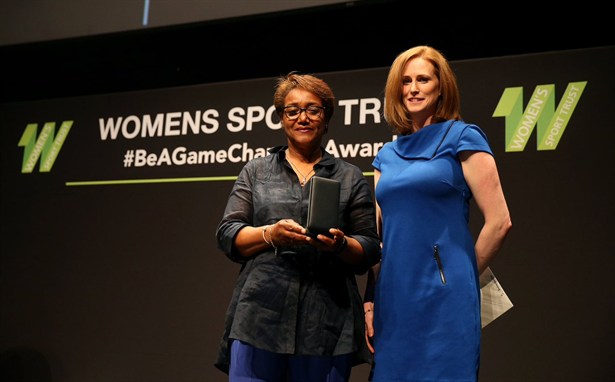 Boothe is one the most senior black women in athletics administration in the UK. She currently sits on the European Athletics Coaches' Association and England Athletics regional councils, and was also the lead speed coach for Team England at this year's Commonwealth Games.

She took gold at the 1978 Commonwealth Games in Edmonton in the 100m hurdles in 12.98, following it up with a silver medal in Brisbane four years later.

On receiving her award, Boothe tweeted: "I'm very happy to win the ambassador of women's sport award. I didn't expect it! Thank you for everyone that voted for me."

UK Athletics has published its Diversity Action Plan which sets out the organisation’s approach and commitment to equality, diversity and inclusion. The plan, which will undertake progress reviews qua...