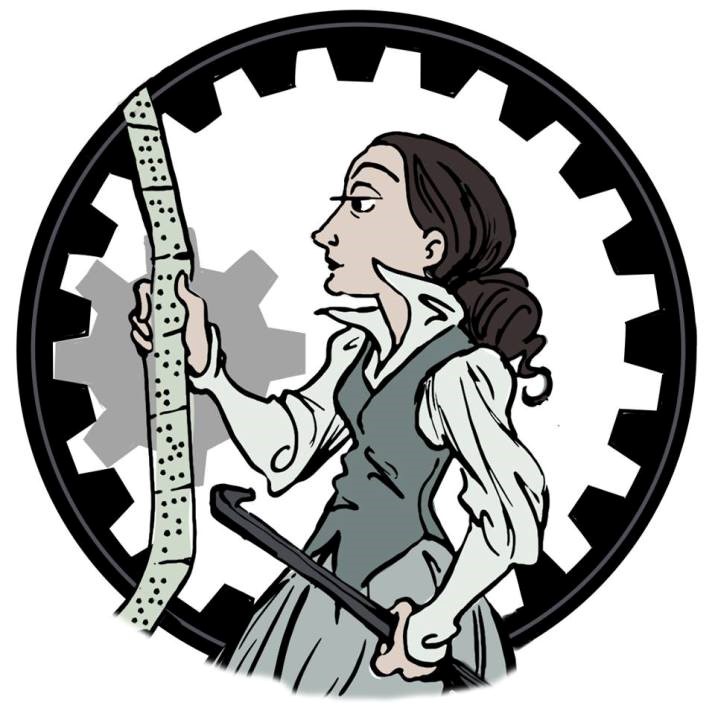 We’re celebrating the first female computer scientist in honour of our growing position in the Tech and Data industries. You can get involved by participating in our scavenger hunt and entering our competition. Did you know that Transport for London is a major player not just in transport, but also in many careers that stem (pardon the pun) from Science, Technology, Engineering, and Maths (STEM) backgrounds.

This year, we’re celebrating the T in STEM on Ada Lovelace Day. On 10 October, join in as we celebrate the women behind the scenes in technology. Hosted by the TfL Women in Technology group (a community affiliated with the TfL Women’s Network), it will be a jam-packed day of events, with a scavenger hunt and competition.

The hunt focuses on technology, transport, and the history of trailblazing women around London.

SSE has today joined forces with over 150 world-leading engineers, scientists and technology giants to urge the Government to help tackle the UK’s engineering skills shortage by embedding engineering...