How To Support A Trans Person At Work

When someone comes out to you as being transgender what is the best thing to say and how can you support that person?

After all, the last thing you want to do is cause any offence or upset them in any way.

There are 4 things you might say that can potentially cause offence.

Number One. Never refer to being transgender as ‘a choice.’ Being transgender is not a choice. You wouldn’t choose to live your life in a way that risked you facing daily abuse, discrimination and prejudice. You wouldn’t choose to undergo gender reassignment surgery and the years of anxiety and distress that arises whilst you await your surgery. Coming out as transgender, transitioning and worrying about ‘passing’ everyday, that isn’t a choice. 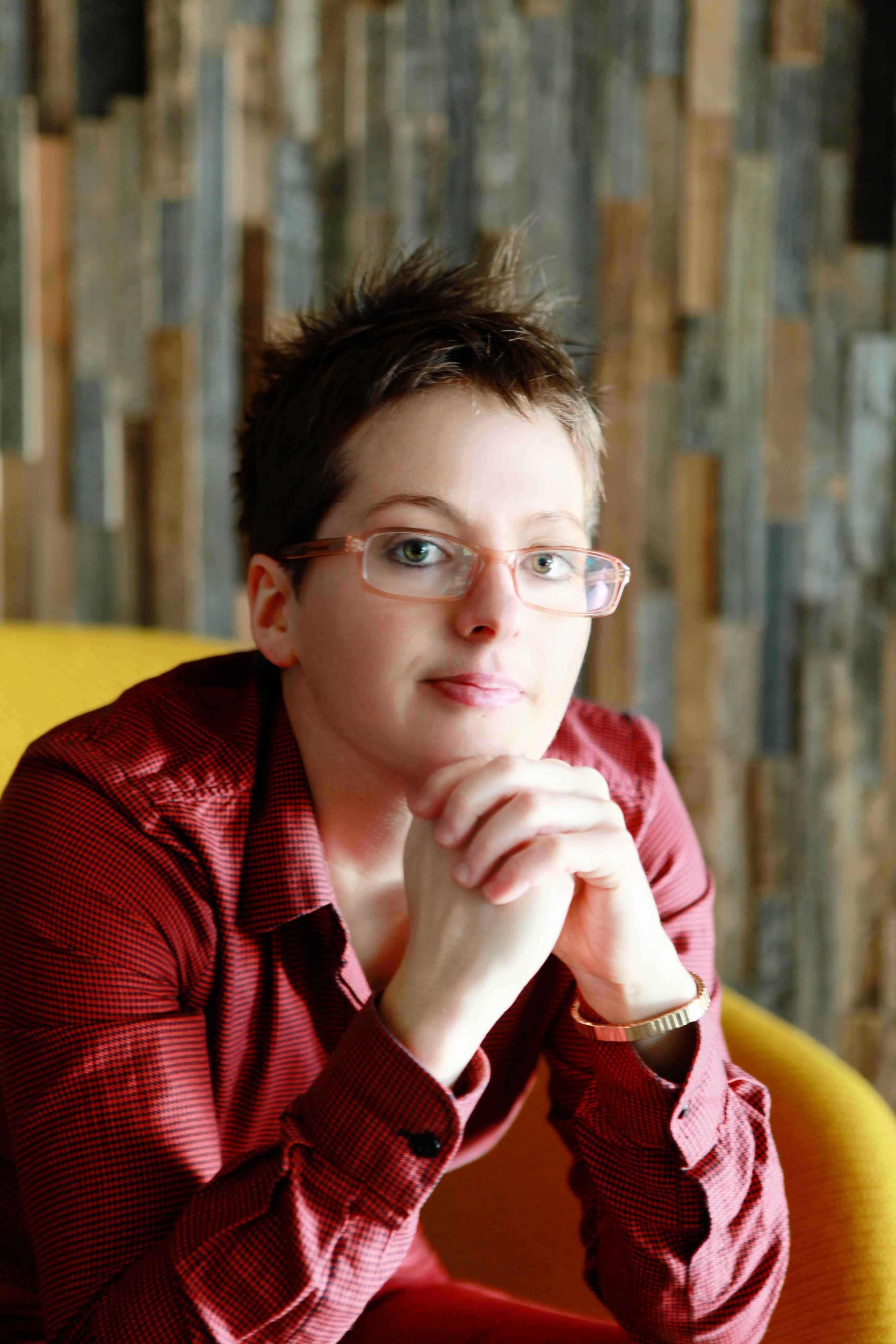 Most transgender individuals describe an innate knowing that their gender identity differs from the one they were assigned at birth. Think of it like having a female brain in a male body or vice-versa. They have progressed through their life with people around them expecting them to be and act like a boy/girl, when inside they feel to be a girl/boy. Transgender individuals learn very early on in life to hide the true person they really are so they can fit in and be accepted

Gender dysphoria causes extreme distress. The Stonewall School Report 2017 highlighted that 48% of transgender people under 26 years old have attempted suicide and 59% have considered doing so. More than four in five trans young people have self-harmed. Being transgender is most definitely not a choice.

Number Two. Don’t use the incorrect pronouns. Rather than worry about saying the wrong thing or avoiding the person to be sure you don’t ‘get it wrong’ – ask them what pronouns to use and when they want to start using them. Share your pronouns too! You can also use gender neutral pronouns (they/them), for instance “I know Gina. They work in Finance.” In the early days, you may make an occasional mistake. Correct yourself and move on. Don’t make a big deal out of it – you will just make it worse.

Number Three. Don’t ask insensitive questions and say something you know will upset the person. If they have come out to you, they have a relationship with you and trust you. Read the situation and consider what may be inappropriate to ask them. Questions about genitals, lower surgery and sexual preferences are definite no-go conversations in the office, maybe ever. Respect that.

Number Four. Don’t ask their previous name. They don’t identify as that gender and won’t appreciate the reminder.

Now, imagine this. You have a colleague at work that asks to speak with you. They have something they want to tell you. Something that you need to know about them. Alone together, they tell you they are transgender and are going to transition.

How do you respond?

Firstly, consider all those years they have been dealing with gender dysphoria, confusion, distress, turmoil, trauma of going through the ‘wrong’ puberty, isolation, keeping a secret and pretending to be someone else – so they can be accepted.

Next, bear in mind that coming out is not a thing to be taken lightly. That moment of coming out is a sacred one. This is not a phase they are going through. This is the result of many sleepless nights and years of confusion, turmoil, distress, struggle and anxiety. That moment with you is the culmination of many hours of deliberating the exact words to use, the appropriate timing and potential reactions. When someone ‘officially’ comes out they are not saying those words for the first time. They have practised for months, maybe years, worried about the reaction they might receive.

And finally, they have a million and one thoughts and fears running through their head right now. The fear of being rejected or being accepted and the impact it will have on their relationships (including yours). Fear of violence, prejudice, judgements and discrimination. Anxiety about ‘passing’ and how convincing they will be to others. Fears and concerns about the medical interventions that lie ahead. The frustration of changing legal documents and having to explain to many strangers their situation so they can successfully transition.

So, how can you support them?

Congratulate them and acknowledge their courage. It is a significant moment for them to have a conversation with you about it. Acknowledge that.

Talk to them about it. Find out more about their journey and the path they want to go down for their transition. Every individual’s transition is different.

Ask what their concerns are and how you can support them. Let them know you are there for them and if they want to talk about anything, the door is always open.

If you have any questions, ask them. Ask about pronouns, their name and when they want to start using their choice of pronouns and name. Stay clear of personal, intimate and inappropriate questions.

Be ‘normal’ with them. There is no need to change your behaviour, the way you talk to them or your work-based requests.

Be their ally. Make the effort to educate yourself about trans issues – so your colleague doesn’t have to and so you can be a better ally. If someone is having an inappropriate conversation about them, speak up. If you notice any form of discrimination, report it. If someone is asking them inappropriate questions, tell them.

Relax about same-sex spaces (such as the bathrooms). Welcome them into those areas.

Invite them along to same sex events. That way they won’t have to feel uncomfortable asking if they can come along.

Celebrate with them on international and national transgender holidays, such as International Transgender Day of Visibility – 31st March 2018.

Remember, coming out and transitioning is a big step for an individual.

When transitioning there are lots of decisions to make. This can be stressful for the individual but it can also be very exciting for them as they are able to act and move towards a more authentic self. No more hiding and pretending to be someone they are not.

You are about to get to know the real and true person that has been bursting to free themselves!

Need Support With Trans Issues In Your Organisation?

I work with organisations around Trans Issues.

1. How to Support A Trans Co-Worker: a one hour workshop for your team/organisation, delivered in-house.

2. Specialist Support: I work with you to support individuals who are/have come out at work, their teams and the HR department during transition (making sure you have policies in place to support etc).

For more information about the work I do around Trans Issues visit http://ginabattye.com/lgbt-consultancy.

Working with clients (both through 121 support and through group training and workshops) Gina, the leading voice for LGBT self help, is on a mission to help more of the LGBT community live their authentic lives.

A talented media student from City College Norwich and an award-winning musician who is a former student of the college have teamed up to create an uplifting music video.  'Two worlds’ was scrip...

Standing together against racism

It’s been a difficult year for many of us and as we experienced this summer, football can serve to remind us of some of the things we’ve been missing out on. Major tournaments are a brilliant opportun...