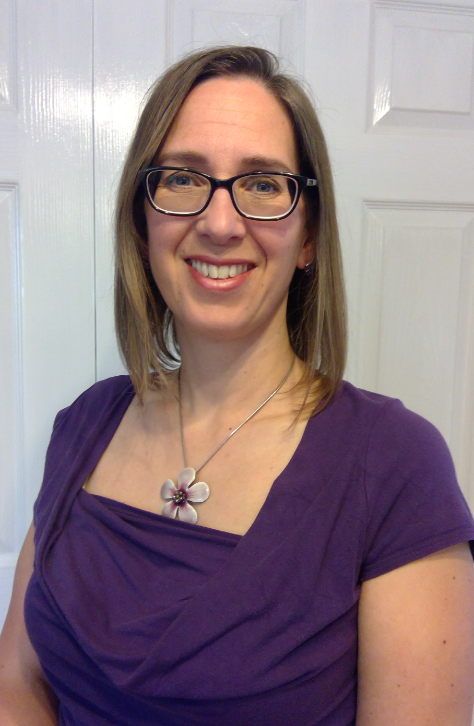 Network supporting the IPO to be a workplace where everyone can reach their full potential regardless of gender. We want to play our part in tackling any barriers to recruiting and progressing women in the workplace so that they can achieve and prosper.

Things we’re most proud of this year

o    Impostor syndrome is a psychological pattern in which a person doubts their accomplishments and has persistent fears of being exposed as a "fraud". Despite external evidence of their competence, they remain convinced they don’t deserve the success they’ve achieved, which they attribute to luck or timing, This can lead them to self-sabotage their opportunities.

o    Cara helped the audience learn techniques such as ‘voicing’ limiting thoughts to help put them in perspective, recognising and appreciating successes, asking for help when needed and being gutsy!

o    Cath spoke about adding more impact to our communication.  She advocated communicating deliberately by pausing appropriately, focusing on our message and cutting fluff and ‘um’ bad habits ‘- and whatever’.

o    This was an interactive session. We identified our speaking habits and practiced her ‘tips’ there and then, using cards from the game ‘Articulate’.  This was a lot harder than it sounds! 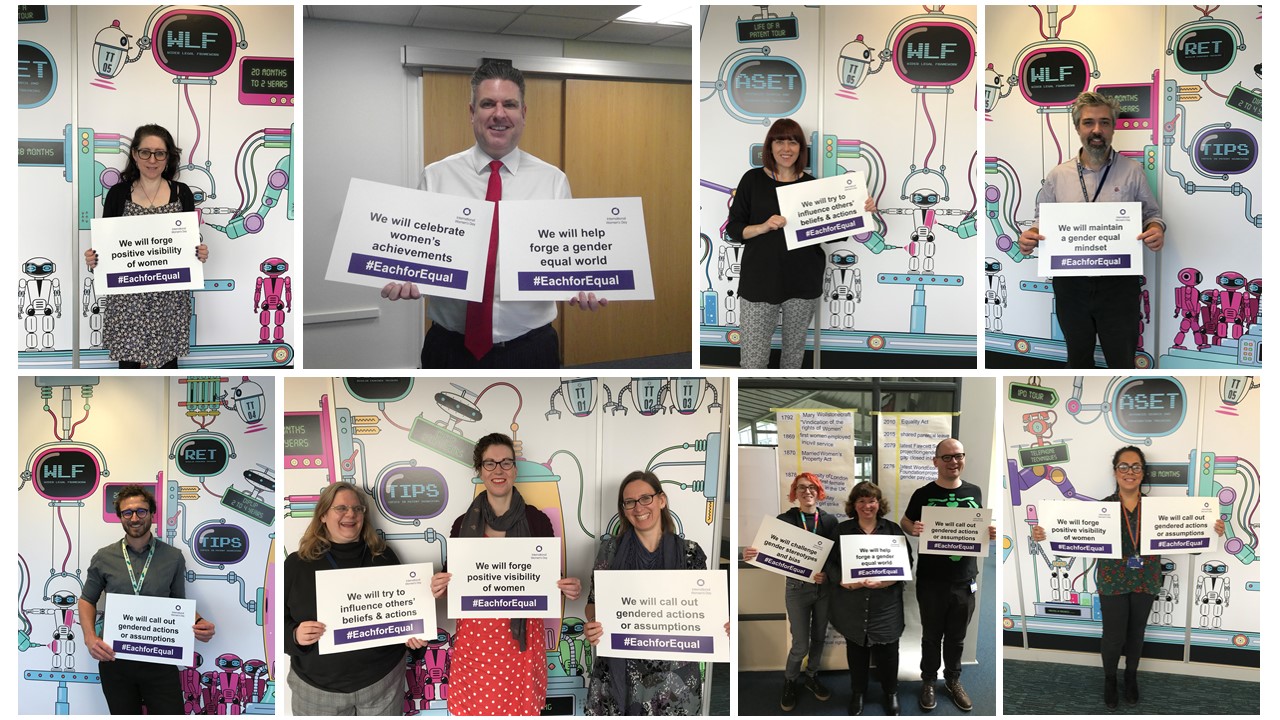 o    Chwarae Teg led focus group discussions based on data from the Collaborating with Men survey in 2018.

o    This fleshed out our data and really helped us to understand the differences in perspectives from different genders.

o    We were thrilled to have an open and frank conversation in which people shared their feelings and aired their views.  We discussed the issues around them and the concept of ‘Privilege’ in some depth.

The current emergency and resulting lockdown affects everyone significantly and differently.  It affects the women of the IPO who are trying to work in a house never intended to accommodate a (2?) home office(s), or trying to keep the kids busy, or do schooling at home, caring for parents, and keeping enough food on the table (not to mention toilet roll!).

It’s more important than ever that we work in a way that tries to include everyone.  A way that enables everyone to contribute to IPO objectives.  We are working with the I&D team and all the other networks to champion not just women’s issues - because they rarely are - but to support all our workers through this crisis.

Things we’ll concentrate on next year

Women make up just 14% of the STEM workforce in the UK the visibility of those in STEM roles at all levels is therefore vital in encouraging young...

With more people in the UK becoming working parents, or working carers, it s increasingly important that our workplaces are flexible, family-friendly...

The IPO - supporting our engineers

Eleanor Wade: Senior Patent Examiner (civil engineering), Prospect Vice-President As part of its commitment to being a brilliant place to work, the...

Women in STEM at the IPO support WISE’s #1oftheMillion campaign

Women in technical roles across the Intellectual Property Office (IPO) have shared why they are proud of their work in support of WISE s new campaig...

Lois Marsh - What attracted me to work at the IPO

This is a training opportunity for building experience in business and administration skills. You will undertake an 18-month programme of formal training towards a NVQ level 3 in...

Our corporate strategy sets a bold ambition to become the best Intellectual Property office. To make this ambition a reality, were embarking on an exciting and bold five-year trans...