Well-being Initiatives at The FA

As The FA and Heads Together announce an exciting new campaign – Heads Up – using the influence and popularity of football to show the world that mental fitness is just as important as physical fitness, hear from a young man who suffered from depression and is now raising awareness through a special grassroots club...

I knew when I was pretty much refusing to play football that there was something wrong.

I was 20, about to start my second year of university and had grown up playing football, so it was a massive part of my life.

But when I was diagnosed with depression, I was very low. I lost my confidence and as well as forcing me to defer my studies, it stopped me playing football because I thought I wouldn’t be the same player.

That really hit me hard as I’d played for as long as I could remember, through school, in local football where I grew up in Surrey and then at Bath University, where it had given me a new social group.

Thankfully, my cousin Ian persuaded me to come to a game and it just gave me that bit of hope to keep on fighting and going on.

I used football to get my confidence back and when I got better, we set up FC Not Alone together. 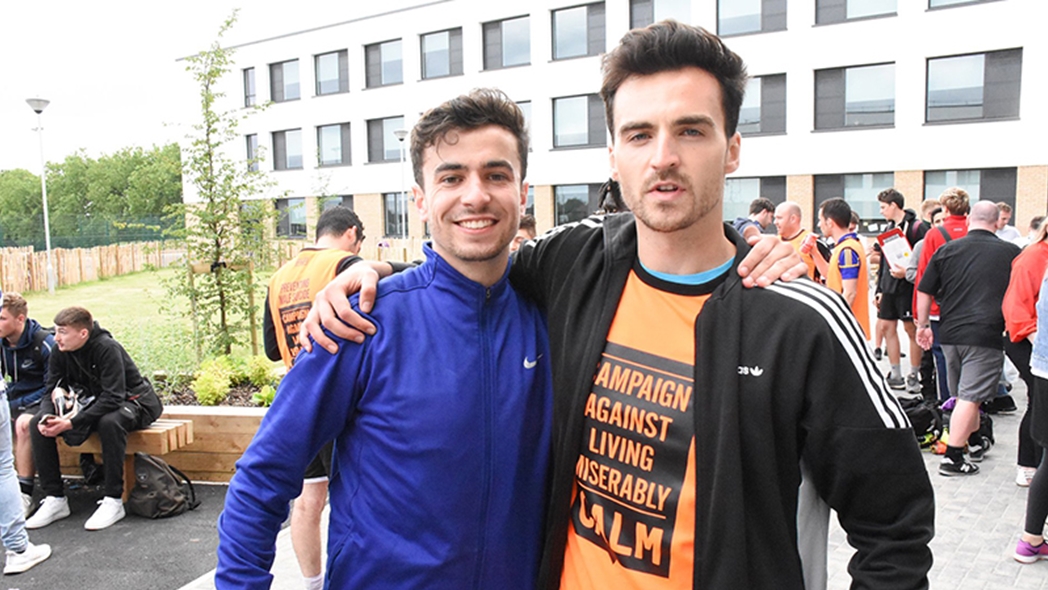 The main ethos of the club is that we want to encourage people to play football and know that if anyone wants to talk about mental health, they can come and do so and we’ll be non-judgmental about it.

We initially started the club to do tournaments and raise money for mental health awareness and we’re now in the process of launching an eleven-a-side football team in a league next season.

There are scientific benefits of playing football and exercising, the endorphins help you feel better.

And for those who play football and then go for a pint and chat about football, we’re hoping to change that to going for a pint and maybe chatting about things like our mental health.

Part of our goal is to kick-start the conversation around mental health at a younger age. I didn’t know how to deal with what was going on inside and I didn’t open up, so I just let it build and build and build until it was at breaking point.

My advice now to anyone going through a similar thing would be to just open up as soon as you can to someone that you trust, or even through one of the helplines that are available. 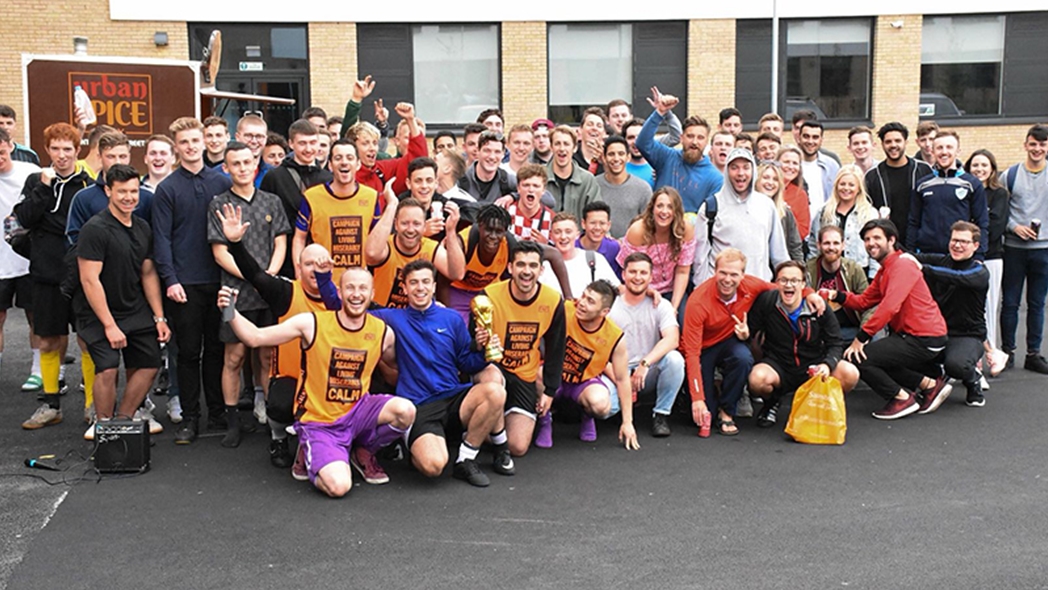 Even if you’re not sure if it’s depression or anxiety, just speak and you can find out.

That’s why this new partnership is incredibly important. There’s no bigger outlet than the FA in the English game and by spreading this message, it’s going to be a massive help to a lot of people.

It was amazing to be involved in the launch event and we got the chance to meet someone like Gareth Southgate. We just thought we’d get a picture with him if we were lucky, as he’s a very busy man, and that would’ve been great for us.

But he actually took ten minutes out of his day to ask us about ourselves and what we’re trying to do, and we got to speak to him about the Nations League too, so it was a great day for us.

It’s an incredibly powerful campaign, it affects a lot of people and we need to start changing the conversation about mental health. It’s an absolute honour to be part of something which is going to be very powerful.

Articles in Well-being Initiatives at The FA

On Monday [10 May], to mark the beginning of this year&rsquo;s Mental Health Awareness Week, Surrey FA and our mental health partner Beder combined t...

North Riding FA's CEO, Steven Wade In 2020, we at North Riding FA were approached by Redcar &amp; Cleveland Council to help them address the challeng...

Our mental health and wellbeing manager, Dr. Jenn Gandhi, outlines the importance of Mental Health Awareness Week from 10 to 16 May 2021 Today marks...

Heads Up are an FA charity partner, aiming to tackle mental health both in and out of the game In times like these, looking after both our physic...

The FA on Monday 27th July joined the rest of football in coming together to sign a joint declaration that commits to making mental health a key prior...

We can today announce that this season&rsquo;s Emirates FA Cup Final will be dedicated to Heads Up, with lead partner Emirates donating their title...

Kick off a conversation about mental health

The Heads Up Weekends, which are taking place on the 8-9 and 15-16 February, will see every football team from across the Premier League, English Fo...

The FA and Heads Together Partner

Supporting Well-being Initiatives at The FA