Gay, lesbian, bisexual, transgender, and intersexual employees can connect with different networks, including Pride@Siemens.  This global network has grown from  and now champions equality in countries worldwide.  In the UK, this network is providing support to other employees and has ensured that we are working with PRIDE partners to support PRIDE events up and down the country, in communities where Siemens is present.  Supported by an executive sponsor, the network is championing internal change such as reviewing internal policies, arranging awareness events and building allies.

With 2019 celebrating the 50th anniversary of the modern LGBT+ rights movement, this weekend (12-14 July) sees the three-day Bourne Free festival take place in Bournemouth, close to the company’s Intelligent Traffic Systems (ITS) main UK office and factory in Poole, Dorset. 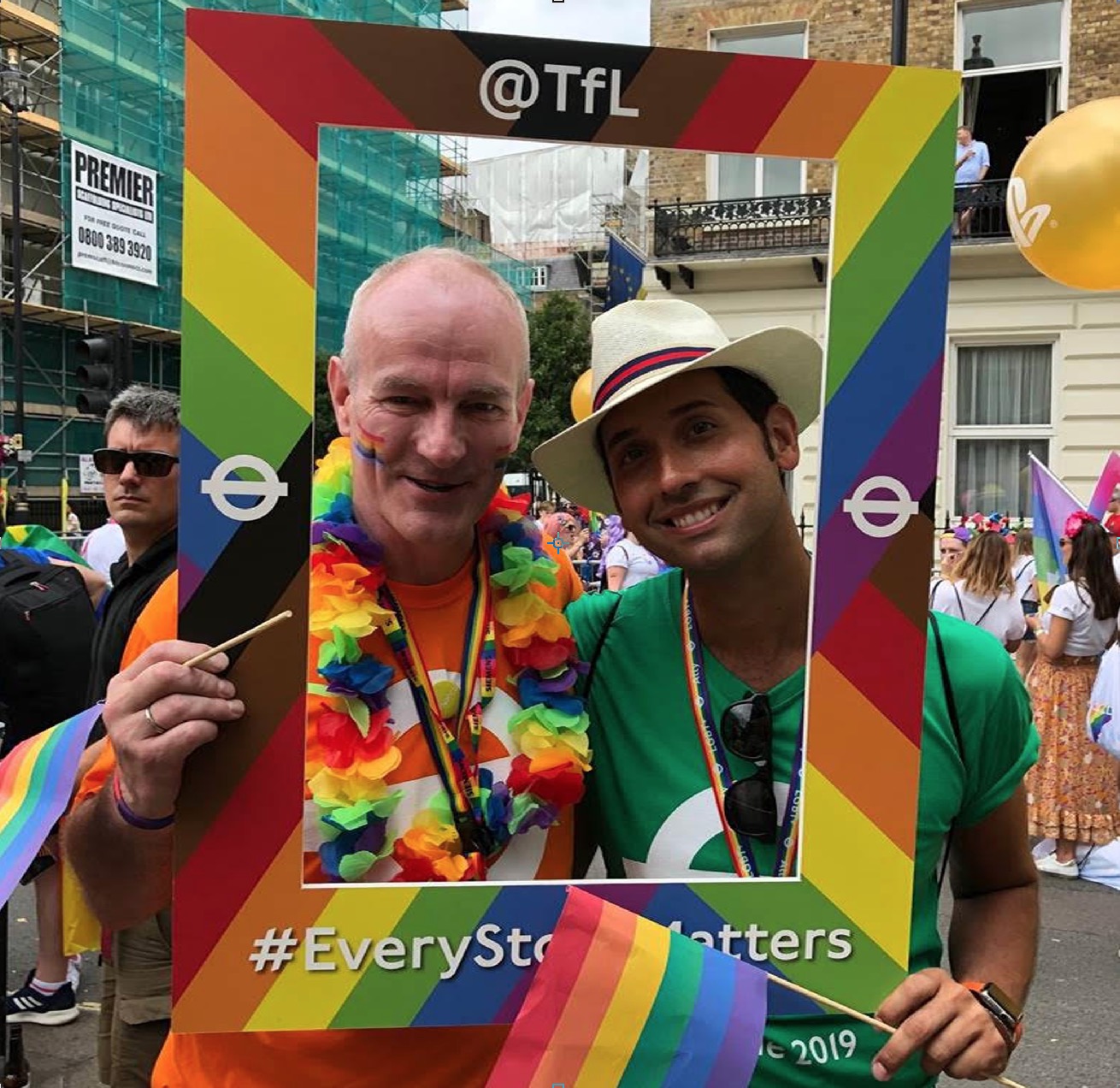 Just last week Siemens Mobility joined forces with Transport for London (TfL) to support Pride in London – the UK’s biggest and most diverse Pride event welcoming an estimated 1.5 million visitors to the capital city for the iconic parade. In 2019, Siemens Mobility is supporting six UK Pride events. In addition to London and  they include Brighton, Edinburgh, Liverpool and Manchester. Working closely with the local communities and organisers, presence is slightly different at each event but features common themes: the display of specially created diversity symbols on traffic lights around the parade routes. London and Bournemouth also benefit from a dedicated parade float with red, amber and green traffic lights cycling through a range of diversity symbols that are mounted directly on the vehicle. Another common factor is the organising team. Led by Business Excellence Manager Cat Webber and supported by Contract Manager Nina Alner, a small group of dedicated volunteers helps to ensure that each Pride festival is well arranged. In each town and  this includes the installation of the special diversity symbols and liaison with relevant local , as well as organising volunteers to join each parade. In  this included UK CEO Will Wilson and UK CFO Julie Owen who not only walked the  parade route alongside the  but also recorded short, supportive voice clips that were broadcast directly from the vehicle as it made its way around the London streets. They were joined by Felix Wippermann and Daniel Fortunati who travelled from Braunschweig in Germany to lend their support with the full backing of global CEOs Michael Peter and Sabrina Soussan. Pride in London was also attended by popular ‘Instagrammers’ Karstenkimble and Stella_Umbrella who took the opportunity to create some pre, during and post-event stories for the Siemens Mobility Instagram social media channel. 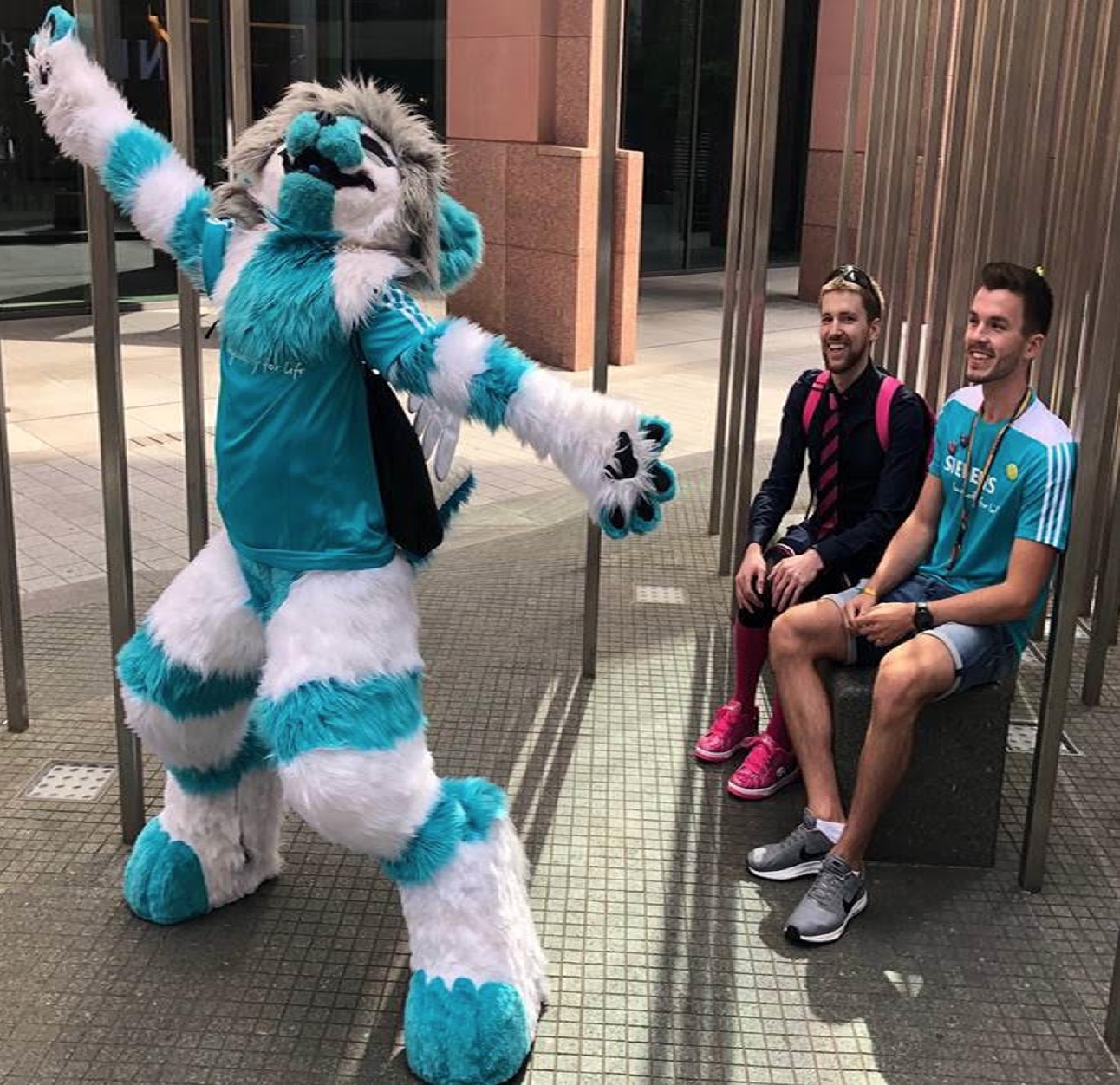 Why are Pride events so important?

According to UK CEO Will Wilson showcasing support for the various Pride events highlights Siemens Mobility as a fully inclusive employer; in  this brings more competition, innovation and variety into the organisation.

It’s not just paying lip service to the topics of diversity and inclusion, or even about just supporting local communities, it really is showing how together we can make a difference. We can celebrate our individuality and as a result become a better, more well-rounded organisation which empowers its people to be the best they can be and protects the rights and dignity of everyone. We are all different, and we respect and celebrate that diversity. 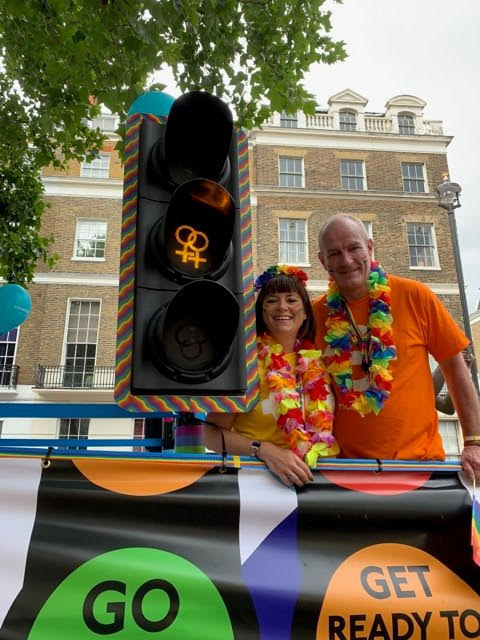 Catriona (Cat) Webber is Business Excellence Manager based at Siemens Mobility’s Intelligent Traffic Systems (ITS) office (and UK factory) in Poole, Dorset. She first joined Siemens in 2014 and became involved in supporting Pride activities some two years ago beginning to mirror the work the company had done in London in 2016. This was the first installation of diversity traffic signals in the UK for London Pride (which proved so popular they now remain as a permanent fixture). Since that time the number of events, and our support for  has grown significantly. In 2019, Cat and Nina have organised support for six Pride events around the UK and enlisted some 60+ volunteers to help make them a success. 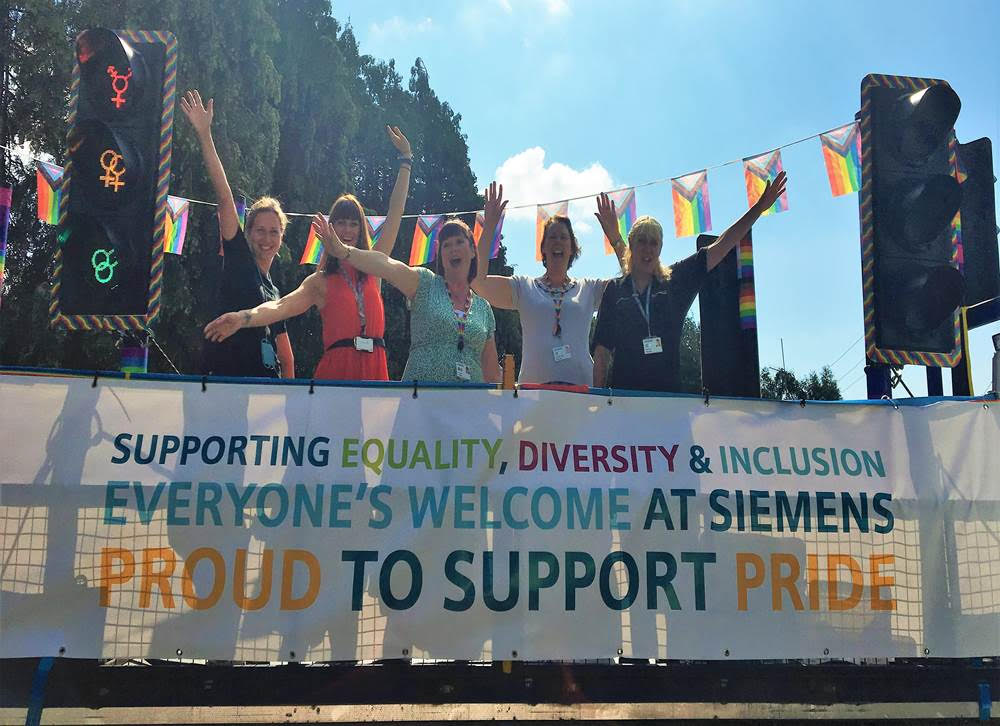 Gay, lesbian, bisexual, transgender, and intersexual employees can connect with different networks, including Pride@Siemens, which has local networks in Europe and America 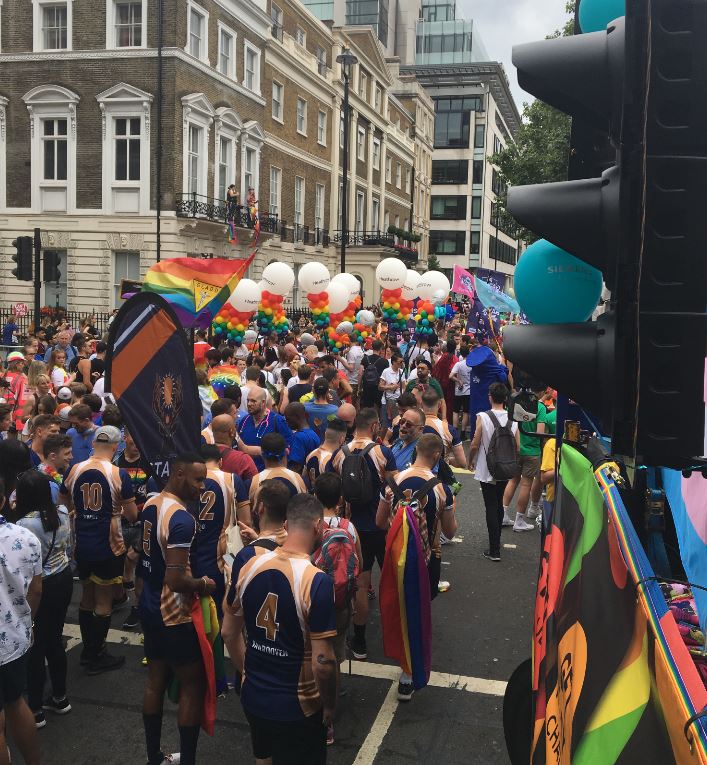 Alastair Mills is a business development and sales manager at Siemens where he develops future markets and projects within offshore wind and grid int...

Are you a forward-thinking and aspiring undergraduate ready to take your next steps in the world of Business IT? Join our Intern Development Programme and see for yourself how it d...

Are you a forward-thinking and aspiring undergraduate ready to take your next steps in the world of Human Resources? Join our Intern Development Programme and see for yourself how...

Entry Level Talent (Graduates & Apprentices) Manager - (6mnth FTC) Do you want to be part of an award-winning company that puts its people at the centre of everything it does? Come...

Project Estimator / Time Standards Engineer - Poole Does working for an award-winning company that's at the forefront of innovation and technology, a company that values diversity,...