The Combined Authority is at the forefront of creating a more inclusive, creative and sustainable West Yorkshire.

Our vision is for the region to be recognised as a strong, successful economy where everyone has access to a good job and great quality of life. We work to ensure West Yorkshire has the modern transport it needs to thrive, everyone can enjoy a clean and healthy environment and that the region is a safe and inclusive place to live.

West Yorkshire is one of the most exciting places to live and work in the country – it is the UKs largest economic area outside London, with a population of over 2.3 million. Our region has a rich cultural heritage, and a diverse geography which offers a modern and inspiring place to live, work and settle down. The region is home to some of the UKs leading industries outside of the capital such as digital technology, healthcare innovation and advanced manufacturing and engineering.

It's an exciting time to join our organisation. Working with our partners, the Combined Authority recently secured the West Yorkshire Devolution Deal, the biggest of its kind, unlocking £1.8bn of investment for the region. Devolution will enable us to drive up living standards for local communities while tackling the climate emergency and help deliver our commitment to become a net zero carbon city region by 2038. The people of West Yorkshire elected the UKs first ever female Metro-Mayor - Tracy Brabin to represent the region, the mayor is the Chair of the Combined Authority.

The Combined Authority works across West Yorkshire – which spans Bradford, Calderdale, Kirklees, Leeds and Wakefield - bringing together local councils, businesses and communities to help make the region an even better place to live, work, visit and do business.

We want our staff to reflect the diverse communities who call West Yorkshire home and to develop talented people who are passionate about making a difference to the lives of people in our region. 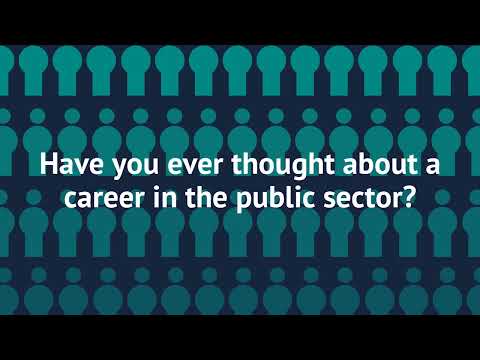 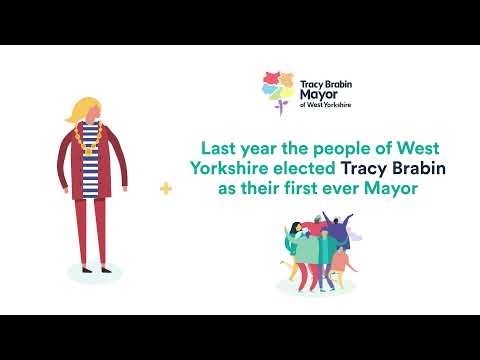 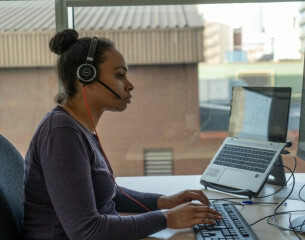 The Equality, Diversity and Inclusion working group brings together the Combined Authority’s staff networks, as well as colleagues who do not attend t...

We promote health and wellbeing through a number of initiatives including: Affordable healthcare plans with Sovereign and Simply Health A comprehe...

West Yorkshire Combined Authority are really pleased to launch the Headspace workplace program and App! Headspace is a global leader in mindfulness an...

Embrace is the staff network for colleagues who identify as Black, Asian or Minority Ethnic (BAME).  The network was set up in 2020. West Yorkshire...

The Gender Equality Group was established in late 2020. The group meets regularly to shine a spotlight on gender inequality and help the organisatio...

[email protected] is a staff network for colleagues who identify as LGBTQIA+.  The network was set up in 2020. Our ambition is to be an organisation that is...

WeCAN is a staff network for employees who identify as disabled or who have a long standing condition or illness that affects their lives.  The staff...

The Combined Authority is keen to support new parents and provides enhanced Maternity and Adoption Leave pay (over and above what is required by law)....

We want to attract, recruit, and retain the best employees. Our dedicated Learning and Development partner working with line managers and Directorates...

The majority of employees are able to access the flexi-time scheme that enables colleagues to manage and monitor their own working time based on their...

The Combined Authority is committed to treating fairly those who have served in the armed forces and their families.  To honour that commitment, we ha...

All staff receive 3 paid days per year to volunteer for their chosen charities and local groups. This not only gives back to the local community but...

The Combined Authority supports local businesses with taking on graduates and apprenticeships with schemes, in partnership with local colleges and uni...

West Yorkshire is the Heart of the North, and I will be the strongest possible voice for our region. The 9th May 2022 marked the first anniversary...

Pay Gap Information about West Yorkshire Combined Authority’s gender pay gap and the measures we are taking to deliver on our commitment to gender...

Tracy Brabin, the Mayor of West Yorkshire works alongside the leaders of the councils in West Yorkshire (Bradford, Calderdale, Kirklees, Leeds, and Wakefield) to help make the region an even better place to live, work, visit and do business

We’ve developed our values to guide the way we operate and do business.

Easy to do business with

The Combined Authority’s vision is to be a leader recognised nationally for our focus and commitment to EDI.

We celebrate the difference of all the people we serve, work with and employ. The organisation will hold itself to the highest standards in relation to Diversity, Equality and Inclusion.

Some of the local area statistics at the time of the 2011 Census:

We have an intranet hub which is a space dedicated to EDI where colleagues will find information about our current, previous and upcoming work on EDI, including how colleagues and partners across the organisation are working to ensure that we become a more progressively inclusive organisation, for our people, place, region and wider.

List of all the benefits that West Yorkshire Combined Authority are offering their employees. Benefits may vary depending on role, location and length of service.

RT @LeedsCityRegion: Free retrofit training! Our training course around improving the energy efficiency of buildings is live on Skills Conn…

RT @LeedsCityRegion: Sign up to our brand-new retrofit course starting in June to gain new skills to match current vacancies in the emergin…

Visit us at UKREiiF on Stand D2. Find out about our region’s strengths in financial and professional services, digi… twitter.com/i/web/status/1…