ENGIE is a leading energy and services company focused on three key activities: production and supply of energy, services and regeneration. Our 17,000 employees combine these capabilities for the benefit of individuals, businesses and communities throughout the UK & Ireland.

We enable customers to embrace a lower carbon, more efficient and increasingly digital world. Our customers benefit from our energy efficient and smart building solutions, the provision of effective and innovative services, the transformation of neighbourhoods through regeneration projects, and the supply of reliable, flexible and renewable energy.

ENGIE improves lives through better living and working environments. We help to balance performance with responsibility, enabling progress in a harmonious way. 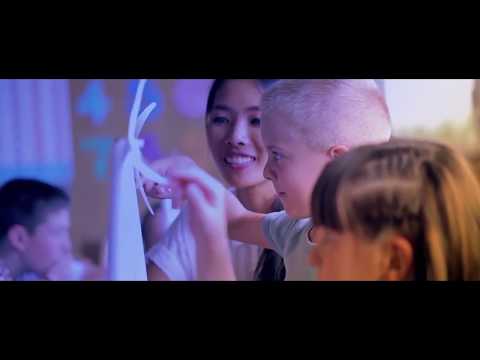 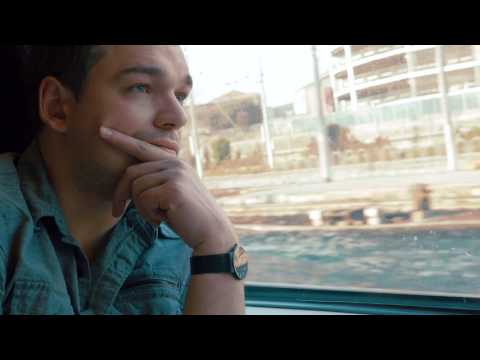 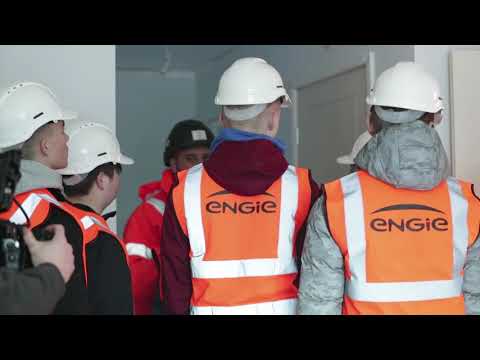 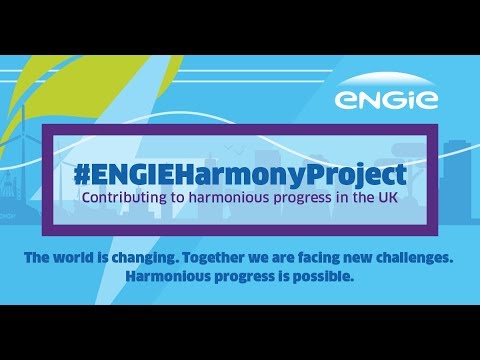 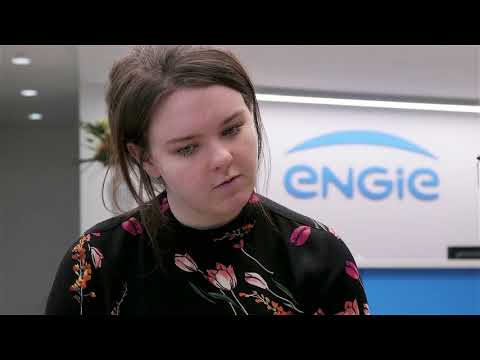 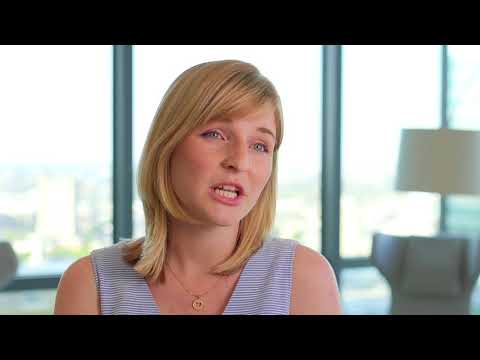 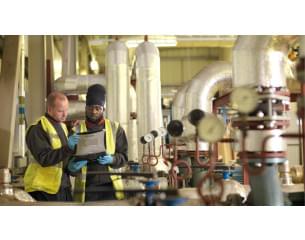 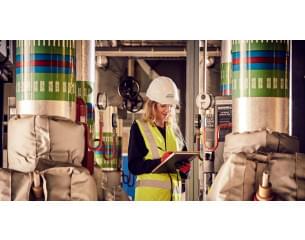 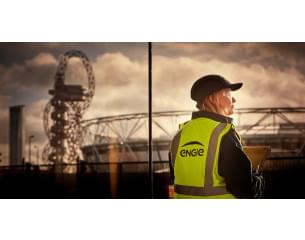 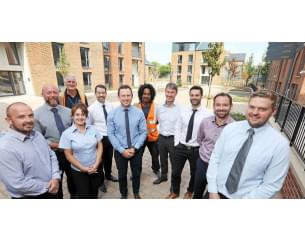 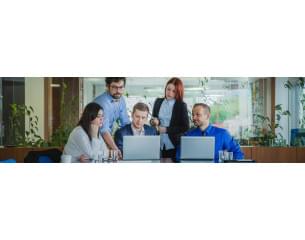 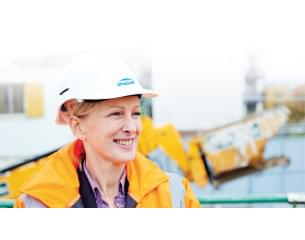 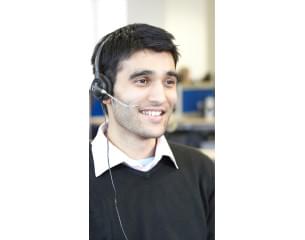 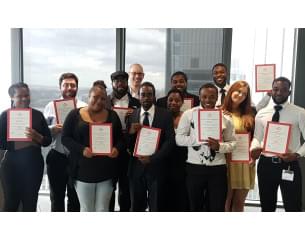 The Princes Trust at ENGIE

Prince s Trust work with young people from disadvantaged backgrounds aged between 13 and 30. The Get into Building Services programme will provide ap...

At ENGIE, we believe in the many benefits of intergenerational interaction, which is why we promote tutorship especially for our interns and Rever...

A Sustainable company is an ethical company. For ENGIE, your difference will never be a handicap, ENGIE promotes equal opportunities in employment. J...

ENGIE is committed to supporting diversity and to creating an inclusive culture. ENGIE promotes equal opportunities in employment. Job applicants and...

As it is a performance driver and a reflection of the company’s values, has decided to place ethics at the core of its strategy, management and the professional practices of its employees.

To make ethics a part of everyday strategies, management styles, and professional practices, the Group has adopted compliance policies and procedures to manage and control them. 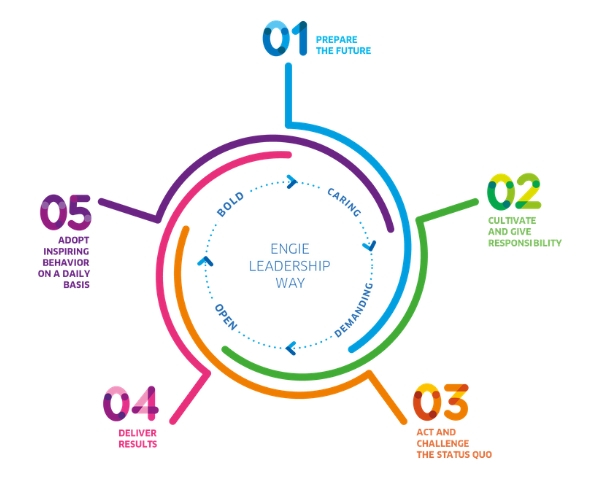 These five principles apply in every circumstance to all Group employees, entities and subsidiaries in their daily business activities, relationships with customers and stakeholders (e.g. service providers, partners, investors, non-governmental ) the society in which the Group operates (communities, municipalities, environment)

ENGIE is committed to supporting diversity and to creating an inclusive culture. We strive to create an inclusive environment for both our employees and all other parties with whom we have a formal relationship.

ENGIE also acknowledges that the communities in which we operate will be diverse in different ways and we have a responsibility to try to reflect these differences where possible in the people we employ and the way we operate.

We work closely with our suppliers and encourage them to adopt a similar approach to inclusion; both in their relationships with their own employees and suppliers. ENGIE is a FIR (Fairness, Inclusion, Respect) ambassador for the Supply Chain School which enables us to enhance our knowledge and to be able to share best practice with our supply chain on key items relating to discrimination, fairness, inclusion and respect.

At ENGIE, it doesn’t matter who you are. If you share our energy, behaviours and vision, we want to work with you!

Since 2008, has been developing a gender diversity policy and deploying concrete actions aimed at advancing women within the Group and supporting them in their career development.

In order to make team diversity an effective reality, the Group strives to ensure that the principle of equal opportunities in access to employment is respected in each of its entities.

List of all the benefits that Engie are offering their employees. Benefits may vary depending on role, location and length of service.

#BigEnergySavingWeek tips to help us all save money on energy can also help reduce our carbon footprint. Whilst the… twitter.com/i/web/status/1…

As part of #BigEnergySavingWeek we're looking at the importance of the #ZeroCarbon transition. We work hard to mak… twitter.com/i/web/status/1…

Business In The Community

The 5% Club - Investing in Graduates and Apprentices

Other Newcastle upon Tyne, UK

ENGIE are recruiting for a Customer Service Advisor to be based in Newcastle, NE12 8EX. On offer is a salary of 18,135 - 19,500 dependent upon skills and experience. This is a t...

ENGIE are recruiting for a Customer Service Advisor to be based in Newcastle, NE12 8EX . This is a permanent full-time role working 37.5 hours per week. On offer is a salary of 1...

ENGIE are recruiting for a Cleaner to be based at Sefton Magistrates Court, L20 3XX. This is a permanent part-time role working 10 hours per week. On offer is a salary of 8.72 pe...

ENGIE is a leading energy and services company focused on three key activities: production and supply of energy, services and regeneration. Our 17,000 employees combine these capa...

ENGIE are recruiting for a Helpdesk Operative to be based at Sizewell B Power Station, IP16 4UR. This is a permanent full-time role working 37.5 hours per week. On offer is a comp...