West Yorkshire is the Heart of the North, and I will be the strongest possible voice for our region. 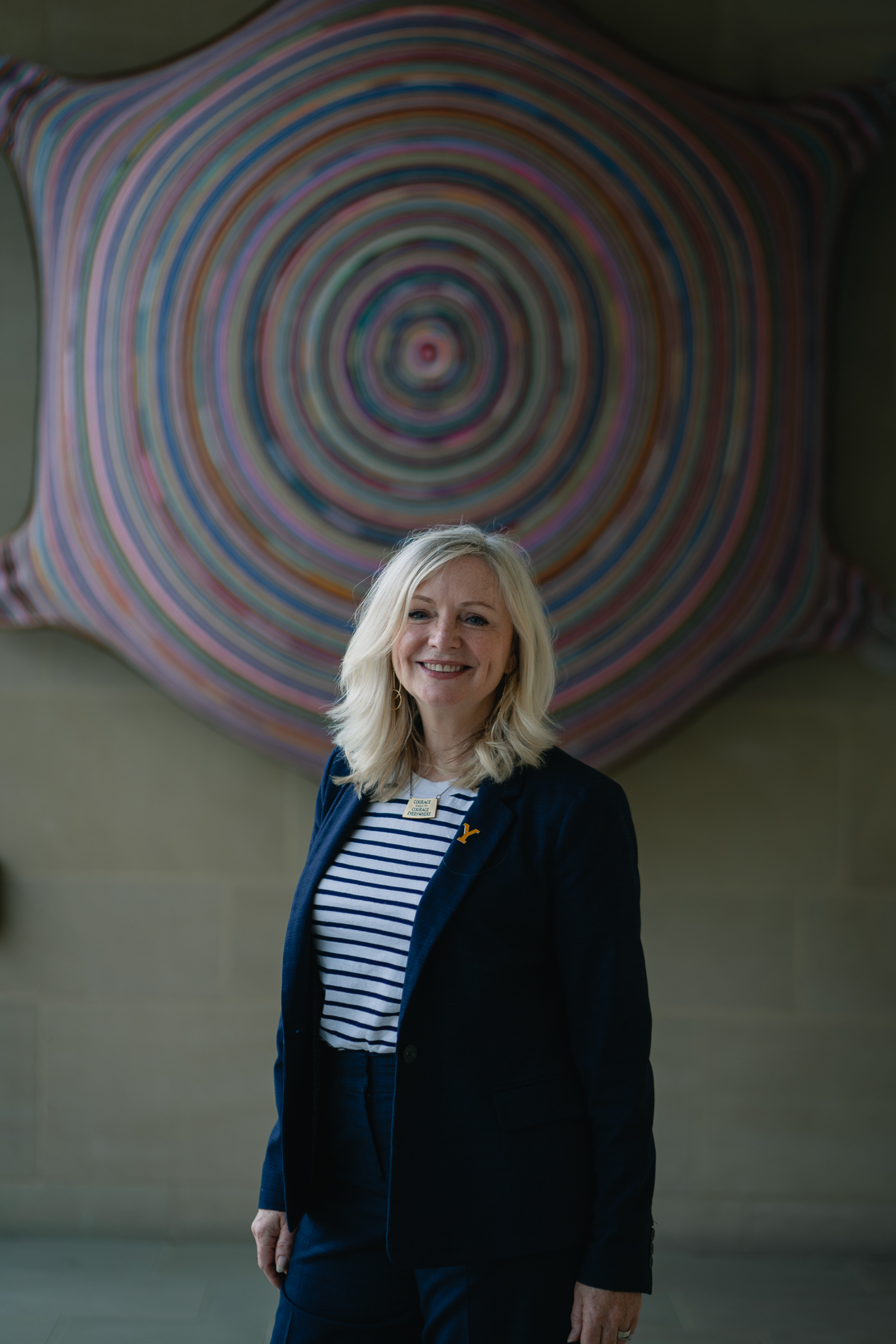 The 9th May 2022 marked the first anniversary of Tracy Brabin’s election.

Securing a fair, inclusive, and lasting economic recovery from the pandemic, improving the region’s public transport system, tackling the climate emergency, putting women and girls' safety at the heart of policing, and boosting culture, arts and the creative industries have been the among the key achievements during the Mayor of West Yorkshire’s First year in office.

On May 9, 2021, she became the region’s first metro Mayor. Since then and working alongside West Yorkshire’s five local authority leaders and the Leeds City Region Local Enterprise Partnership, the Mayor has:

In addition, the Mayor has overseen a major public consultation to help develop a Fair Work Charter for West Yorkshire and launched a process to appoint an Inclusivity Champion to support equality of opportunity.

More than 600 new jobs have been created by the Mayor’s Green Jobs taskforce which brings together experts from business, education, and training, as well as the charity and public sectors.

Also, working in partnership with the Combined Authority and local authority leaders, the Mayor has secured the £900m from government for a radically improved, sustainable transport system in West Yorkshire.

And the recently launched enhanced partnership with bus operators enables the Combined Authority to work with them to improve local services and is a further step towards delivering the Bus Service Improvement Plan (BSIP). It also aims to increase the number of people travelling by bus to support the region’s goal to become a net-zero economy by 2038; as well as helping connect more people to jobs, training, and education.

Improvements to public transport over the last twelve months have also included breaking ground on the new White Rose Train station, delivering a new ‘Fare Deal’ for young people, capping single fares for under-19s at £1.20, and delivering the UK’s first fully solar-powered park and Ride facility at Stourton near Leeds. The Park and Ride will reduce traffic congestion on West Yorkshire’s roads and reduce carbon emissions.

The Mayor’s Safer Communities Fund has invested over £208,000 into initiatives across the region. It is financed by money recovered the Proceeds of Crime Act within West Yorkshire and offers grants to voluntary, community groups, and partners to provide support for innovative projects.

Also, during her first year in office, the Mayor has launched the West Yorkshire Climate and Environment plan and committed £40 million to tackle the climate emergency over the next three years.

The Mayor’s Screen Diversity Programme was launched to increase the flow of talent into the creative industries by removing barriers which prevent young people finding work in film and TV.

"In the past year, I am grateful to all the partners from the public, private and community sectors who are helping to deliver on the pledges I set out which will make our region an even better place to live and work.

We have begun to radically overhaul West Yorkshire’s transport networks and are focused on delivering improvements to bus services, new cycle routes and further progress on delivering a mass transit system for the region. We have worked to support our economic recovery from the pandemic and ensure everyone benefits. This of course includes supporting our vibrant creative sector.

We are making our communities safer for everyone, especially women and girls, and furthered our work to tackle the climate emergency to reach our goal of net zero carbon emissions by 2038.

I can promise the people of West Yorkshire that I will continue working hard to deliver on my priorities and to make our region the best place to live, to work, to raise a family and to start a business.

West Yorkshire is the Heart of the North, and I will be the strongest possible voice for our region.

I will continue making the case to government for more funding and more devolved powers so that we can truly level-up our communities and ensure that everyone living here has the opportunity to flourish.”

The Mayor of West Yorkshire, Tracy Brabin, has invited colleagues from West Yorkshire Combined Authority to a celebratory event to mark this anniversary. This is a great opportunity to get together, to share everything we’ve collectively done in making progress to deliver on the promises of our devolution deal and the pledges I made to the people of West Yorkshire.

Pay Gap Information about West Yorkshire Combined Authority’s gender pay gap and the measures we are taking to deliver on our commitment to gender equality.  Like all organisations with 250 or mor...