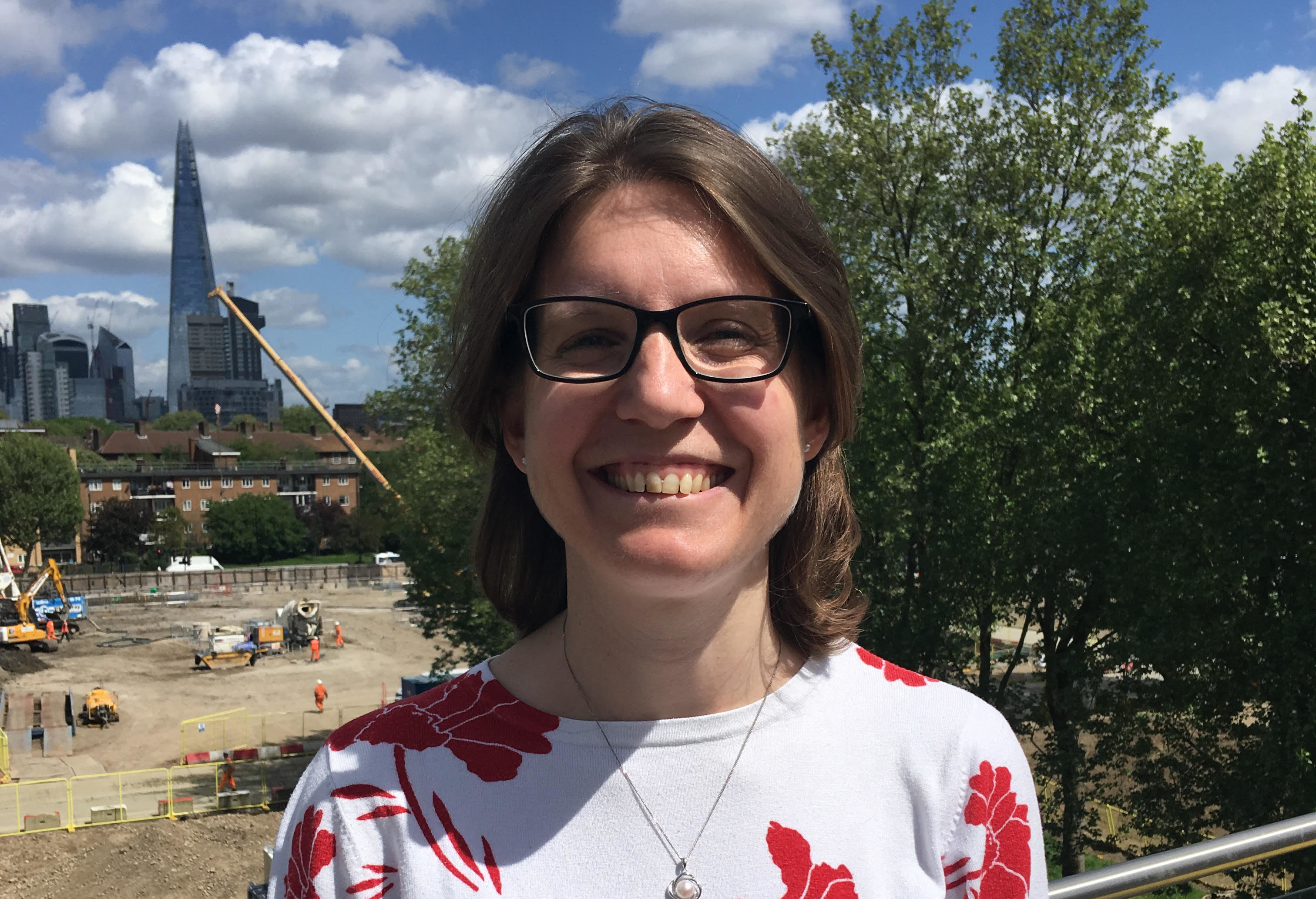 Pregnant then screwed over by work!

Pregnant women and new mums don t expect things to be easier for them at work; they just expect it to be fair. Here, Joeli Brearley, founder of new website Pregnant Then Screwed, explains how she's tr...

As thousands celebrated LGBT people at the annual Pride parade in London last weekend, we asked some of our colleagues why they re proud to be an ally. Thank you to everyone who joined us at Pride. T...