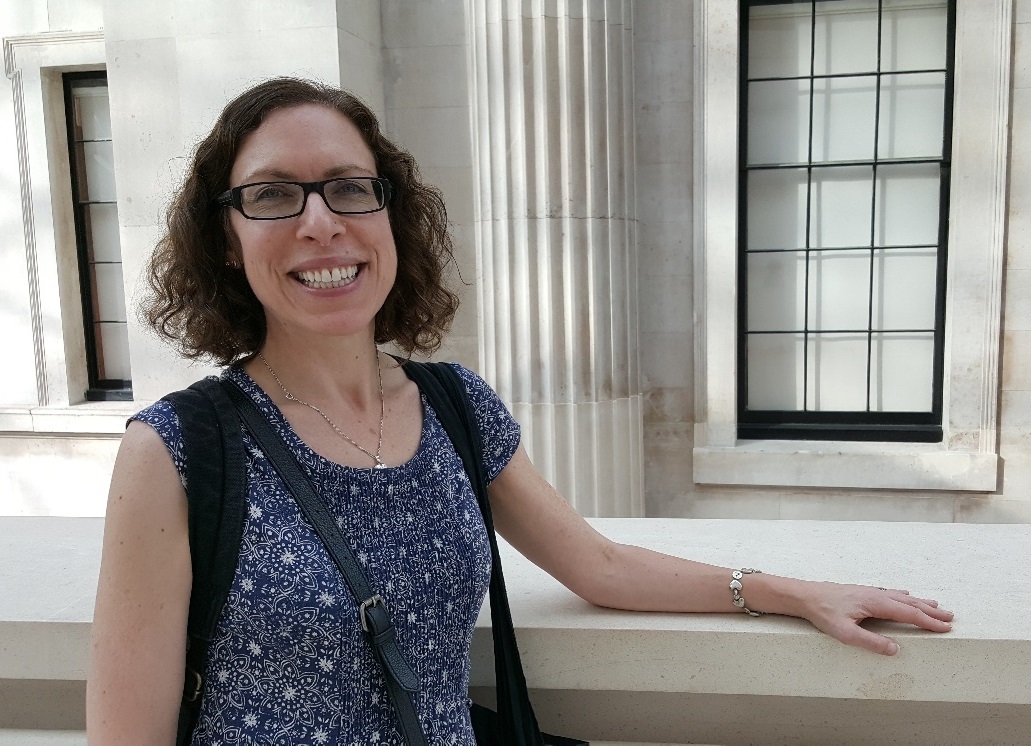 In this short blog series, launched on International Women’s Day, we profiled a range of inspiring women leading arts and cultural organisations.

In the final interview of our Women in Leadership series, we caught up with one of our own inspiring female directors – Nicola Saunders, Director of Business Improvement & Innovation at Arts Council England.

You've previously worked in publishing and for the National Portrait Gallery, can you talk us through your career to date?

My career in the Creative Industries began back in the mid-90s with my first proper job being a bookseller, at the sadly now defunct bookshop chain, Dillons.  I then moved into academic publishing briefly, before spending 17 years working in rights and licensing in the children’s division of Penguin Books.

I was responsible for licensing foreign language editions of our books to publishers around the world, alongside licensing a myriad of other rights, including, theatrical, music, digital, merchandise. I had the privilege of working on iconic brands such as Peter Rabbit, Spot, Ladybird, Peppa Pig and more. As Licensing Director I had the opportunity to travel the world, but my main responsibility was to grow our business in Asia so I regularly travelled to Japan, China, Korea and Taiwan.

Having studied languages and linguistics at university it was great to have a job where I could use my languages on a regular basis!

I then made the move into the public sector in 2012, in a new role at the National Portrait Gallery in London. As the Head of Publishing, Rights & Images, I was able to combine my personal passion for the arts with my commercial skills. I was lucky enough to work on some amazing exhibitions in my 5 years at the Gallery including Vogue, Picasso, Virginia Woolf, Cezanne, Audrey Hepburn and Laura Knight.  I also had the opportunity to work more widely across the sector as a Trustee of the Association of Cultural Enterprises, now one of Arts Council’s Sector Support Organisations.

When you were younger and starting out in the cultural sector, did you have many female role models to look up to and how important do you think role models are?

I think role models are incredibly important. Whilst working in children’s publishing I was lucky enough to work for some truly inspiring women who were great leaders, deftly marrying incredible creative skills with strong commercial acumen.   I now volunteer for the charity Speakers for Schools, going into schools to talk about my career, so I hope I’m in some way inspiring the younger generation to think about the opportunities thatthe creative industries can offer. 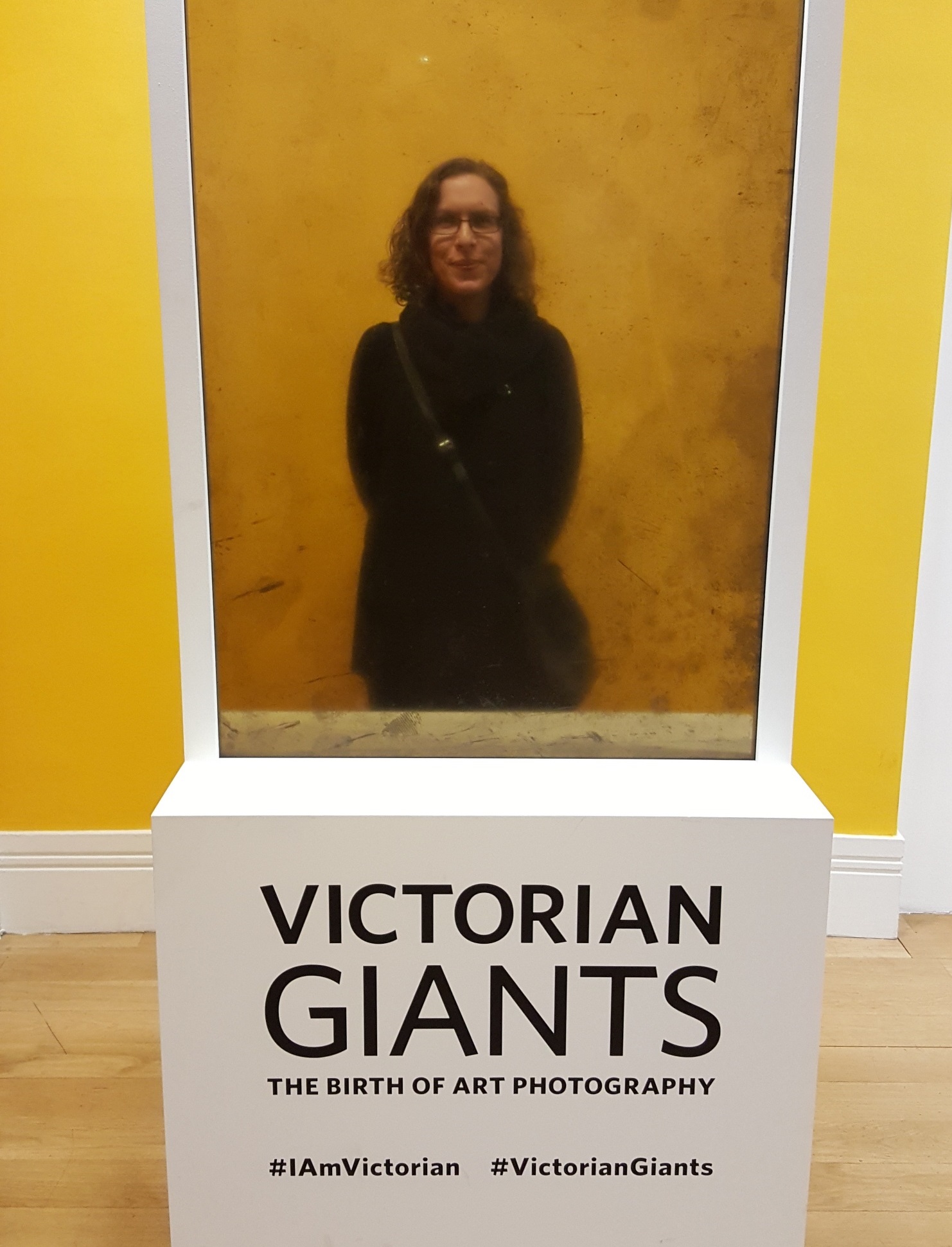 What does your role at the Arts Council entail?

I joined the Arts Council a year ago in the new role of Director, Business Improvement & Innovation, in the recently formed Enterprise & Innovation team.

We are supporting the sector to improve their capacity to drive up income (both self-earned and contributed) alongside bringing new income into the sector through repayable finance programmes, such as the Arts Impact Fund.

We are working on a creative workspace project with the GLA and Bloomberg, the Creative Land Trust, and on recommendations from DCMS’ Culture is Digital project. We’re also responsible for the Arts Council’s  environmental sustainability programme, in partnership with Julie’s Bicycle, another key priority within our Enterprise & Innovation work.

So, it’s incredibly varied – no two days are the same – and for me it’s a great privilege to be working across the whole of the arts and culture sector.

What are some upcoming performances or exhibitions by female artists you're looking forward to?

I am really excited about the Helene Schjerfbeck exhibition opening at the Royal Academy this Summer. I encountered her work for the first time a few years ago whilst visiting the Ateneum Art Museum in Helsinki, and found her self-portraits incredibly powerful. Since my trip to Finland I’ve found Helene’s works in other collections in Europe so it’s high time that the UK audience is introduced to her!

Continuing our International Women’s Day celebrations, we catch up with Zoé Whitley. She talks to us about her role as Director of Chisenhale Gallery and gives advice to women in the early stages of s...

Today sees the publication of Arts Council England’s Diversity Report 2019/20. A snapshot of how representative our sector was in the twelve months up to April 2020. That month lay between two key mo...