South East Asian Heritage month is celebrated between 18th July to 17th August and aims to celebrate South Asian cultures and History. This year to celebrate this time we spoke with some of our colleagues to find out their South Asian Inspirational figures. Meera Liladhar (Supporter Engagement Executive) shared hers below:

‘One of my inspirational South Asian historical figures is the influential Lakshmi Bai. She’s also known as India’s warrior Queen and was the epitome of feminism before the concept was even born and given a name. 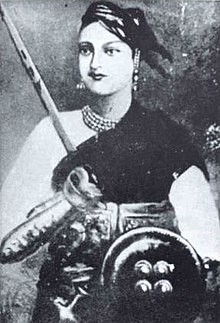 ‘Thanks to her father’s political influence, she grew up with more independence than most women during her time; training in sword fighting, martial arts and riding. Along with her rejecting a sexist system of oppression, she overcame political, personal and other social barriers and led the resistance to British invading forces in the 1850s. Lakshmi Bai died in battle aged 22, and decades after, she became a symbol of freedom in India’s 1947 battle for independence.

‘Her progressive views on women’s empowerment and her fight sends a powerful message to women and girls that their intelligence and willpower is ever present and critical in rising above the limiting societal ‘norms’ of today.’ 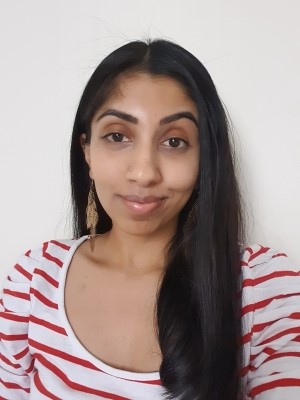 Ruby Oluwafemi, Lead Recruiter at Which? talks about her role as an ambassador of NoTurningBack2020

Returning to work at Which? Catherine shares her experience after a lockdown maternity leave

Catherine Waton, Which?’s Head of Risk, Governance and Regulatory Compliance, started her maternity leave on 12 March 2020, just a few days before everyone was sent home from the office because of the...

This Pride month, we have been involved in the Allyship in Action challenge, a month of video-sharing to grow our understanding of allyship, inside and outside of the organisation. Conor Bannister, o...

One year on, Which? reflect on the impact of the murder of George Floyd and reaffirm their anti-racism commitments

A year has passed since the murder of George Floyd, and it’s important to take time to reflect on this tragic event that became a catalyst for change. Over the past 12 months we have challenged oursel...