Black History Month is a month-long celebration of the achievements of Black people throughout history right up to today. It is an opportunity for everyone to learn about the history and the Black community while also making strides to eradicate the inequality that still exists in society today.

Following on from the succes of last years ‘Let’s talk about Race’ discussions, the Equality, Diversity and Inclusion team at UK Athletics wanted to continue to educate colleagues and the Athletics family on black culture during Black History Month through a series of activities throughout the month of October 2021:

Throughout the month we shared with our employees a wide variety of information. Have a look below at just a few! 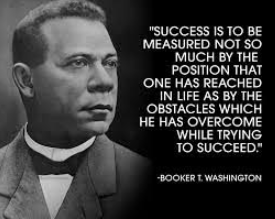 10th October was World Mental Health Day and the goal is to help raise mental health awareness. The theme this year was ‘mental health in an Unequal World’ and we all recognise the world is experiencing the unprecedented impact of the current global health emergency due to COVID-19 which has also impacted the mental health of millions of people.  Each of us can make a contribution to ensure that people dealing with problems concerning mental health can live better lives with dignity.

You’re not alone, talk to someone you trust.  Sharing a problem is often the first step to recovery. 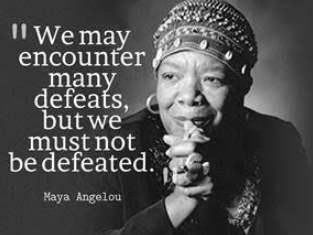 At the 3rd week of Black History Month, we provided some recognition of track and field.  The UK has produced fantastic black athletes over the years and we will continue to feature them throughout the year and not just in October.

In this current climate of adversity and the prevalent conversation about race, we wanted to share  two amazing athletes who are not British but paved the way for many sprinters in athletics; some of you may know them but if you don’t you will now… Enjoy the read.

Following on from the ‘Let’s talk about Race’ discussion last year, the ‘Noir Voices’ series was born.   We delivered online conversations with people from the ethnically diverse communities to share their stories and experiences through their eyes with the athletics family.  Due to popular demand, during this year’s Black History Month we will be resharing three of the most popular topics that was addressed which was informal, but insightful.

Here is the link to the YouTube video: https://youtu.be/MhqsnGiSCO4 ‘Noir Voice’  -  My hair is my crown, 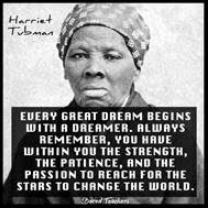 21 October – ‘M in ME’ The session involves former athlete Paula Dunn MBE, Lorna Booth MBE  and Michelle Moore sharing their menopause stories to raise the awareness of the menopause in women of colour.

Halfway through Black History Month, we were proud to profile ‘60 seconds with Ralph Knibbs’; one of our black employees at British Athletics, Head of Human Resources and let’s not forget his illustrious career as a rugby player.

Black History Month highlights the history and contributions of black communities and black individuals which Ralph is pivotal in engaging with students to inspire the next generation. 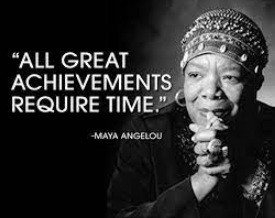 This week’s Black History Month we will feature:

The ED&I Advocates have been heartened by the level of engagement and commitment from our colleagues and athletics family during Black History Month.  We have aimed to promote the knowledge of Black history, culture and heritage, and to share stories about positive contributions of Black people especially within the British Athletics.

We took a look at a few Inspirational black female athletes:

The first European to win an Olympic heptathlon, Lewis has been breaking barriers ever since. Most familiar now in her role as athletics presenter, before retirement Lewis took gold at the 2000 Sydney Olympics, was crowned twice the Commonwealth Games champion, was the 1998 European Champion and won World Championship silver medals in 1997 and 1999. At one point she held British record for heptathlon points before being superseded by Jessica Ennis-Hill and Katarina Johnson-Thompson, respectively.

When we say Sanderson is the OG, we're not kidding – she's the first Black British woman to win an Olympic gold medal. Ever. A javelin thrower and heptathlete, Sanderson is a six-time Olympian, taking gold in 1984.

What do Christine Ohuruogu, Usain Bolt and Merlene Ottey all have in common? Well, they jointly hold the record for winning medals in the most successive global championships – the 400m runner picking up nine between the 2005 World Championships and the 2016 Rio Olympics. A former Olympic, World and Commonwealth champ, Ohuruogu has picked up over 26 medals in her career.

Wafula Strike, a British T54 athlete was introduced to wheelchair racing in 2002, originally competing for Kenya. After her successful citizenship application, she began to race for Britain, becoming a member of Team GB. Wafula Strike is currently the only UK Black board member across all major sports.

Dame Kelly Holmes was born on the 19 April 1970 and won two gold medals at the Athens Olympics in the 800m and 1500m to add to the 800m bronze she won in Sydney 2000.  She has three World Championship medals, two European Championship medals as well as three Commonwealth medals.  She was appointed a Dame Commander of the Order of the British Empire (DBE0 in 2005 and in 2008 and founded the DKH Legacy Trust.

Sonia May Lannaman was born was born 24 March 1956 and is a former British sprinter, who competed mainly in the 100metres.  She won Commonwealth Games 100m title in Edmonton 1978 and won an Olympic bronze medal in the 4 x 100m relay at the 1980 Moscow Games.  In 1977 Track and Field News world merit rankings, she ranked number 2 in the World at both 100m (to Marlies Gohr) and 200m (to Irena Szewinska)