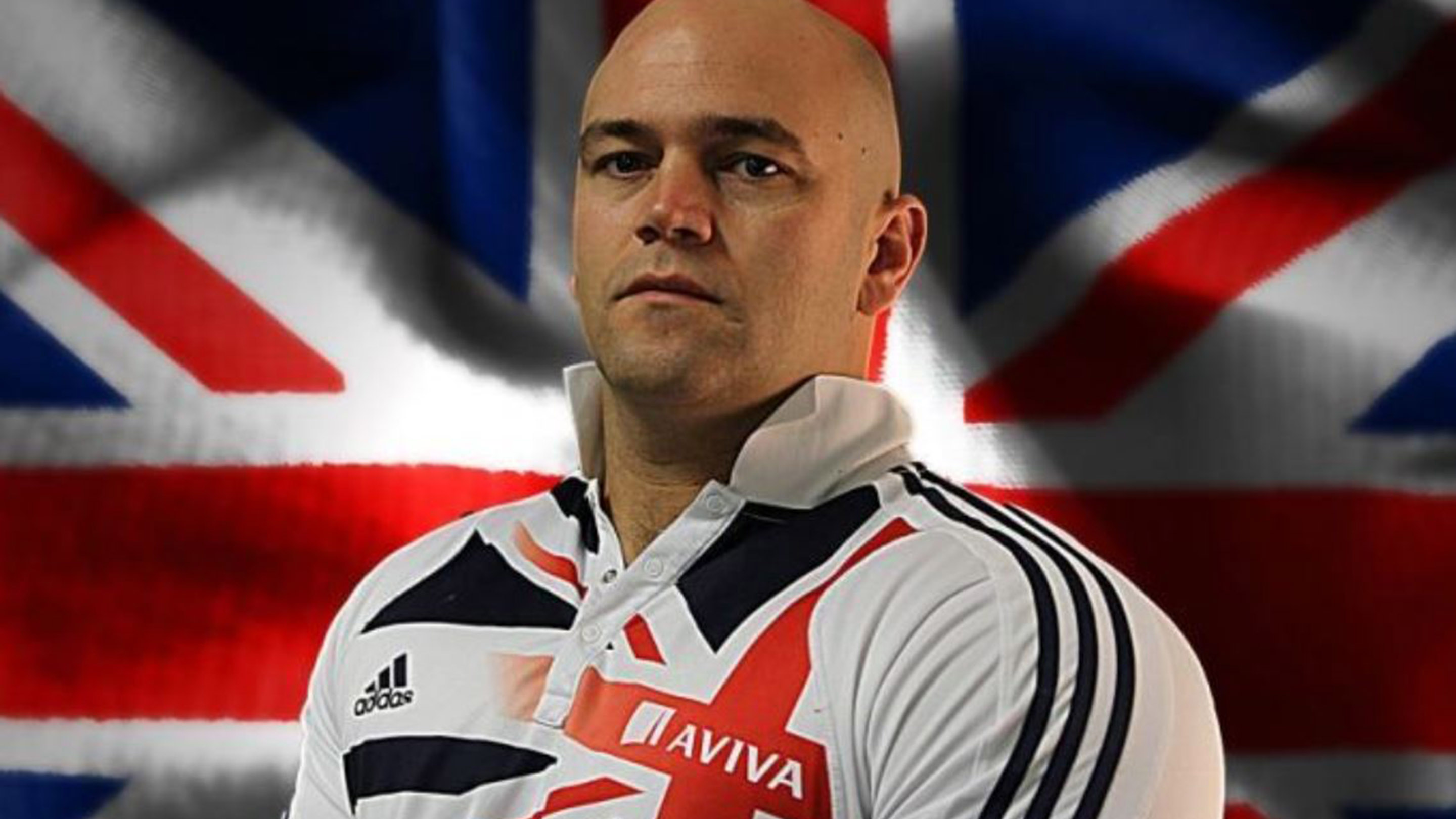 Danny Nobbs competed in the Paralympic Games in Beijing Over the last few weeks there has been a plethora of conflicting opinions and controversy surrounding the Olympic and Paralympic Games. With t...

New data shows that Aviva’s equal parental leave policy has proved to be consistently popular since the company first introduced it. 80% of men at the company have taken at least five months out o...