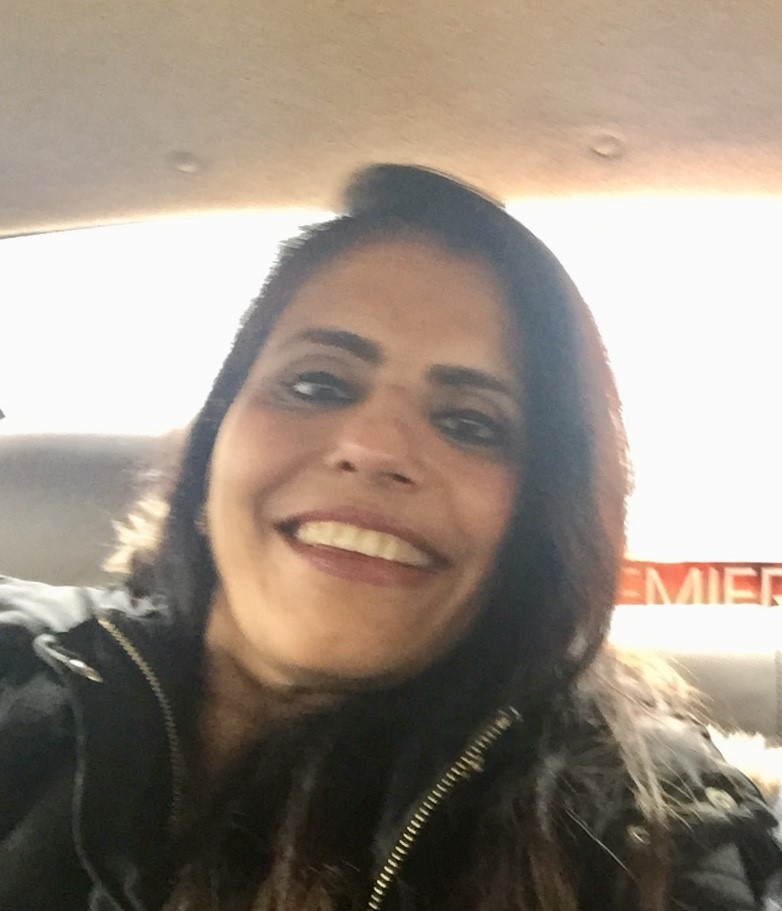 When Tarveen Singh arrived in Britain it was 1988, in the midst of a decade that was gripped by racial discourse.

From early on, she saw how arriving as an Indian immigrant to the UK and beginning working life at Customs & Excise as a Clerical Officer, began to shape her experiences as a member of the BAME community.

Now, as a Team Leader, she works tirelessly to ensure that customers feel supported to comply with their tax obligations but also just as crucial she spends her time working towards equality in this ever unfolding cultural and racial landscape more than 30 years on.

The message for her is clear; she encourages everyone to “stand up and speak out” when dealing with the everyday inequality around us that she experienced as an Indian immigrant herself when her journey began in Britain in the ‘80s.

Tarveen’s commitment was ignited when she along with likeminded colleagues, pioneered the building the BAME Network in HMRC, around 10 years ago; putting the everyday and lived experiences of people of colour at the forefront.

“There was a few of us who were passionate about equal opportunity for BAME members,” she recalls. “We set up our own little group; we were determined and wanted to bring about change in the organisation”.

Over the years, the BAME Network has evolved – now the Race Network and has become one of the integral networks within the organisation.

“The Race Network closely resonates with Black History Month, and in light of the recent events which took place in America, there has been increased interest in this month than previously before – there’s more appetite for people to listen.” In the wake of the Black Lives Matter movement - where the conversation of race has never been more propelled into the worldwide consciousness - it has also stemmed further discussions on the language used throughout.

Tarveen admits that until now the acronym BAME (Black, Asian and Minority Ethnic) has grouped the ethnicities of people who share “different characteristics” altogether. She continues, “We need to better understand what our cultural differences are and what makes each one of us unique and different. HMRC is running a series of listening events across the organisation within teams to raise awareness of what the issues are and how individual BAME members feel.”

For Tarveen, part of her work includes refuting the infamous “all lives matter” response and ensuring the message of “Black lives are what matter in this moment in time” is heard.

Quite simply, managing the complexity of a group facing the most and different forms of inequality throughout.

“BAME people are not looking for an easy ride, they are looking for equal opportunities,” she said.

“If we were to look at development programmes across the Civil Service, there is evidence to suggest that BAME members are not making it through these, and we have to question why that is the case, because we do have the talent.”

On our recruitment processes, HMRC has taken on board feedback and introduced “blind applications,” which seeks to eliminate unconscious bias. In addition, HMRC is promoting diversity on recruitment panels in regard to ethnicity and gender to ensure a fairer recruitment.

To raise awareness of the challenges BAME members face, she mentions a ‘’Reverse Mentoring Programme”; which was introduced approx. 10 years back in HMRC and has picked up tremendous momentum over the years.

It’s a managed programme where senior leaders take on the role of a mentee and are mentored by staff at a junior grade, in an attempt for senior leaders to relate to the experiences and challenges that BAME members face.

Through the Reverse Mentoring Programme, she hopes it will initiate opportunities for “open and honest conversations” that can lead to the real issues being discussed and addressed.

Tarveen “passionately cares about the BAME community and the agenda,” and credits those who actively work to create equal opportunities for underrepresented groups. Not only in this month of highlighting Black history, but on an ongoing basis.

In a time of rampant “lip service” – or better known as performative allyship - Michelle Obama and Oprah Winfrey are those that stand out to her the most. With a lifetime of work in choosing to speak out with “passion and empathy” towards people throughout.

It is these traits that Tarveen draws upon, as she marks a long career at HMRC. However, she still considers her work far from finished.

“We’ve been talking the talk for quite some time now,” she admits. “People are tired of listening to the same thing.  HMRC is putting together a tangible action plan to work towards the equality that we all want to see. We are now beginning to pick up pace and work towards implementing the change we all aspire.”

Tarveen now works to make the opportunities possible for others like her.

This year s Black History Month is arguably one that has attracted the most attention, as it comes in the wake of the Black Lives Matter movement which has engulfed the world. What followed were not...

An interview with Ally Inglis, Tax Specialist Programme (TSP) support in CCG Bristol: Mental Health and Wellbeing in the time of COVID 19

An interview with Ally Inglis, Tax Specialist Programme (TSP) support in CCG Bristol: Mental Health and Wellbeing in the time of COVID 19 All of our lives have changed considerably as a result of the...

Returning to work following health-based leave can be daunting. Some conditions and disabilities are more visible others may be hidden. What kind of support is available in these circumstances? Som...

I work on the diverted profits team we deal with some of the biggest corporations in the world. We try to prevent the diversion of profits into low tax territories which should be taxed in the UK....