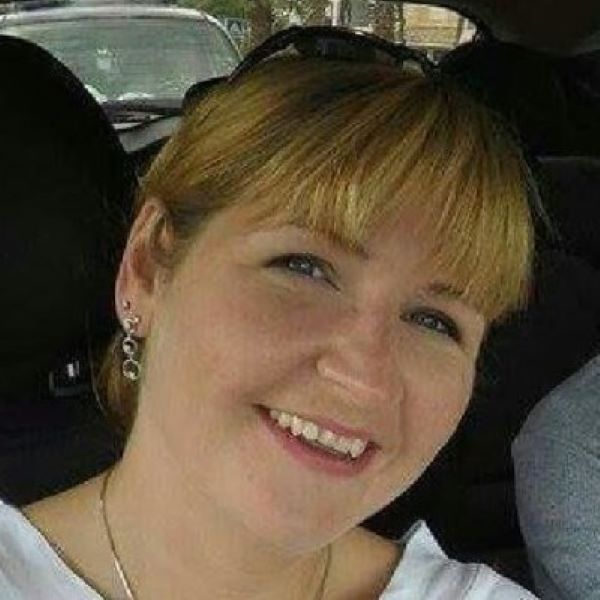 Pride Comes to the Seaside

Members of the CityFibre LGBT+ network headed to the famous Winter Gardens in Blackpool on Saturday 6th November. The inaugural Winter Pride, including a Youth Pride area alongside the main event, wa...

With over 14,000 attendees from Milton Keynes and around the UK, MK Pride showcased community, music and comedy along with a funfair, rainbow market and food village, ensuring festival goers made the...

At CityFibre, our employees are at the heart of everything we do. We are dedicated to creating a great place to work across all areas of our business for each of our team members. We’ve recently bee...

Intersectionality is best practice in the workplace, Kat's story

According to the World Health Organization, there are over 1 billion people living with disabilities worldwide. Further, there is a significant skew in the rates of employment for people with disabili...