We're so proud of two of our colleagues who have made the EMpower Ethnic Minority Role Model lists. Huge congratulations to Shreeya and Chika!

The EMpower Ethnic Minority Role Model Lists supported by Yahoo Finance showcase business leaders who are breaking down barriers at work and working hard to smash the ceiling for ethnic minorities in the UK, Ireland, Europe, and people of colour in the United States and Canada.

Peers and colleagues nominated the 2021 Ethnic Minority Role Models based on their experience and influence.

Our people make us – and we're delighted that our employees are sharing their passion for equality and empowerment. 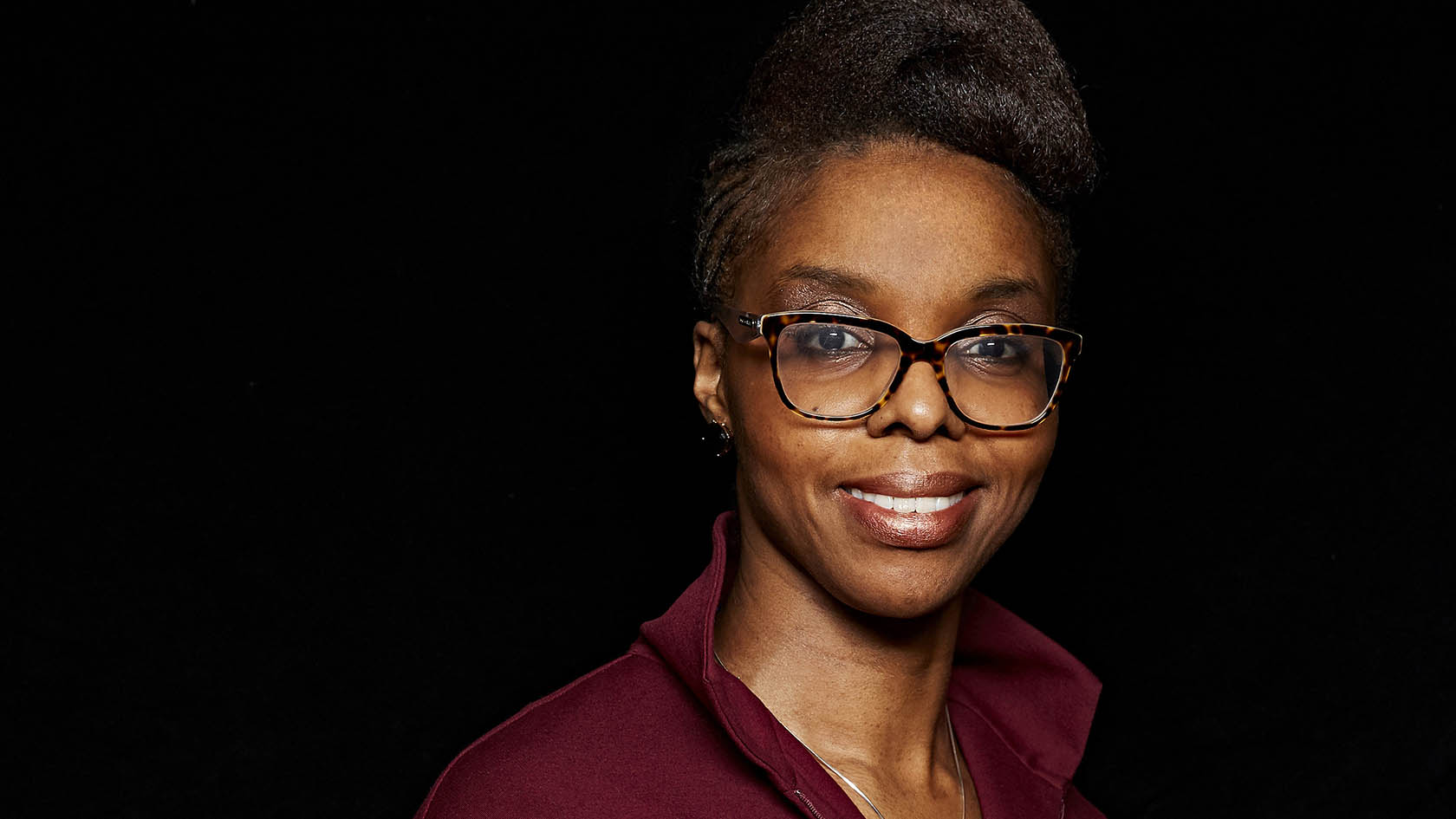 “Race and Ethnicity has never been an easy topic to tackle. I would like to take this opportunity to thank all of you who have chosen to do something – the smallest of individual acts can be as impactful as the big organisational initiatives which are nothing without the support and take-up of us all.

“Aviva is playing its part here to make sure we continue to learn and move forward. I and so many others are committed to supporting these efforts and counting on your continued energy and input. My congratulations to Shreeya – a fantastic example of the emerging talent we have at Aviva.” 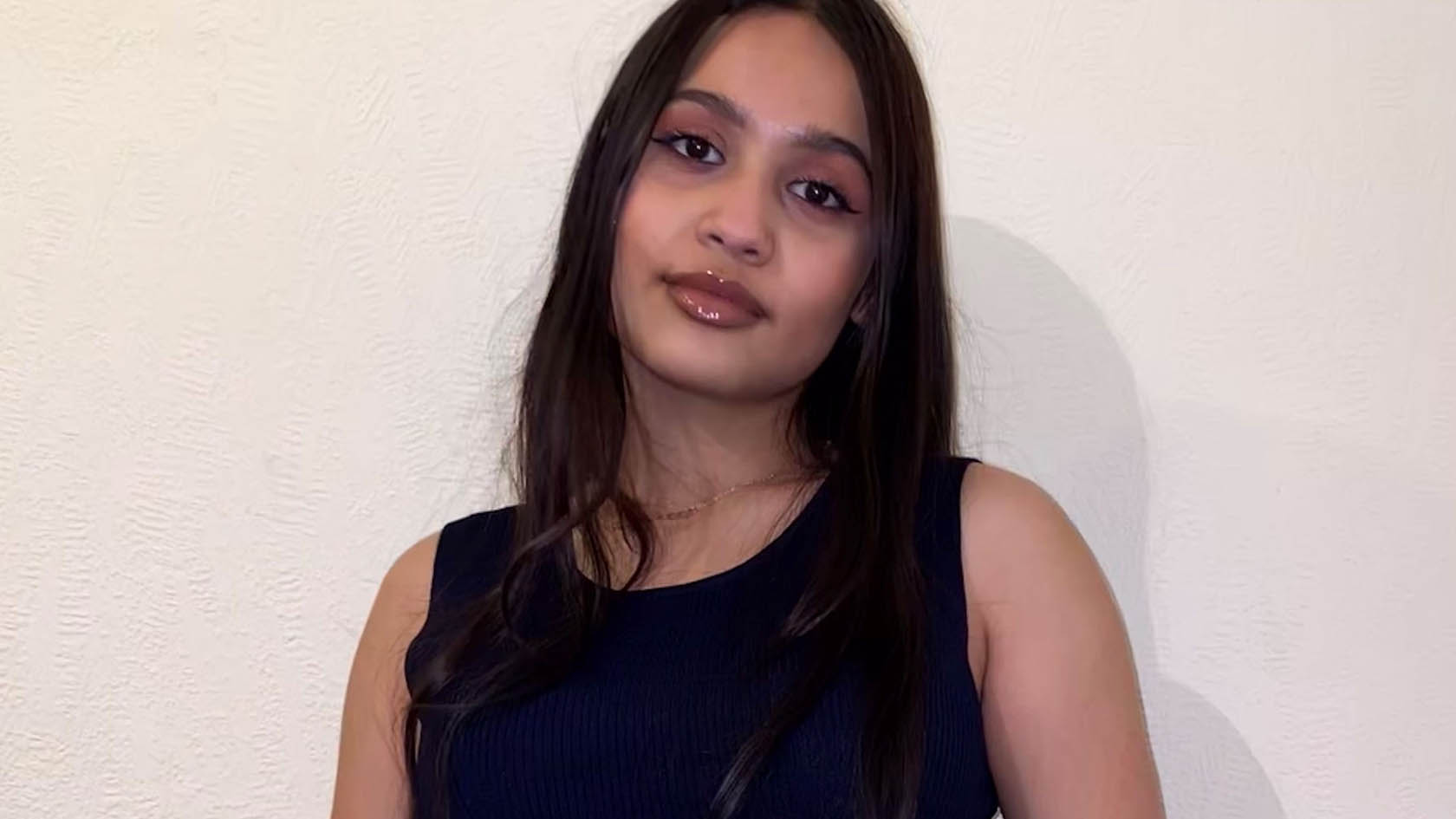 “I feel extremely privileged to have been recognised on the EMpower list and for the continued efforts for change. I have always believed that instead of a marathon, the path to change is a series of sprints and we cannot ever compromise on pace.

“I am grateful to those who have inspired, nurtured, guided and encouraged that desire for change, especially within Aviva. I can only hope to do the same.

“I cannot wait for the day that lists like these aren’t required and milestones that may seem too ambitious today become the norm.”

Women in tech at Aviva - Building an industry for everyone

Our ambition is for everyone to achieve their potential, no matter who they are. However, too many women see technology as a career path that’s closed to them. Through our Women in Technology progr...