Revolent: What is unconscious bias and how to prevent it in the workplace?

In its simplest form, unconscious bias (also known as implicit bias) describes the learned attitudes, beliefs, and assumptions we hold that exist in the subconscious mind. That may not sound too damaging from the definition alone. However, as long as these biases exist and are used to inform our decisions, they can be extremely disruptive and dangerous, particularly when it comes to diversity, equality, and inclusion efforts. 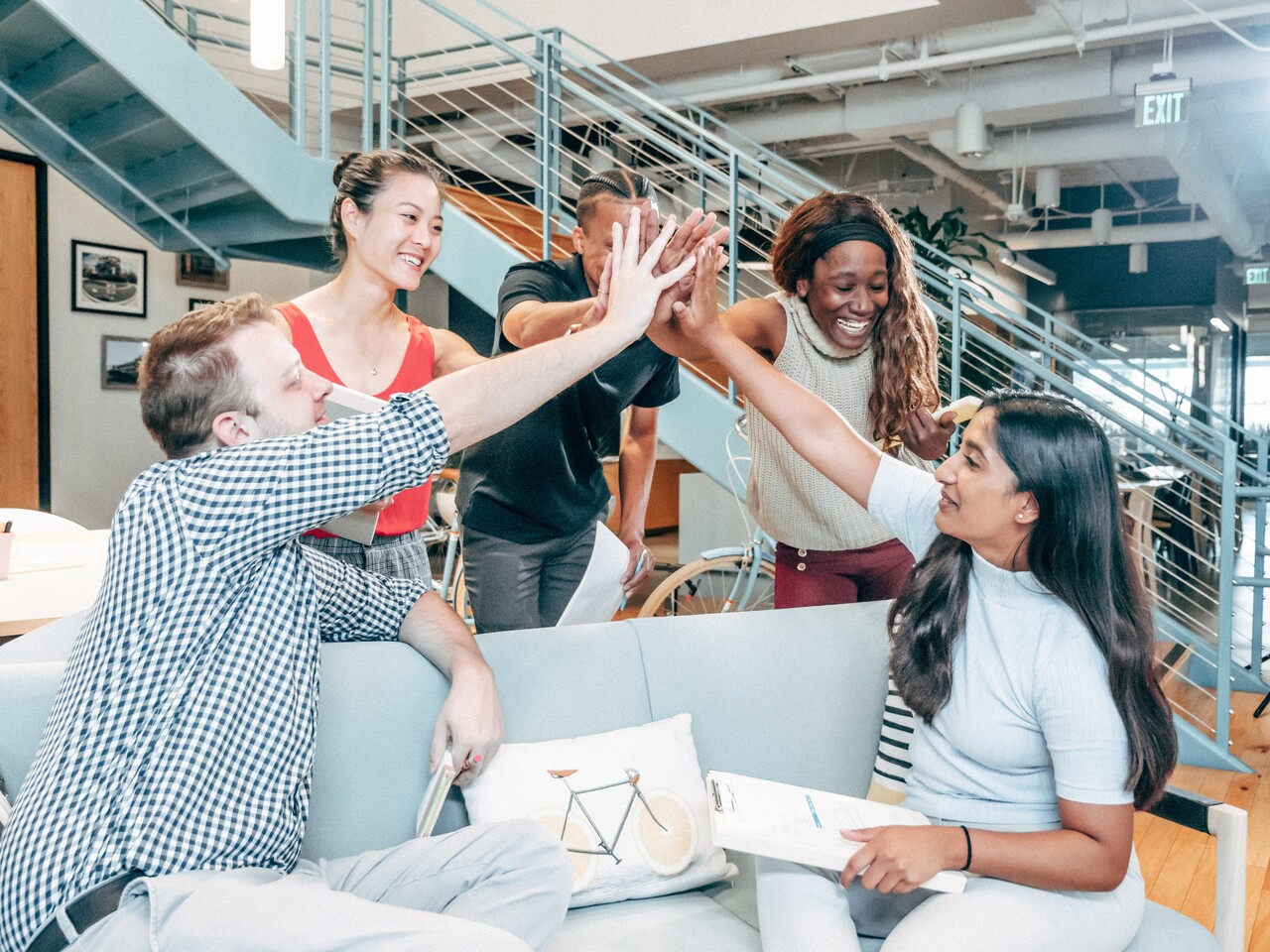 Unconscious biases can be based on a number of beliefs, with the most common involving:

Because unconscious biases are a result of learned behavior from what our society or upbringing may have taught us, they are things we all have thoughts or feelings about, without being aware that it’s even happening. Everyone has them. And while in an ideal world, we would have absolutely no form of stereotyping whatsoever, it’s far more important to focus on what we can do right now to stop these from influencing our decisions.
Before we delve deeper into the prevention techniques, let’s explore what unconscious bias looks like in a work setting.

What does unconscious bias look like in the workplace?

Many workplaces have become considerably more diverse over the years, which is certainly worth celebrating. This slow but steady change was starting a revolution until the pandemic arrived, and tore through our job markets. The U.S Bureau of Labor Statistics found that by May 2020, 49.8 million people declared they had been unable to work in the last four weeks due to furlough and job losses caused by the pandemic.

Of course, this hit everybody hard. However, a report from McKinsey & Company revealed that certain groups, including females, members of the LGBTQIA+ community, and people with disabilities, who were more likely to have to cut back on their hours to provide care, suffer from mental health problems, or have to shield during the circulation of the virus, had been most at risk from losing their jobs at the start of the health crisis in 2020—providing further proof that discrimination and unconscious biases are still a reality in our workplaces.
So, if unconscious bias isn’t something you’re aware you’re doing, how do you know what it looks like and if it’s influencing your decisions? Answering this question often takes a lot of self-reflection and analysis to properly understand how, or if, you’ve contributed to a form of bias.

Take this example of gender bias:
You’re in a meeting with your team brainstorming ideas for your next great marketing campaign. A woman on your team speaks up and gives a suggestion, but her ideas are quickly shrugged off or ignored by the male boss and colleagues. Two minutes later, a male on the team shouts out the same idea and gets highly praised for it.
You might automatically think “maybe the team didn’t hear her”, but more often than not, this can be down to unconscious bias whereby the team may have a predetermined assumption that her idea won’t be as strong as a male colleague’s would be.

There are many occasions where unconscious bias can interrupt our decision-making and sway our opinions. However, there are two common situations when unconscious biases occur frequently, and unfortunately, these are particularly crucial moments: during the hiring process and promotions. This is why it’s so important for companies to be transparent about their recruitment processes, and to implement ways of removing this bias, for example, by excluding names from resumes to aid ‘blind screening’ as well as ensuring that people are recognized and compensated for their hard work.

How does unconscious bias impact the workplace?

Unconscious bias isn’t just unfair and harmful to the person who the bias is aimed at; it can also heavily impact colleagues who may subconsciously learn these biases too, or who feel uncomfortable watching them unfold. Individuals who have felt victimized by unconscious bias at work report feeling alienated and unable to express their ideas, opinions or their true selves, which is more than problematic. However, it’s also worth considering how these low emotions could impact team morale, productivity and engagement, leading to a loss of profits or deals made.

Most importantly, letting unconscious bias seep through the cracks in a business can have a detrimental impact on a company’s diversity and inclusion efforts. Not only can this significantly damage a company’s reputation, it can also have a direct effect on the creativity of a business, largely limiting and negatively impacting employee productivity and innovation. On the other hand, when more people within an organization feel seen and heard, there will be far greater employee engagement and collaboration which, in turn, leads to better productivity and motivation. 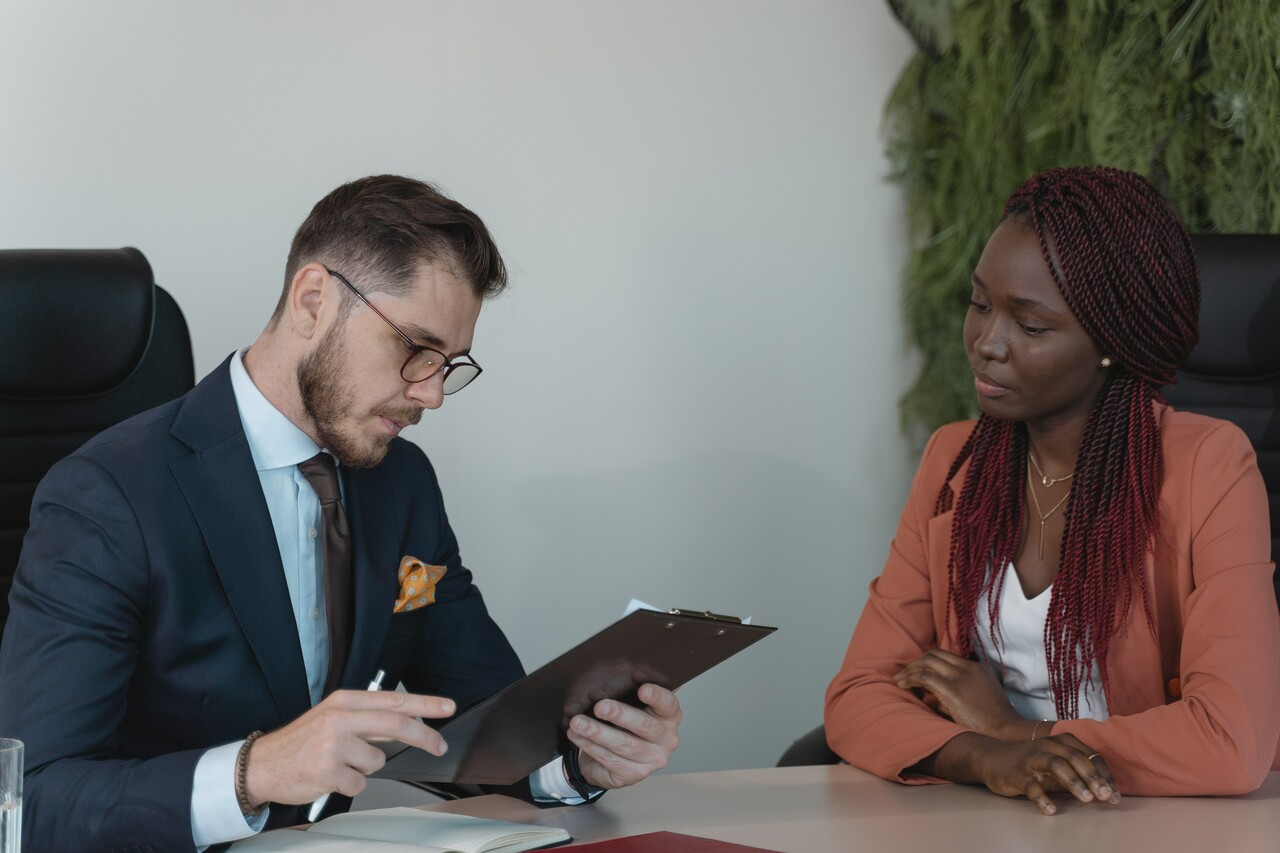 While the problem with unconscious bias is that you don’t know you’re doing it, there are still many measures that can be taken to ensure these thoughts don’t seep into the decisions you or your colleagues make at work and end up ruling the workplace.

Any step towards bettering diversity efforts is worth celebrating, but there is always still more to be done. Diversity, inclusion and equality don’t have lifespans and need continuous progressive action to thrive.

Not sure where to start? This is where Revolent and Vercida can help. Both organizations are committed to making tech as accessible and diverse as possible, and giving people from all backgrounds and experiences the opportunity they need to break into the industry. Find out more about Revolent today and how you can become one of the world’s most sought-after cloud professionals.

Find out more about working at Revolent

It’s hard to argue against the difficulty of being a working parent and having a full-time job. There’s plenty of responsibilities to juggle, schedules to manage, and balances to strike—especially for...

Revolent become a signatory of the Tech Talent Charter

Revolent sign the Tech Talent Charter to improve diversity in the industry As part of our commitment to making the technology sector a better place for people to work, Revolent is proud to ha...

To celebrate Pride Month this year, we asked some of our lovely team members to tell us what Pride means to them.   Let’s find out what they had to say!       Find out more about wor...

Akasia Perran is a Marketing Cloud Consultant at Revolent holding three Salesforce certifications. Having been declared legally blind six years ago, Akasia is a passionate advocate of advancing a...