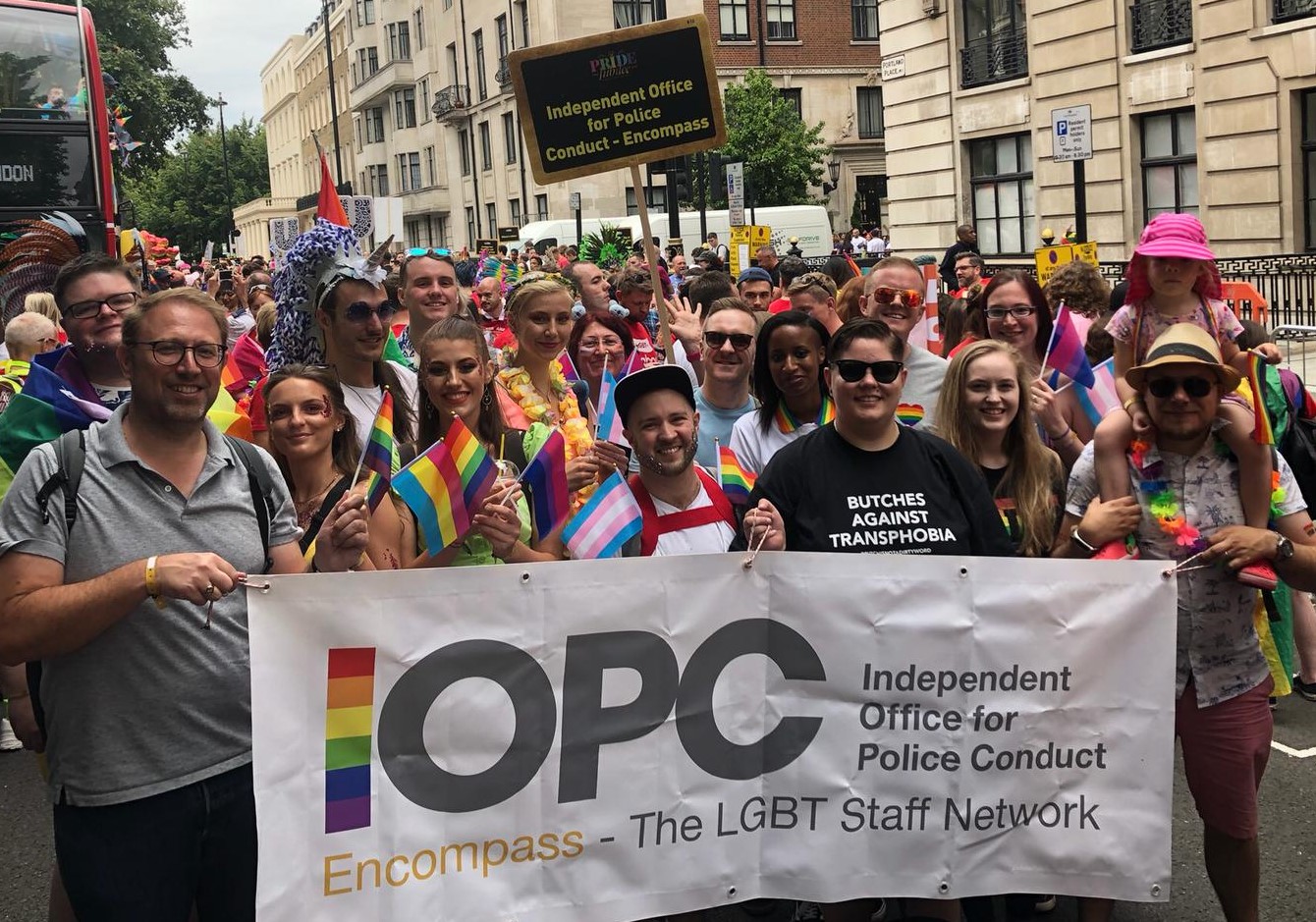 Pride Month is a celebration of love; a chance for those who spend their lives in fear to stand up and be proud of who they are. We had some amazing activities going on throughout the month, cumulating in our second ever Pride event in London. Here's a quick recap for anything you might have missed.

It's one thing to read newspaper articles about people in the LGBT+ community, but when it's your own colleagues, the stories feel a lot more personal. The blog posts we published during the month were certainly personal, with colleagues talking about LGBT+ mental health, what it's like being trans, how it felt to come out as gay, and the struggles (and joys) of adopting a child into a queer relationship.

"I know that not everyone has those struggles and that mine will not be the worst. If anyone is struggling with their own sexual identity, please do not feel pressured to ‘come out’ on anyone else’s timeline. Do it when you are ready and know that there are some incredibly supportive people in this world that will be prepared to catch you. For those of you that are not, be kind, be an ally." – from the blog post of an anonymous colleague.

These workshops, hosted by Brit Clayton, chair of Encompass, ran in each office during the month. The sessions were so popular that we had to put on an extra Skype-only one for people who wanted to attend but couldn't make one of the in-person sessions!

"I found the talk very informative and it definitely open my eyes to the fact that this is a massive issue. I think if each person just changed the way they thought and passed those thoughts onto the next generation, it's something that could be reduced as time goes on."

"I learnt absolutely loads about LGBT issues. I didn’t realise that there were so many different ways people expressed themselves, which was interesting and enlightening and will equip me with a better insight when dealing with LGBT issues that I perhaps hadn’t considered before."

This is the event we were all waiting for! We joined thousands of other people to march through the streets of London, supporting LGBT+ rights and demonstrating that we are proud to be an organisation that celebrates diversity.

"I really enjoyed my first visit to Pride. The atmosphere was incredible and at a time when this country feels so divided on a number of fronts, it was brilliant to see so many people united in one place. It is slightly disconcerting to think that 1.5 million people witnessed me dancing like my Dad to Katy Perry."

"I got to march with my awesome colleagues from Encompass, who have helped me feel supported and empowered to be myself at work. I got to march with my partner and hold his hand in public – and not worry that we might be abused or even attacked. And finally, I was part of a huge, warm, loving movement of people of all sexualities and gender identities, all celebrating who we are and being cheered on by our allies. It was just so good!"

There were other events, including a presentation about the infamous Stonewall Riots, and, because we never turn down the opportunity for a bake sale, some fantastic fundraising in two of our offices with plenty of goodies! 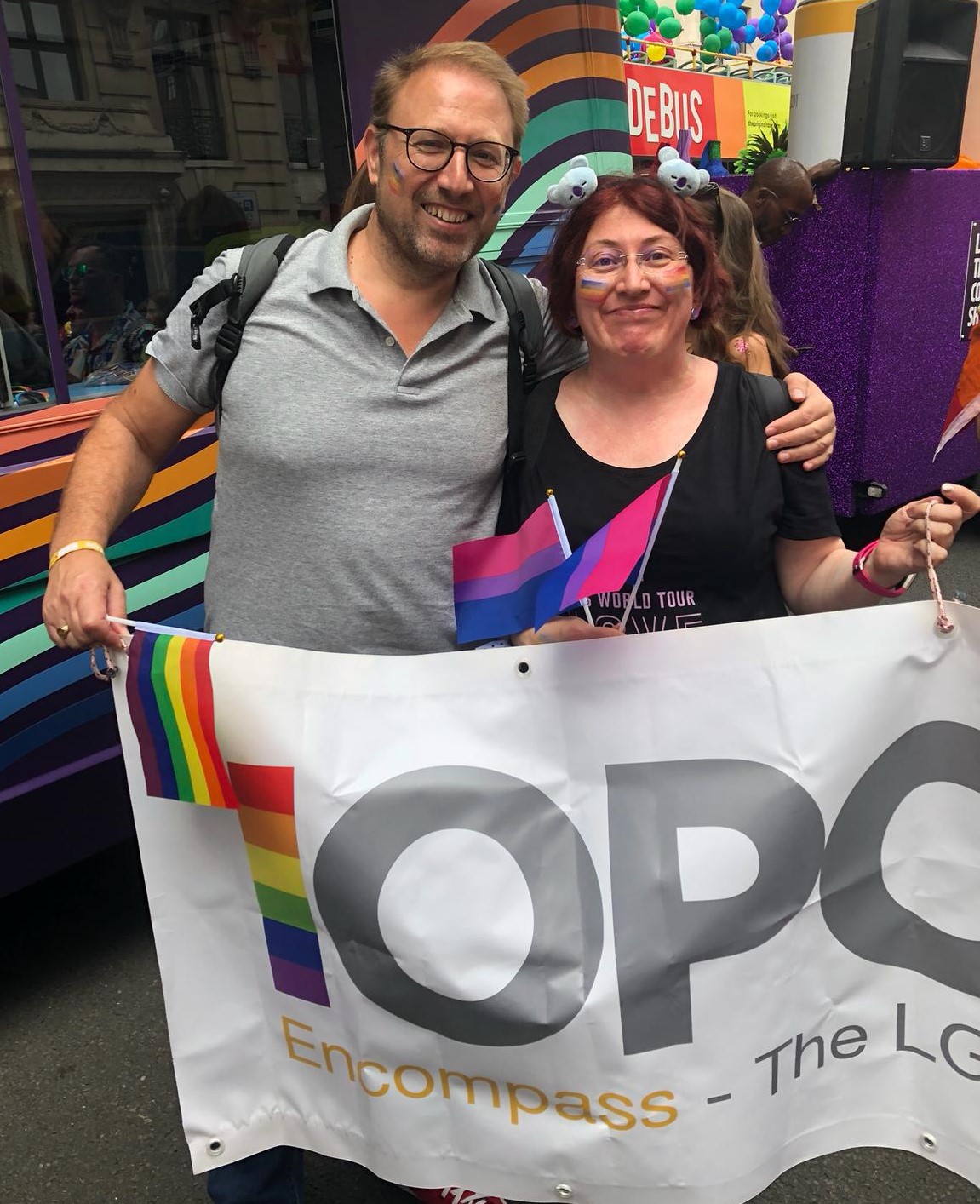 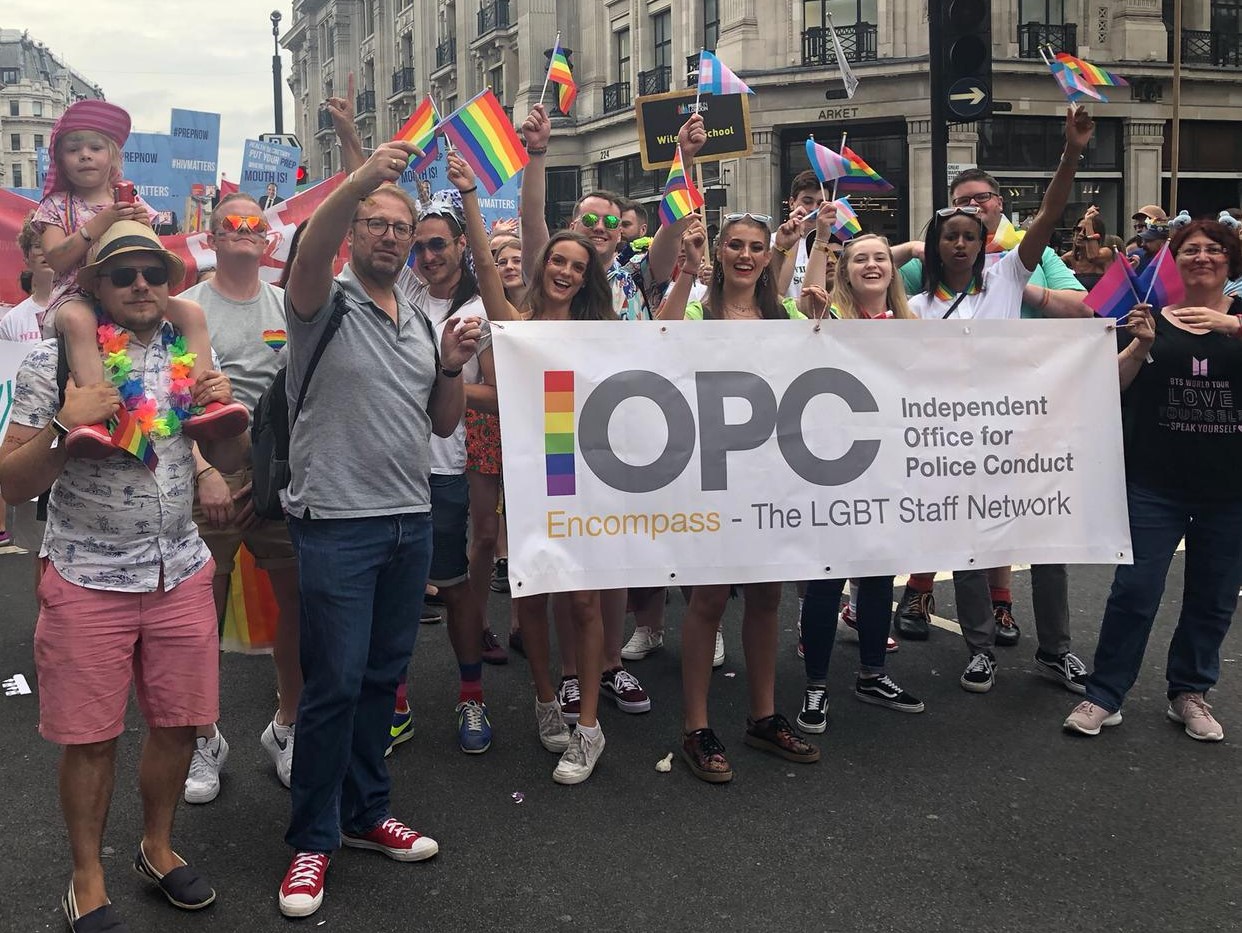 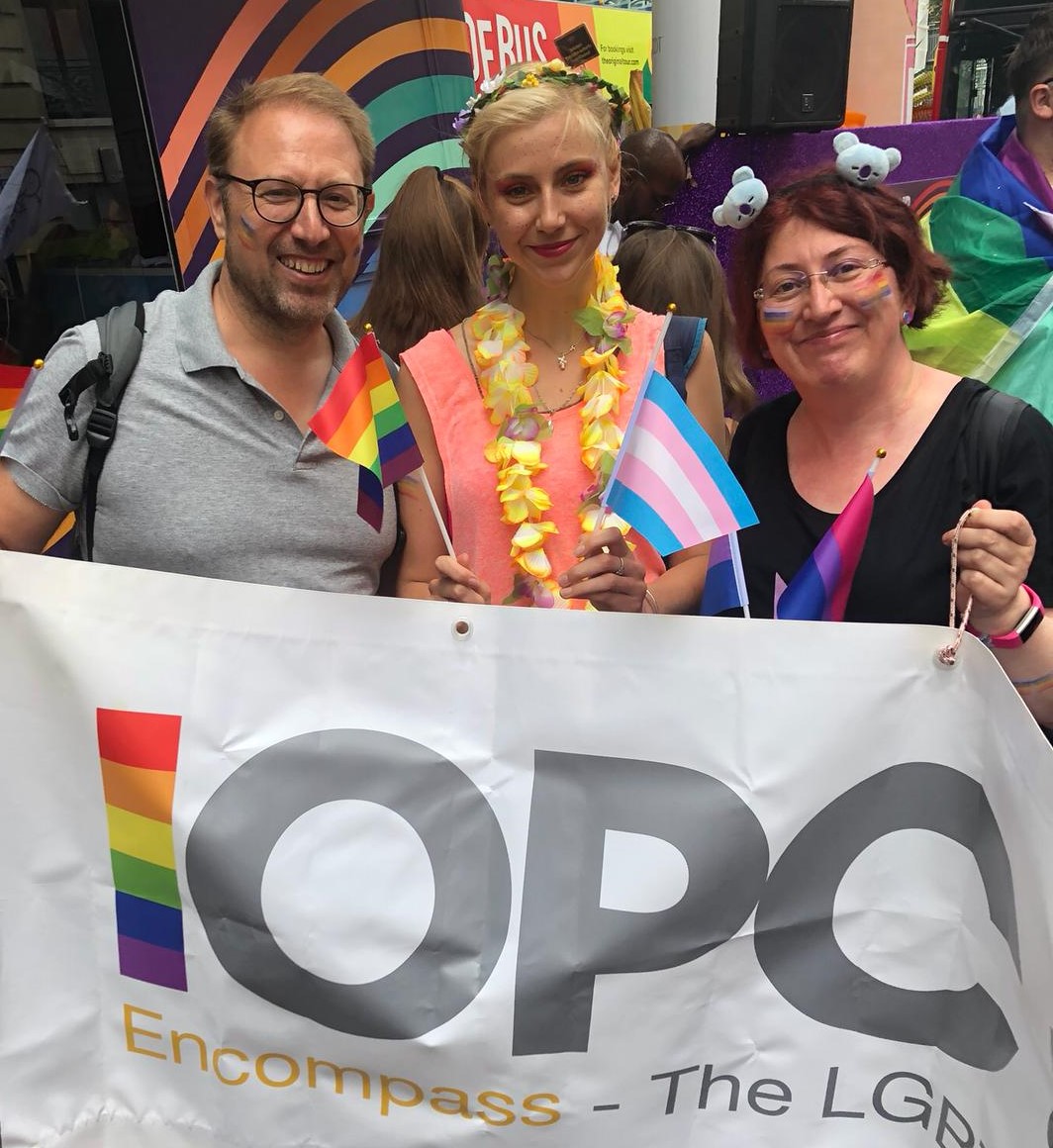 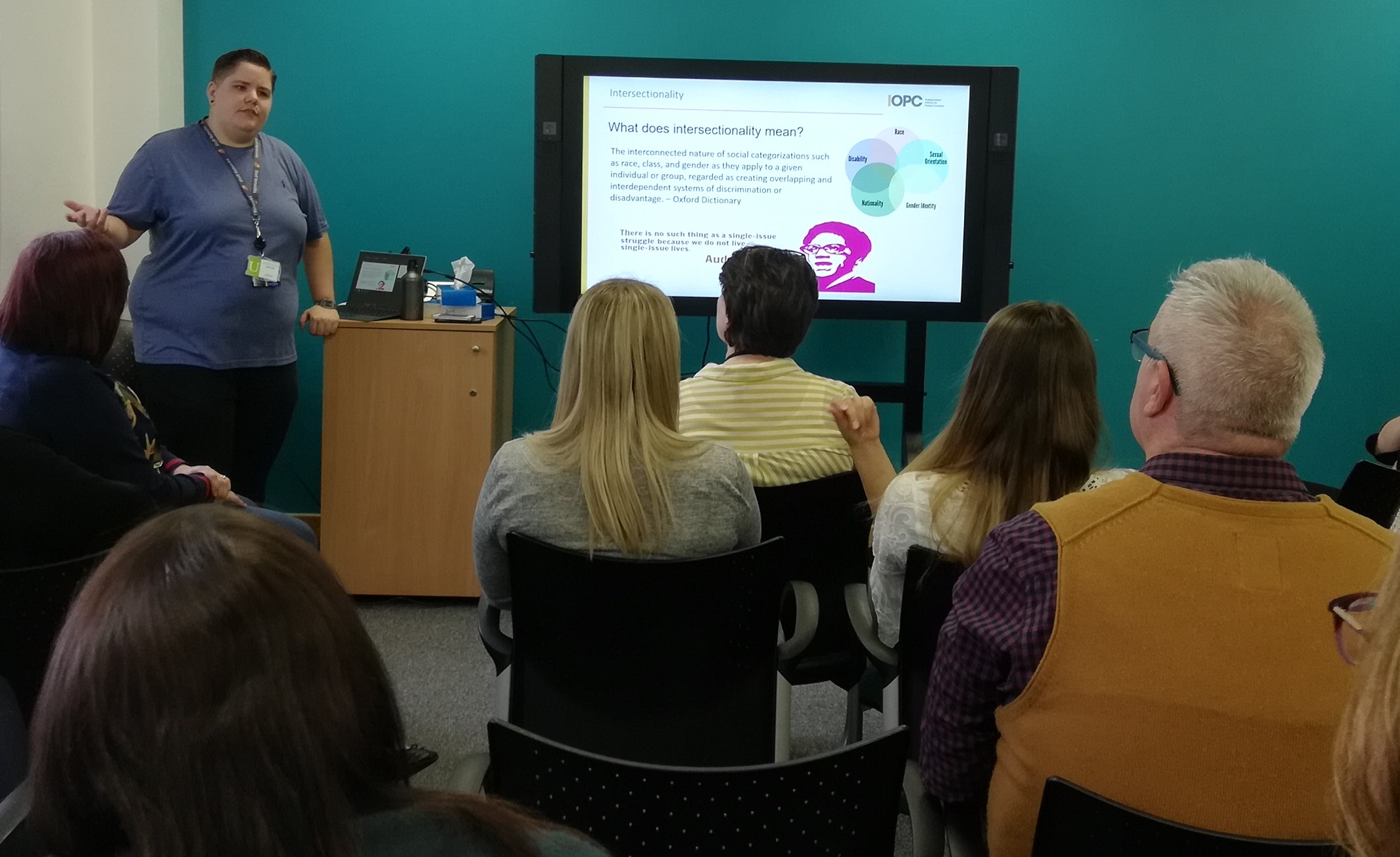 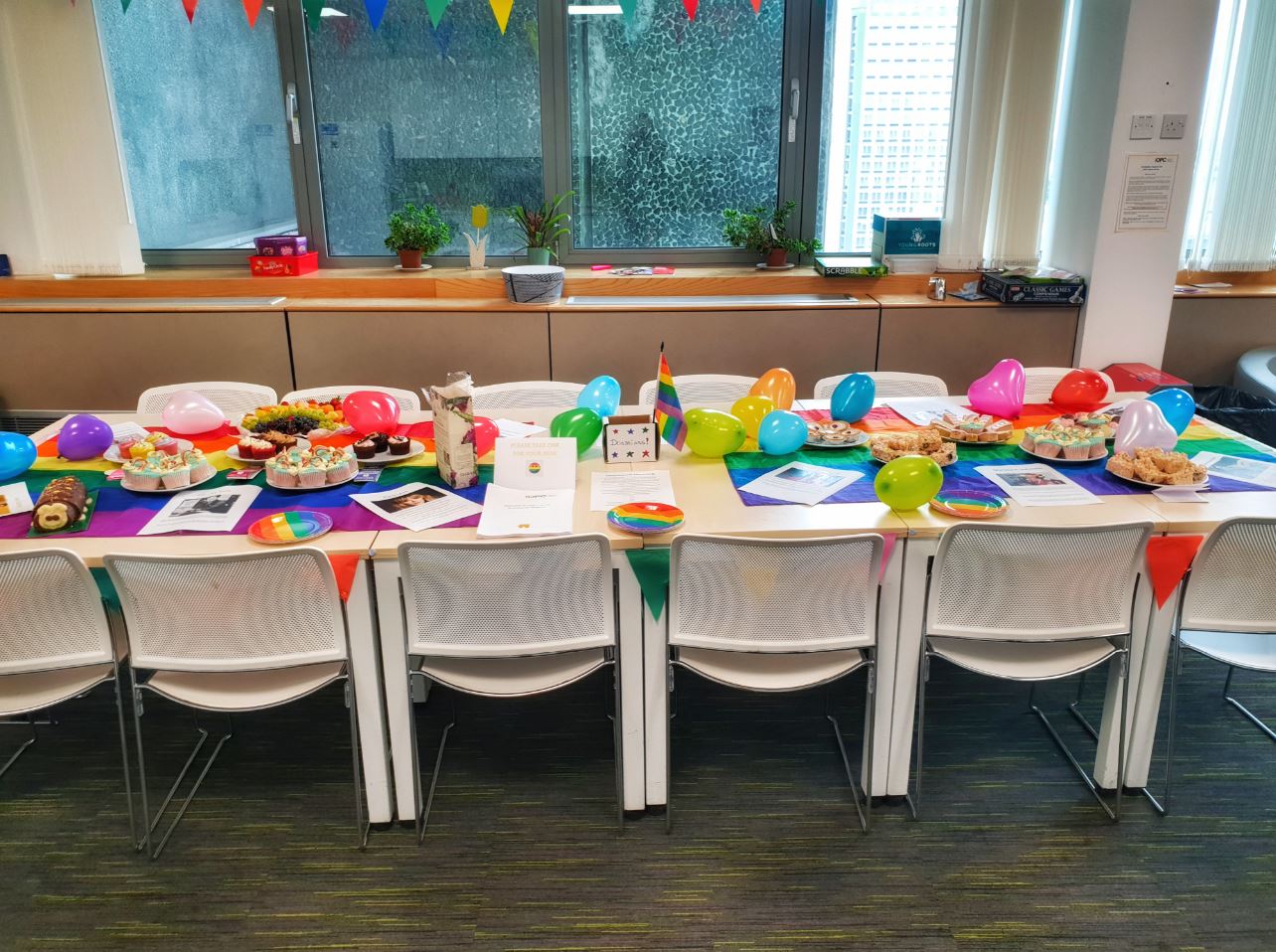 Over the last few weeks, we’ve been celebrating Pride month with a range of activities hosted and organised by our Encompass Staff network including a competition to select a new name for Encompass!...

In Remembrance of George Floyd

Nine minutes and 29 seconds. On 25 May last year, this was the time it took to extinguish the life of a 46-year-old black man in Minneapolis, Minnesota. A white police officer knelt on the man’s neck...

What’s your first childhood memory? First day of school...First birthday...First trip to the seaside... ? Mine?  Being racially abused by 4 skinheads. I was 6 years old, me and my 2 wee brothers were...